Players have noticed that one of the newest Little Legends from TFT reminds them of something from the old days of LoL.

Little Legends from Teamfight Tactics sometimes refer to familiar elements from League of Legends. Among them you can find characters referring to the bands K/DA or True Damage, but also the Star Guardian or Lunar Beast theme.

Even more interesting is the reference to the old deleted designs of heroes or items. A good example is Ao Shin, who returned to League of Legends years later as Little Legend.

With the disclosure of new creatures from TFT, players noticed that one of them resembles the Ghost Dog from one of the items removed a few years ago. What is going on?

Let us recall a certain item that Riot decided to withdraw from the game on May 4, 2016. Over 5 years ago, we had an item in the game called Devourer. It was characterized by an interesting visual effect added to it – Ghost Dog following the player.

For those who do not remember or did not play in those years, it is worth remembering what it was about:

Unique Passive – Devourer: Kills and assists grant Devourer stacks and increase magic damage on hit by +1. While accumulating the charges, we are accompanied by the Ghost Dog, which grows with their number.

The item was removed in patch 6.9 and has been forgotten by many players for a long time.

The latest TFT announcement, however, showed something that made players remember the old days. It’s about a Little Legend named Fenroar. In its basic version he is a purple wolf, which was quickly associated with the color of the ghost following the player after purchasing Devourer.

The two pets are really similar to each other, and the theme of the Little Legend following player is very similar to how the Ghost Dog animation looked in the case of Devourer.

Below is the appearance of Fenroar and all its forms and a comparison with the Ghost Dog. 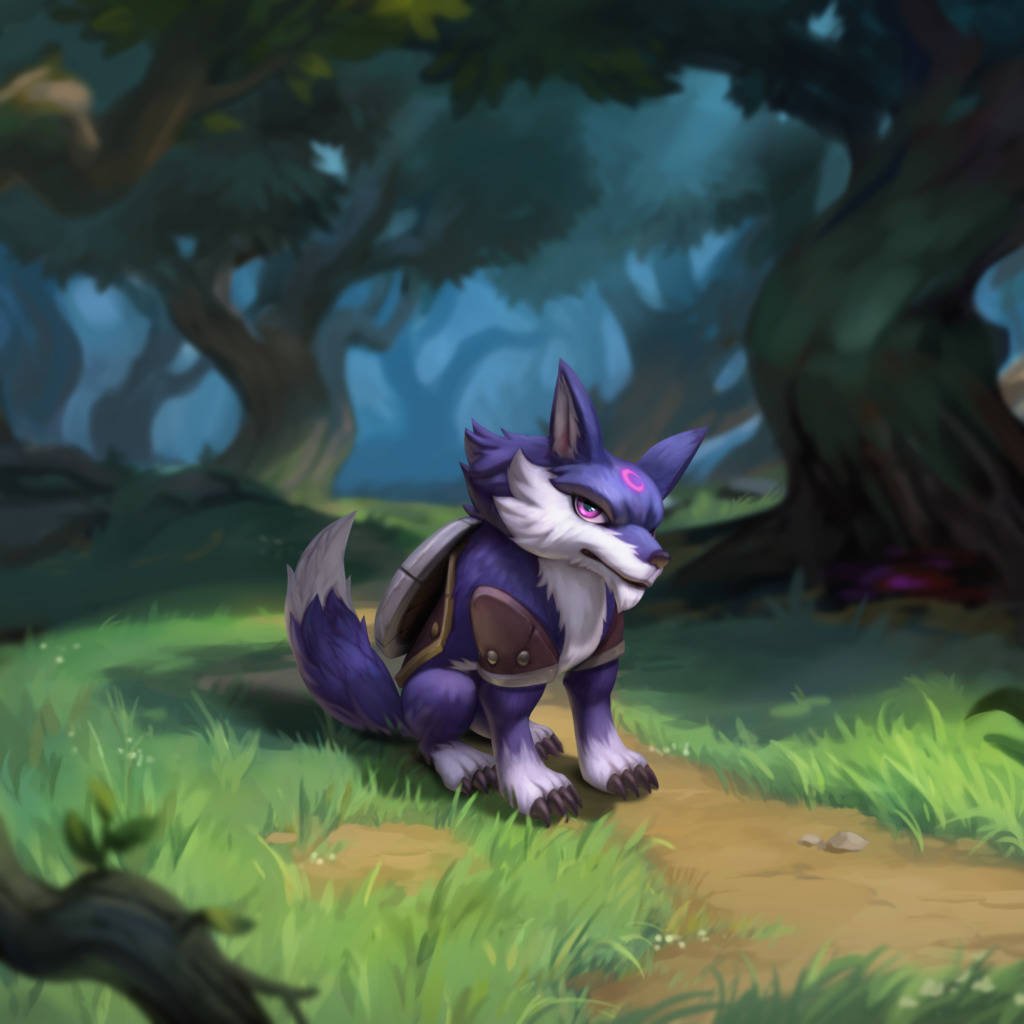 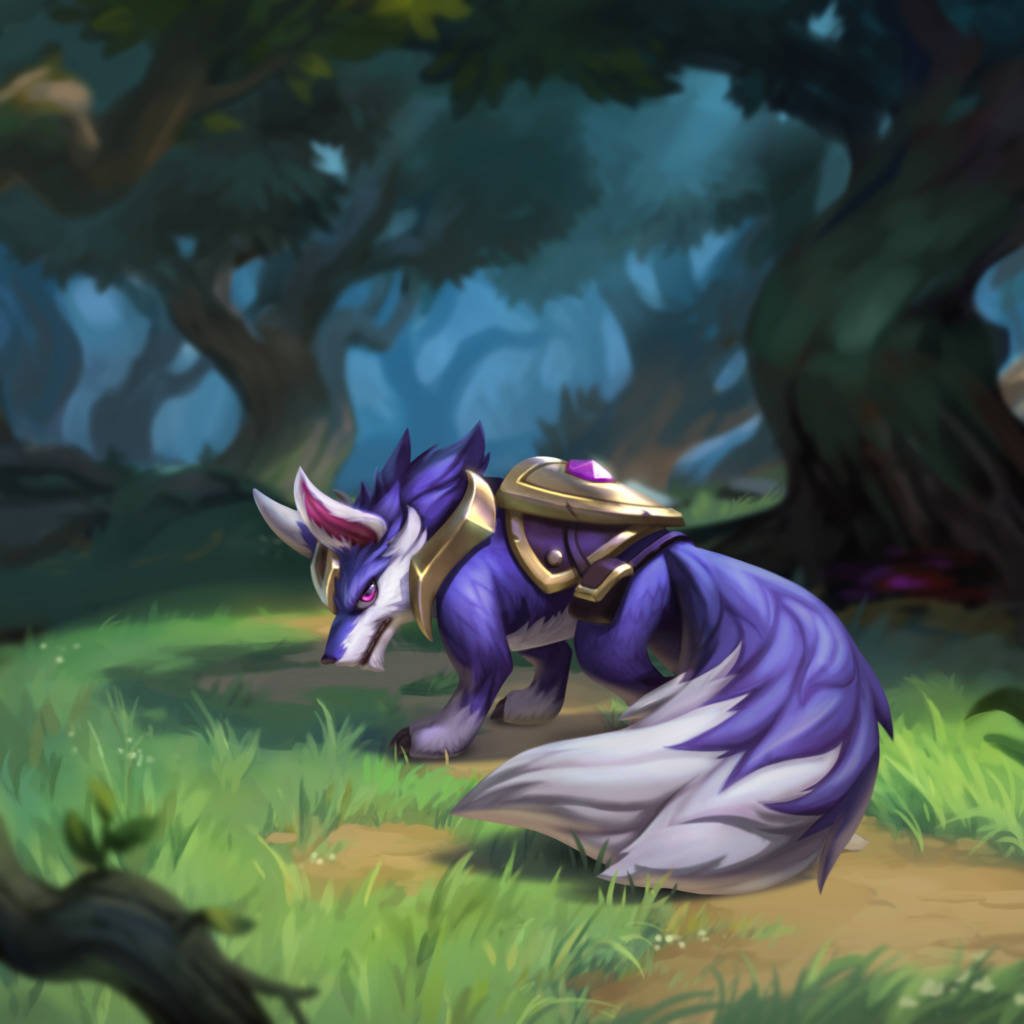 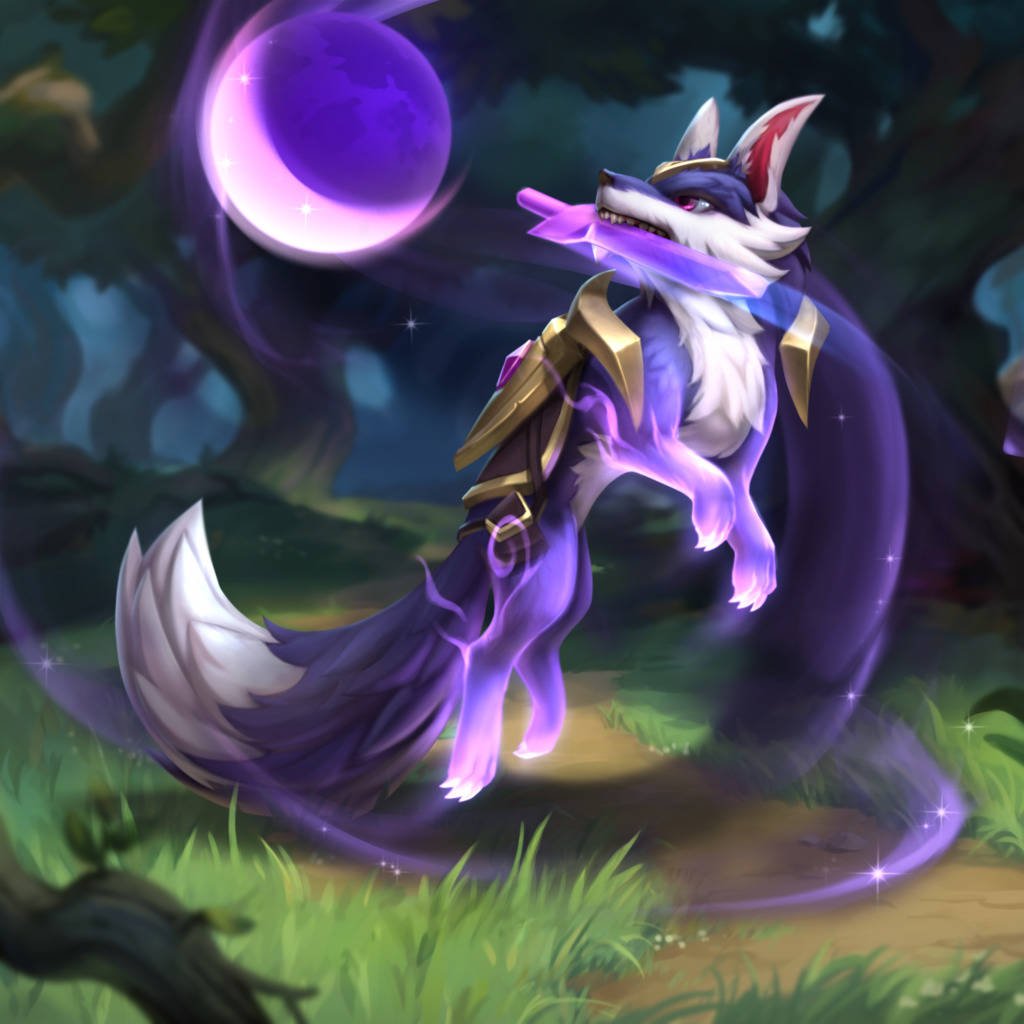 Of course, these are only speculations by the community, and the similarity of the two pets may be pure coincidence. However, if fans of the game are right about the twin appearance of Little Legend and Ghost Dog, it can be said that Riot has prepared another little easter egg for players. It is a nice return to the past, especially for older League of Legends players.