Riot tries to diversify the jungle and has recently adapted some unusual champions to it. Who else might get there soon?

One of the least popular roles in 2021 is the jungle. Hardly anyone decides to play the game as a jungler and it can often happen that we will be automatically assigned there.

Accordingly, the developer decided to introduce a few completely unrelated heroes to the jungle to increase the variety and encourage players to choose this position. Who else might get there?

New champions in the jungle

In Update 11.8, which hit the official servers on Wednesday April 14, five new champions were introduced to the jungle:

Although we still won’t notice the last there, Diana, Darius, and Morgana are visible from time to time. This applies to the equally low ELO, as well as the higher level of Ranked play – currently Diana above platinum wins an average of 53.6% of matches in the jungle. 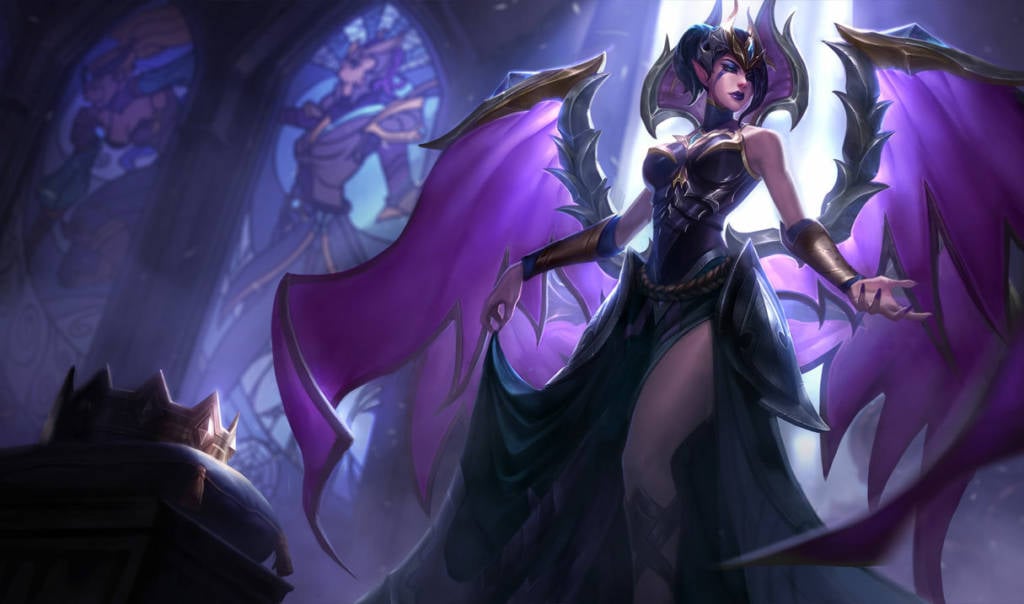 ALSO – The best character synergies in mid and jungle for League of Legends patch 11.8

However, these are not all the characters that can be introduced to the jungle. According to “Quick Gameplay Thoughts” released on April 16, if the changes in this update produce satisfactory results, there will be more. However, these won’t be heroes with a chance of getting banned or picked frequently in the pro scene, so we won’t see Silas and Camille there.

If we nerfed a champion out of the jungle it was probably on purpose. Maybe they were overly dominant in pro (Sylas), or maybe they had an unhealthy pattern when in the jungle (Camille). Unless things have drastically changed (eg. updates to the kits/items/runes that were problematic), these picks are not likely to come back.

At the moment, it is not yet known who exactly Riot will adapt to the jungle. The community expects it to be Kai’Sa, Braum and even Lissandra. However, this is not confirmed information, so we have to take it with a great distance.