In recent months or even years, there has been conversations of the need to introduce interesting novelties to LoL.

A dozen or so hours ago, a very unusual match was played in the official Brazilian CBLOL league. From what can be seen in the gameplay, the map in LoL has been taken over by the fire. Most paths were cut off and theoretically impossible to cross.

Relatively little is known about this as the matter is generally fresh. The facts are that a match has been played in the Brazilian league in which fiery effects appear on the map. Over time, the map becomes less and less readable as there is a lot of smoke on it.

(A video without sound, you can play at school – this is a short presentation of the game)

The question now is what exactly is going on here. Is it some kind of specially prepared mode, or maybe something completely different? Looking at the game, you can see that the characters avoid areas with fire, but it does not seem to deal damage. 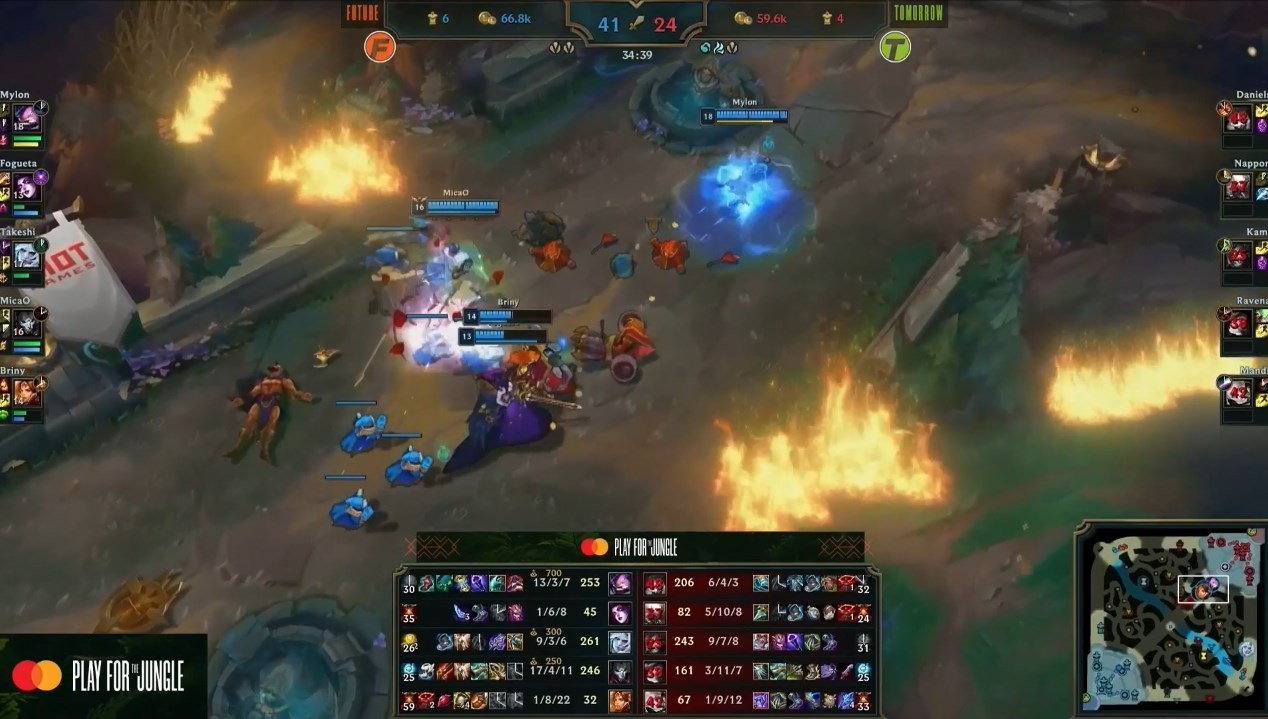 So what are we looking at? There is a good chance that this is not a separate mode, but some kind of gameplay overlay. At least such theories are made by Reddit users and it makes perfect sense. 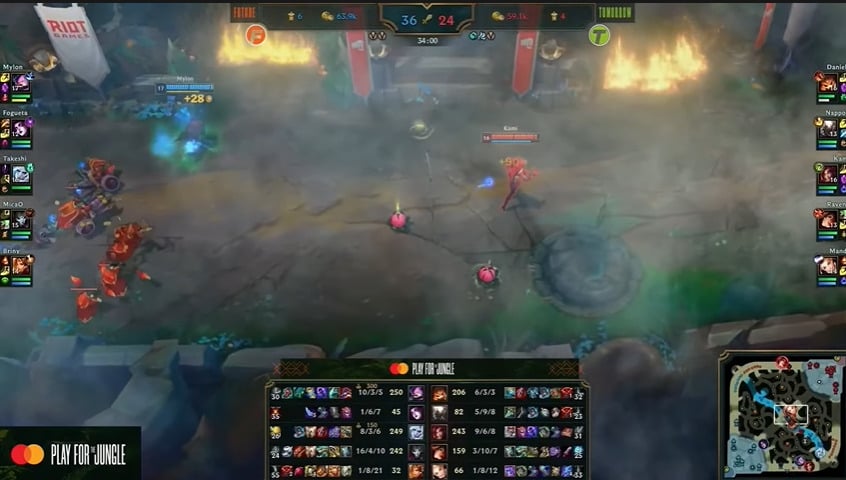 Players immediately began asking Riot to create such a mode. It would be really simple in terms of:

It would be something else, non-standard. However, it’s hard to say if Riot is even interested in it at all.