Streamer punished for supporting the opposing team in League of Legends.

Many of the larger teams in League of Legends have their own streamers who broadcast for the team. They can also comment on matches, which was the case with T1 JisooGirl.

However, it turned out that she does not support her teammates, but supports their opponents. T1 fans did not like it, and team officials quickly punished her for this offense.

READ MORE
Bugfix worse than nerf. Riot fixed a bug with Shaco, as a result of which his Win Rate dropped drastically

T1 JisooGirl is a supporter of KT

You probably know e-sports stars like LS or Wolf very well. These are T1 streamers who can comment on the matches on the official LCK channels. It is similar with JissooGirl, who also belongs to T1 and uses the possibility of commenting on matches. 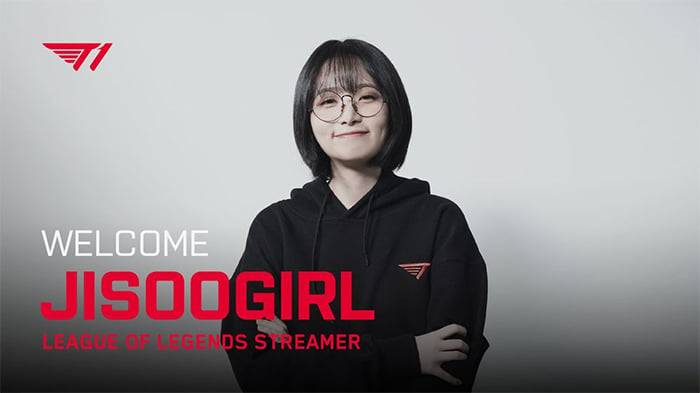 However, she probably did not realize that she had to cheer on the team she belongs to. So it’s hardly surprising that her statement in the T1 vs KT match sparked such a huge wave of outrage among T1 fans.

This is especially important now when Koreans are struggling bad performances and are no longer as successful as they were a few years ago. But what did the streamer say that the community felt offended? 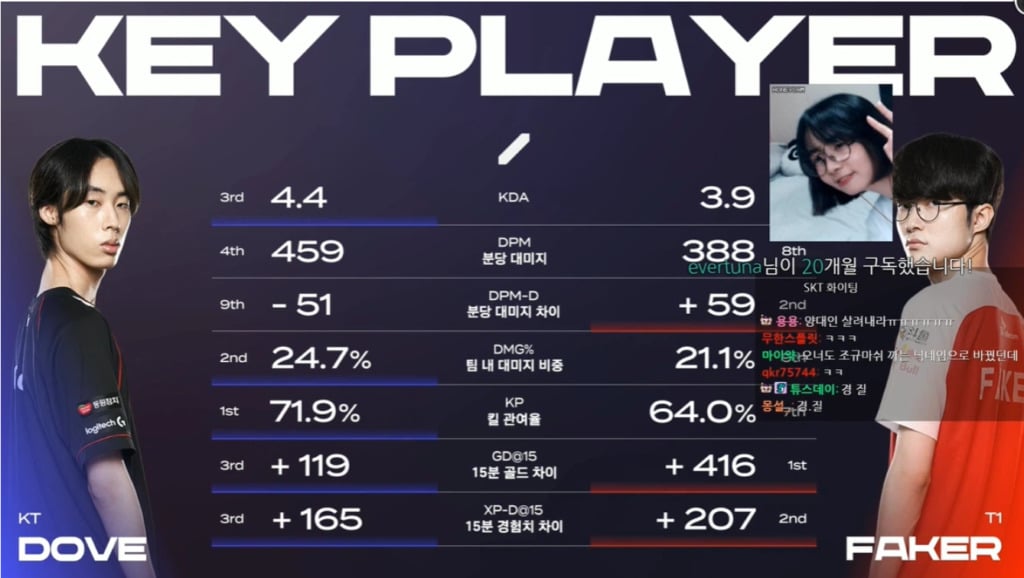 During the T1 vs KT broadcast, she was asked which team would win the match. Then she replied, “I prefer players on the left side” and it was about KT. She continued to demonstrate her support for T1’s opponents during the match and when the game was over she was asked why she was not rooting for T1 and she replied, “Why do I have to cheer them on?”

The behavior of the streamer and commentator did not please the fans of the team, who did not hide their indignation. They assumed that JisooGirl was cheering on the team that was her sponsor. The practice did not escape the attention of the team’s authorities as well. They released an official statement apologizing to fans and taking 50% of JisooGirl’s income and cutting her off the streams for 10 days. Additionally, measures will be taken to prevent this from happening again. 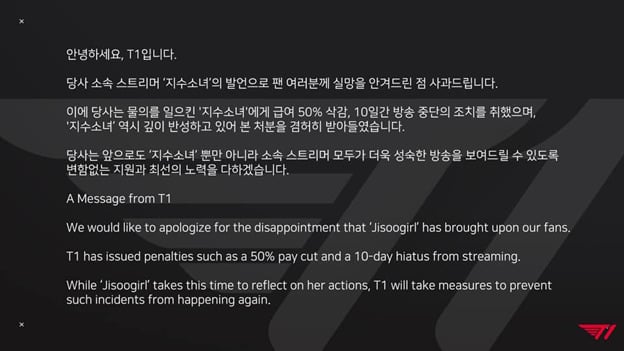 Did JisooGirl understand what she did? Probably yes. She also wrote a handwritten letter to T1 fans apologizing to them for her behavior and posted it on social media. 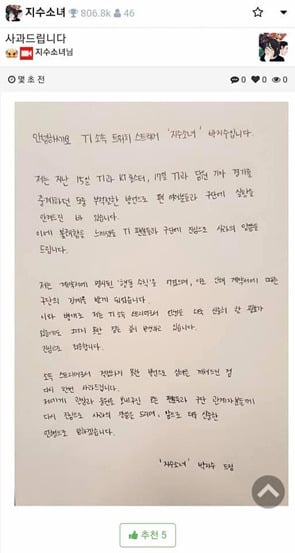