Testing of new content for the League of Legends mobile version is ongoing in China.

Wild Rift, the mobile version of LoL, is being spoken of all the time. Riot is trying to keep players’ attention – there has been a lot of talk about exclusive skins that only appeared on mobile devices. Wild Rift has its own skin line, which is given to people in the division from Gold up.

It has also been said for a long time that in the future, the developers want to release more exclusive content, including, for example, new champions that will not appear in the PC version. It turns out that more new products are being tested in China. What went into the game this time?

Screenshots from the Chinese version of Wild Rift have appeared on the web. The creators test the new content on local servers. Among the novelties you can find, among others the “Community” tab, which contains fan-created guides, recommended items, and runes for specific heroes. This will allow you to view valuable information without leaving the game, which will certainly be a great help for many people.

In addition, the game has the ability to change lines between allies. The player can ask another person from the team to exchange roles, just like exchanging champions. 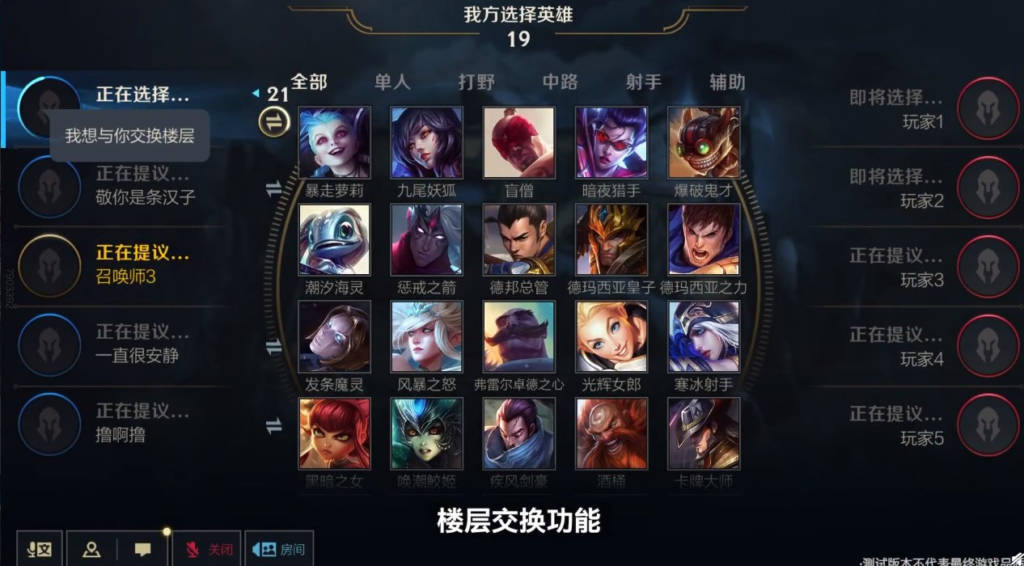 What is described as a system with a ranking of player behavior is also tested. 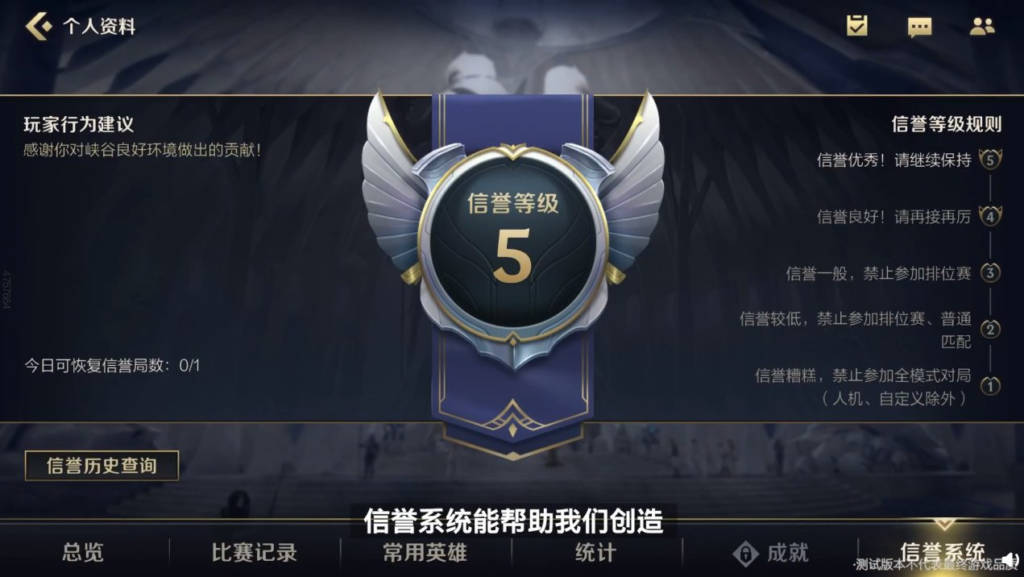 All the news presented are only at the alpha testing stage. It is not known what they will look like in the final version. Perhaps a lot will change or more elements will be added to improve the enjoyment of the game.