Which professional League of Legends players earn the most and what are the numbers?

In the world of esports, League of Legends is the most recognizable and most-watched production around the world. League of Legends differs from other esports games in terms of player earnings, as the developers control both international tournaments and those taking place on the local scene.

For this reason, players do not have many opportunities to win cash prizes. Most of the income of LoL-related professional players comes from outside the game, and it would be difficult to calculate how much these players actually earn. Even though the best players have been offered blank checks in the past, there is definitely more money to be made in tournaments such as The International Dota 2 or CS:GO Major.

However, that doesn’t mean that LoL tournaments don’t offer impressive prizes. Some regional leagues, such as the Korean LCK, offer the winners of each split nearly $ 100,000. MSI has hundreds of thousands to win, and it’s millions at every Worlds.

How much do professional gamers earn?

It will come as no surprise that the most successful player of all-time internationally, Lee “Faker” Sang-hyeok is the top-earning player. In fact, he is the only player to collect over a million dollars in total from prizes won.

At the forefront of the highest-earning players, you can meet many of his competitors such as Duke, Bang, Wolf, and Bengi. 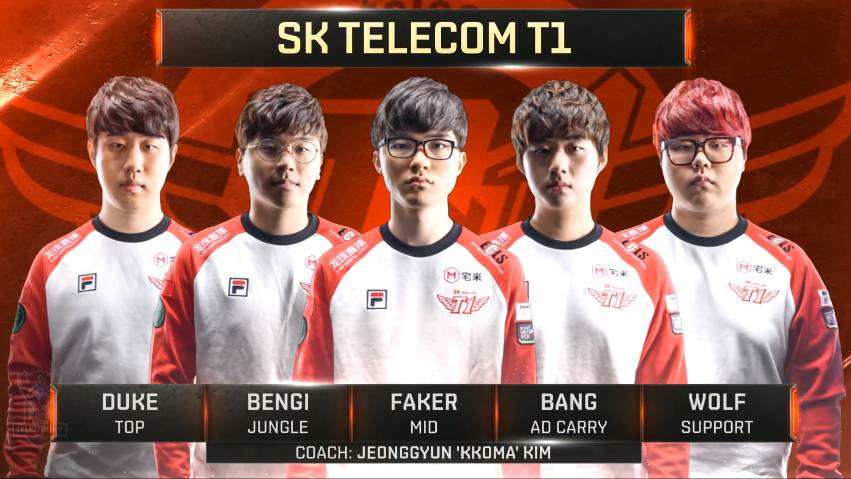 The remainder of the top 20 is dominated by talents from Korea and China, which makes sense given their successes internationally.

For a complete list of the top 20 highest-earning players, according to esportsearnings.com, see below.