Two heroes should join League of Legends this season. Both have already been announced, but we didn’t know their appearance so far.

Now it turns out that a few days ago, the internet circulated two concepts of their splash art, and the community decided to put it all together. What do they look like and how does Riot describe them?

READ MORE
What’s going on in bronze at LoL? Jhin with 9 health vs fed Dr. Mundo with full HP

The second Lucian and the Grumpy Yordl

This year, the plot of League of Legends is mainly based on the Shadow Isles, and the world of Runeterra has been “taken over” by Viego looking for his wife – Isolde. As such, it’s hardly surprising that the characters released share their story with him, as Gwen added to official servers on April 15.

A few months ago, we learned that Riot Games plans to release two more characters – a gloomy resident of Bandle City, which is probably a Yordle, and a Sentinel of Light, a member of the order to which Lucian and Senna belong. Now the concept of their splash art has circulated around the world. 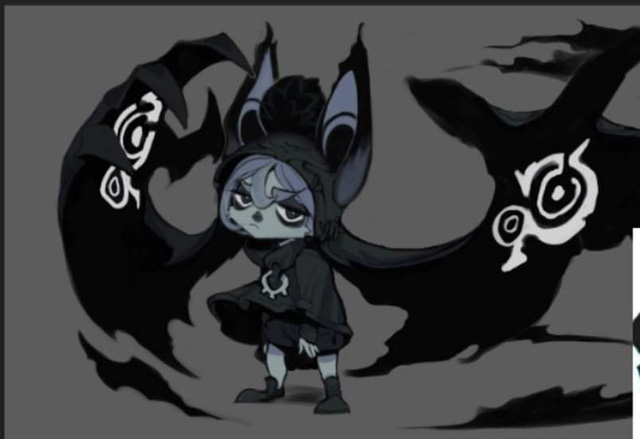 At the moment, we know that the Yordle will have a classic set of skills, without breaking the existing patterns and without new mechanics, such as Viego, Sylas or Senna.

After we announced the new skirmisher to you, the next character to join LoL will be a long-range mage who would prefer not to bother him at all.

ALSO – Presentation of the visual rework of one of the Karma skins. Traditional Karma with new effects

Since then, however, Riot has changed its mind and it will not be a long-range mage, but rather a classic one. In addition, it was supposed to be released before the skirmisher, but it was decided that work on it must take some time.

Last we chatted, the new mid lane mage was scheduled to release ahead of the marksman. Since then, we’ve decided our gloomy new yordle needed a bit more time in development as we needed to create some new tech to visually sell her source of power. Also, as her gameplay kit developed, she’s moved away from being an artillery mage and is now closer to a classic mage. She still gets annoyed as hell with hyperactive champions dashing all around her, that hasn’t changed one bit. It’s enough to make her get serious and start clobbering all lifeforms full of irritating happiness dashing around her like pesky flies.

Even with the delay, this champ still has a big part to play in Viego’s story, so expect to see her cast a shadow across Runeterra a few months before she finally decides to get out of bed and begrudgingly deal with all the colors on Summoner’s Rift.

Official artwork attached to the Yordle: 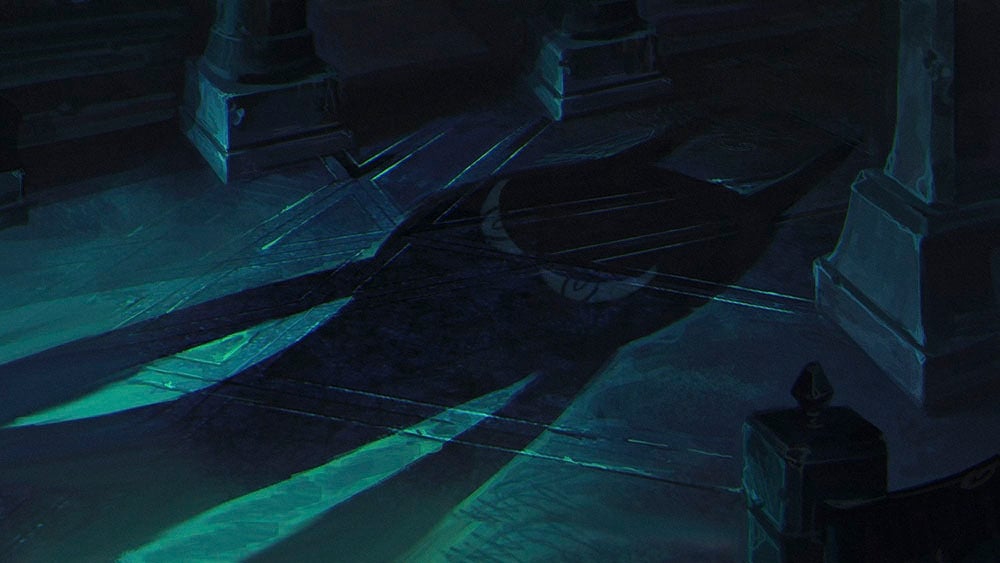 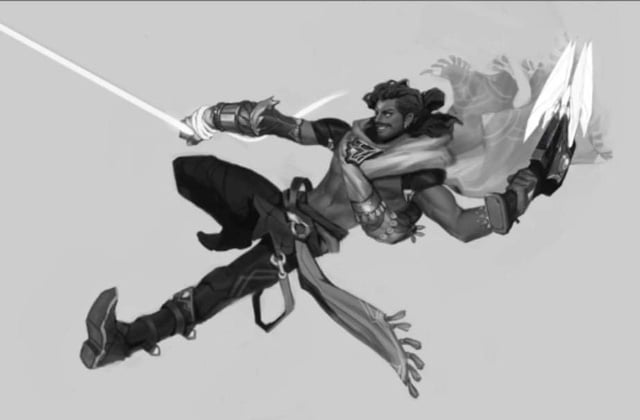 To this graphic, it is worth mentioning a weapon that is associated with it and has been officially made available in an article from Riot Games. 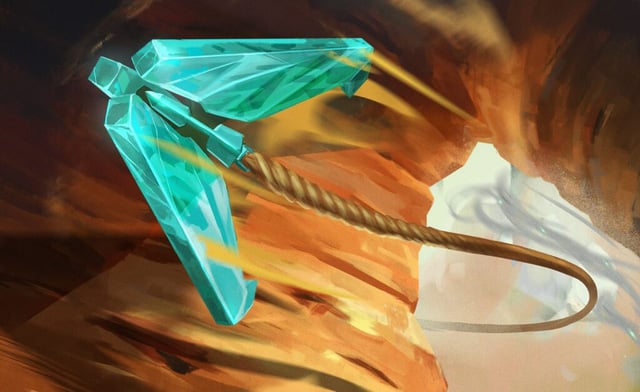 ALSO – LoL Patch 11.11 – Who gets buffed and who gets nerfed in the next update?

Our goal with this champ was to create a marksman that would primarily be played mid lane. While champions like Lucian, Corki, and Tristana have seen play mid, none of them feel like they were made specifically for that position, with the traits you often see from champions in that lane—like intentionally-designed roaming patterns and a dueling focus. We felt a marksman designed for mid would both add a unique champion to the roster and could also be pretty appealing to a lot of mid lane assassin and skirmisher players.

Things are looking pretty bleak for Senna and Lucian right now, but maybe some new Sentinels can revive their hope.

Remember that these two splash art concepts are not official information and should be treated with a grain of salt. More information about the new champions should be available in the coming weeks or months.