Professional players have no doubts. You can also see the trend of the growing popularity of this particular hero, but so far only at the higher ranks.

It can be said that this is the beginning of the story of this character in 2021. According to many professional players, including Doinb, a new “broken” champion has appeared in LoL. As you could hear on the stream, Tryndamere is becoming more and more popular and will definitely be banned on Worlds.

This is the point where players have not yet realized the situation. The hero is not very popular, but his pickrate increases rapidly in the higher ranks. There is practically no change at the ranks below the diamond. 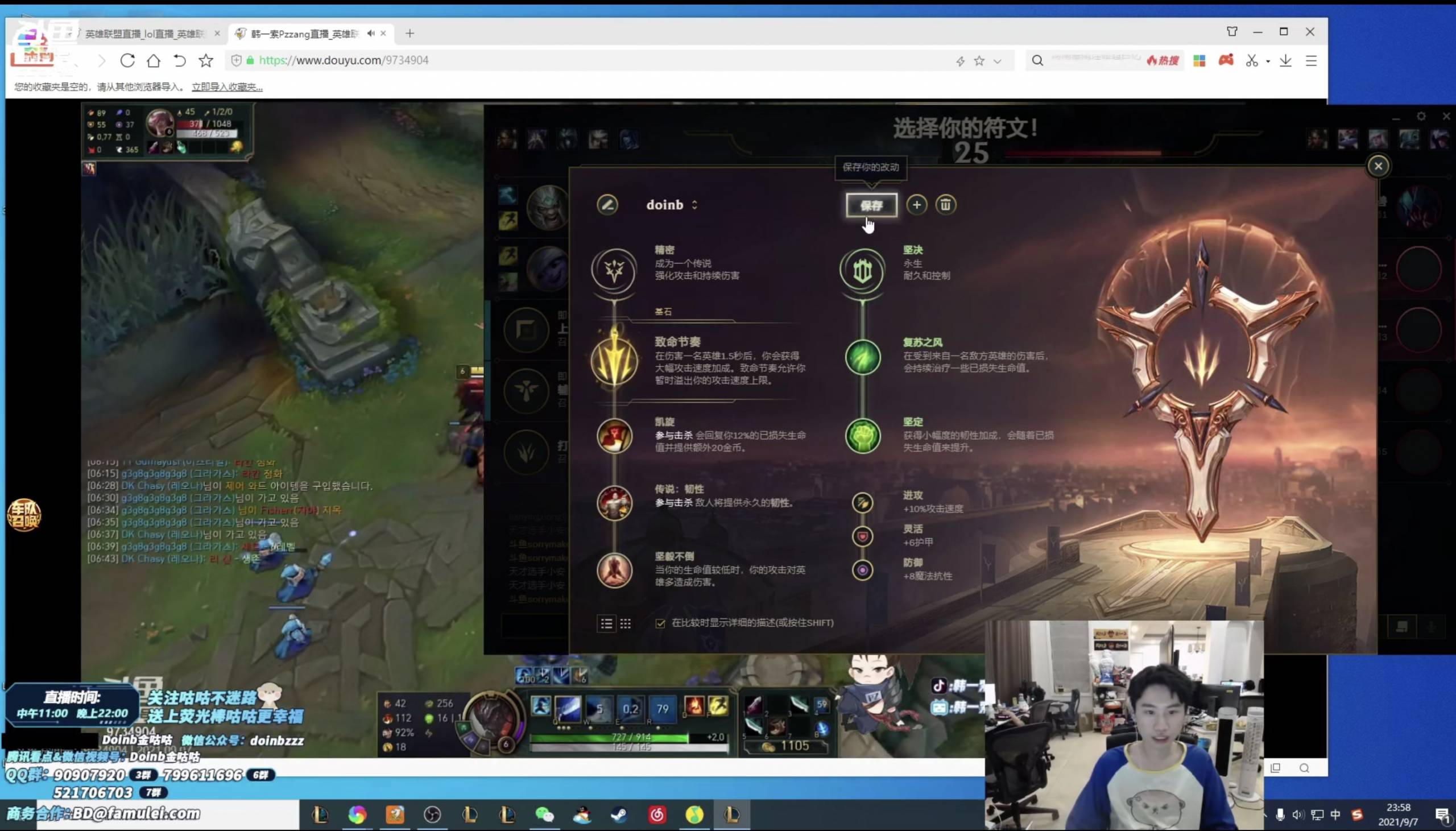 Tryndamere will be the new OP?

Doinb has no doubt that Trynda will be massively banned. And not only him. Overall, there has been an opinion among the best players in the world since the beginning of the summer that the hero is better than Lee Sin. 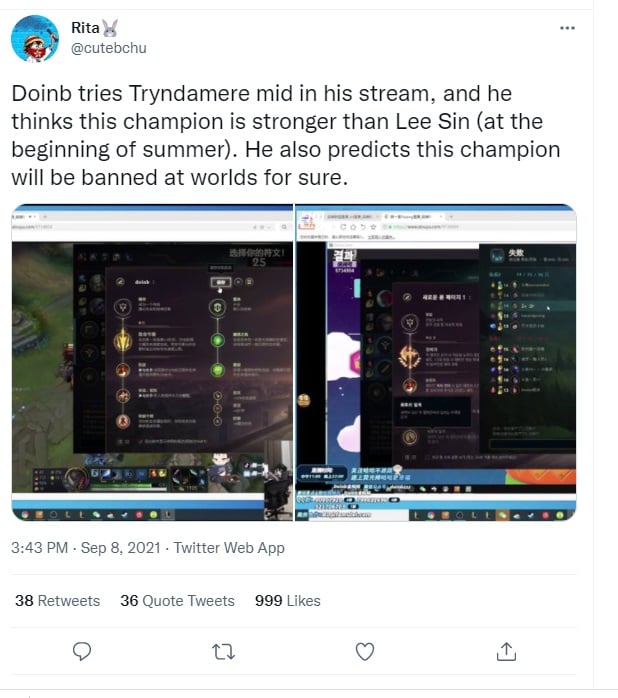 Does it show in the statistics? Yes, but only in the highest ranks. This is the highest jump in the last 6 months. 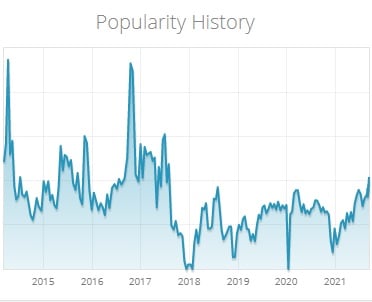 Of course, there are far fewer players in the high ranks, but here you can see that the popularity in the master is at its highest since 2018, and even earlier.