League of Legends has been around for over 11 years. As such, players have already seen a whole lot of amazing moves.

It turns out that among the thousands of matches that are played every day in a variety of modes, some actions still have a surprise.

League of Legends has over 150 characters and each of them gives players unique skills. On top of that, there are Summoner Spells, which often vary depending on the game mode. A great example is a snowball, available on ARAM. 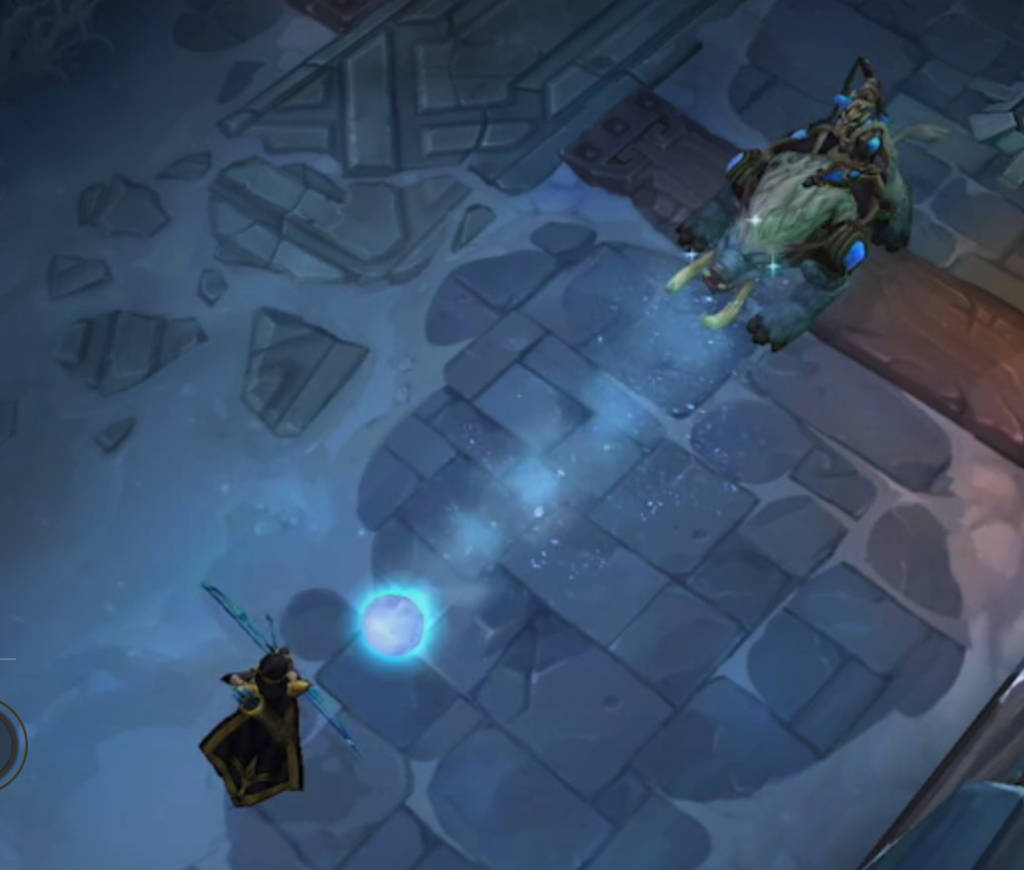 How does it work?

Mark/Dash is a summoner spell exclusive to the Howling Abyss. Mark uses direction-targeting while Dash uses auto-targeting. It throws a snowball that, upon impact, deals true damage and over the next few seconds, the spell may be reactivated to dash towards the marked target to deal the same damage.

During the jump, we are able to avoid the skills of the enemy hero, which was well demonstrated by one of the Reddit users:

As we can see, Swain used the snowball and E, then pulled himself back to avoid Yasuo’s tornado and Caitlyn’s missile. Using Flash, he managed to survive, and surprised allies spammed question marks.

Many commentators on the video admitted that it was really good and they would probably flash away from Caits ult themselves and then get to Yasuo.