In Update 11.12, League of Legends made a number of balance changes to multiple champions. In addition, the long-awaited rework of Dr. Mundo was introduced. It turns out that Mundo has lost the most. His winrate has dropped by 9% despite the fact that overall popularity has increased significantly. 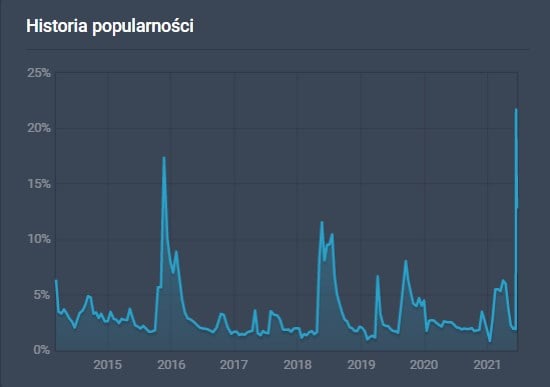 Can you call him the biggest loser? Rather not, usually after reworks, the situation is usually the same. The increase in the popularity and frequency of banning is met with a lower win rate.

When it comes to who gained, we can certainly point to Rammus, whose winrate has increased significantly. Riot does not expect nerfs as of now, so you can safely play as him. Hecarim and Ziggs also gained a lot. They occupy the TOP 3 when it comes to increases.

READ MORE
Why have the Force of Nature changes that were expected to be in LoL in Update 11.13 been postponed?

A redditor nicknamed SevagTitzian created this table where he summarized everything:

Wukong or Udyr lost the most. The latter’s popularity is falling sharply, as is his win rate. At this point, the champion returned to his statistics from the previous year. 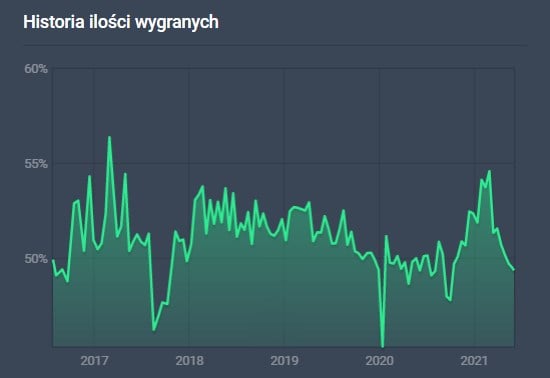 Wukong is still holding up somehow, his winrate is not dropping that much and has remained at about the same level for several months.