LoL players feel that the skin for Vex is poorly made and does not fit in with the rest of the series at all.

Before League of Legends developers revealed Vex, they announced that her skin would be associated with the next event. A few months ago, it was not certain what event Riot was preparing. It was finally revealed that it will be a new installment of Night & Dawn.

In addition to skins, among others for Yone, Kayn and Morgana, a new look for the dark yordle has also been revealed. The latter caused a great deal of controversy. Why is skin not so much liked by the community?

Criticism of the Dawnbringer Vex

As you know, all new League of Legends heroes appears in the game with a skin. These can be really different – Gwen, released in April, got an April Fool’s Day skin, while Viego, who came out in January, got a Chinese New Year skin.

Not always the skin added during the premiere turns out to be a bull’s eye. However, it is hardly ever that the presentation of a different appearance of the character causes so much controversy.

The appearance and trailer for Vex was officially revealed quite recently. Along with a short film about the heroine, a picture of her first skin – Dawnbringer appeared on the web. Unfortunately, the fans were not satisfied. 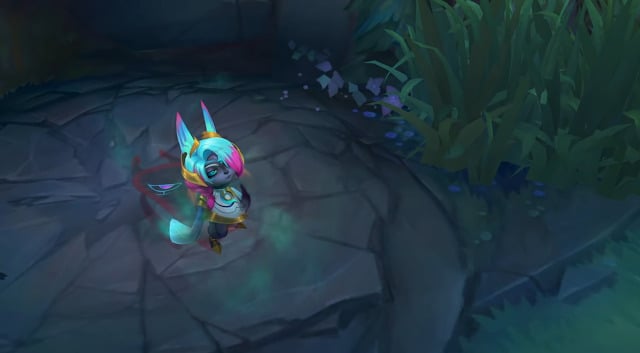 Moments after the disclosure, many people wrote that the character looks terrible as if Riot was creating a skin quickly and not trying to do a good job at all. Some have suggested that the developers mixed up the themes and instead of creating the Nightbringer Vex, they made what looks like a clunky rework of the Arcade theme. 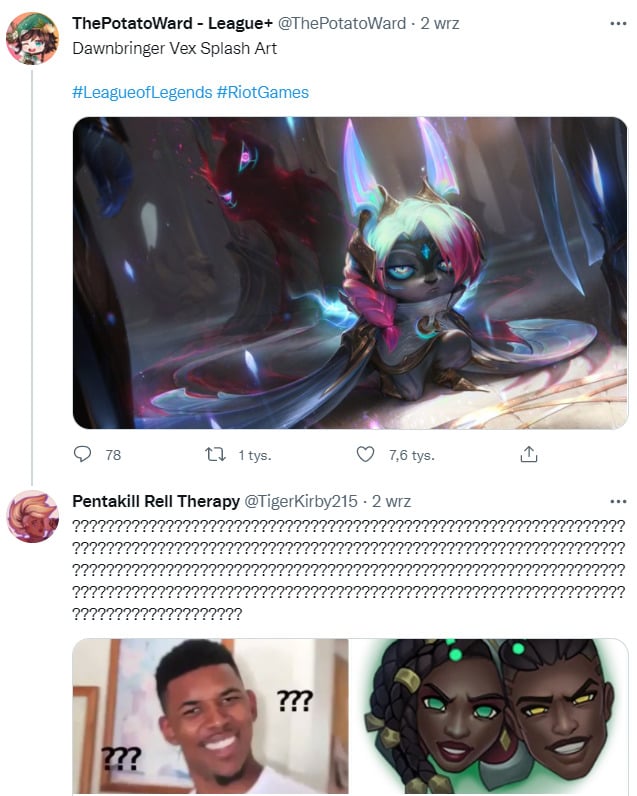 Players compared the skin to other skins in the series. In their opinion, the new version of Vex does not suit them at all. It’s easy to see that the yordle’s colors are very different from the pastel colors of the other Dawnbringer. 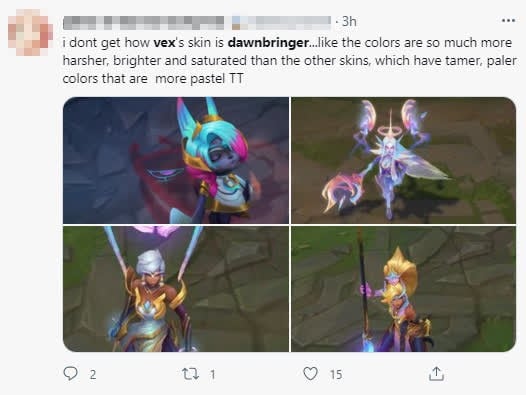 Perhaps Riot will slightly improve the colors of the heroine, because such patches often hit the PBE before the skin is officially in the game. Players hope that the next skins for the dark and gloomy character Vex will better reflect her character.