The Essence Emporium returns to League of Legends.

As every year, during the second most important tournament in League of Legends – MSI, players will be able to spend the accumulated in-game currency thanks to the Essence Emporium.

The store should appear soon, as evidenced by numerous pieces of evidence and new icons added to the PBE. What else will be in the Essence Emporium?

Many League of Legends players have a huge amount of Blue Essence on their account, which they accumulate over several months and only get rid of with the release of a new hero. Every six months, however, they have the opportunity to exchange it for chromes, a unique skin for Warwick and more. The Essence Emporium offers this for a limited time. 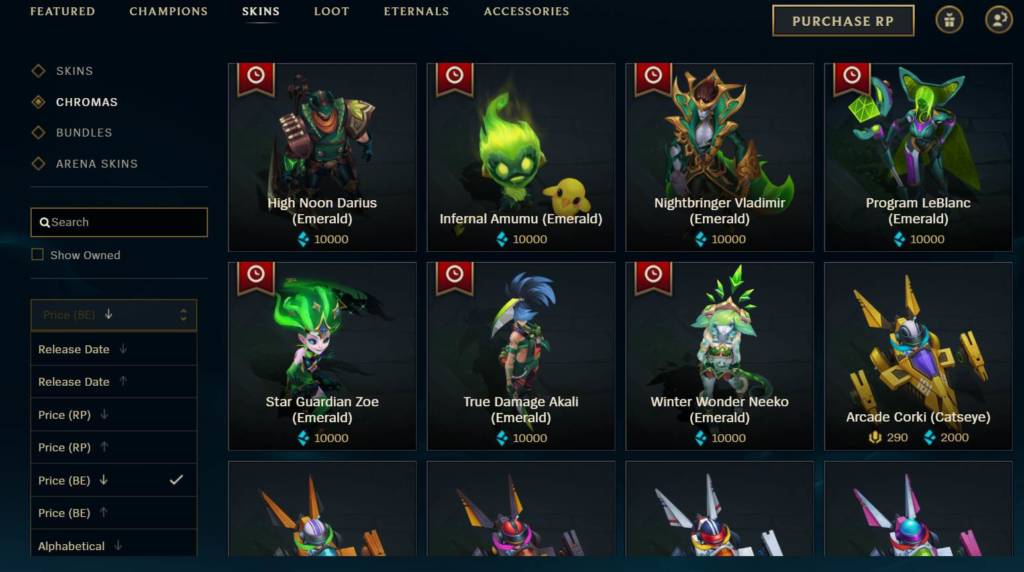 Yesterday, new content was added to the test servers, including Aracana skins, chrome and add-ons associated with the Emporium of Essence: 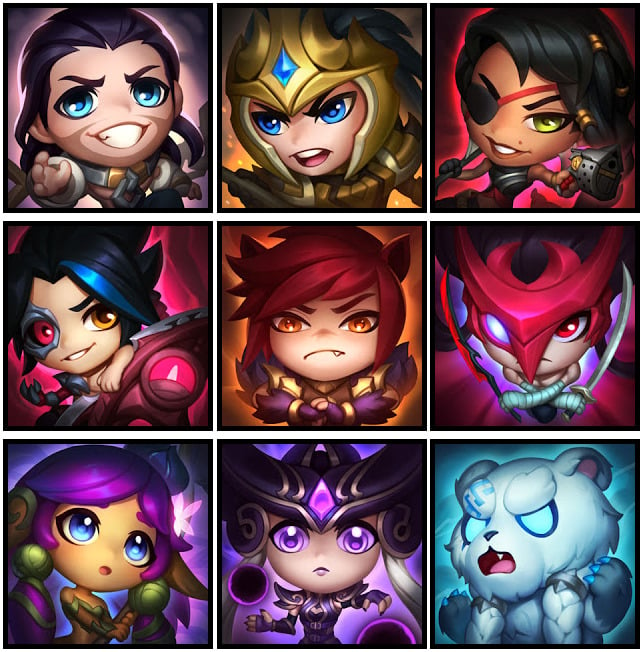 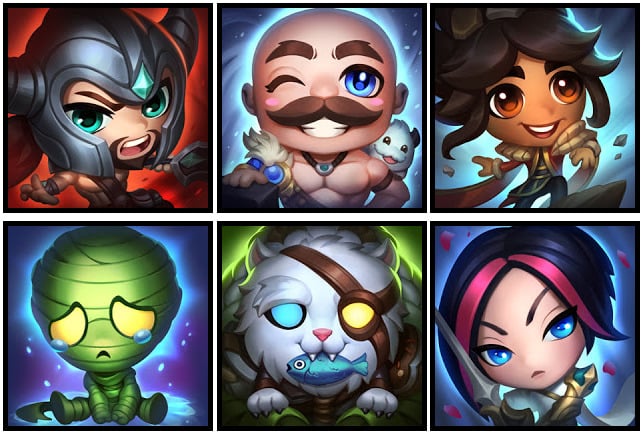 This means that in Update 11.10, which will be released on the official servers on May 12, 2021, the Blue Essence Store will probably be released in the game. In addition to the icons, there will also be an Urfwick skin, several emotes, various skin colors, and many other interesting additions.