The French President congratulated this year’s winners of the EU Masters.

It cannot be denied that esport has become extremely important all over the world. Today, the actions of professional players are followed by millions of people around the world. The matches are broadcasted on television, and the best players are often awarded by heads of state.

Some time ago, an article appeared that Faker had been invited to an interview at the presidential palace in Korea. This time the achievements of one of the teams were appreciated by the French president – Emmanuel Macron.

Congratulations from the president

On May 2, information on the Internet appeared that the French team Karmine Corp won this year’s EU Masters. The fans did not hide their joy, glad that their favorite e-sportsmen won the champion title.

It turns out that the course of the competition interested not only League of Legends players or fans of computer games. The head of state is also proud of the achievements of the French team. 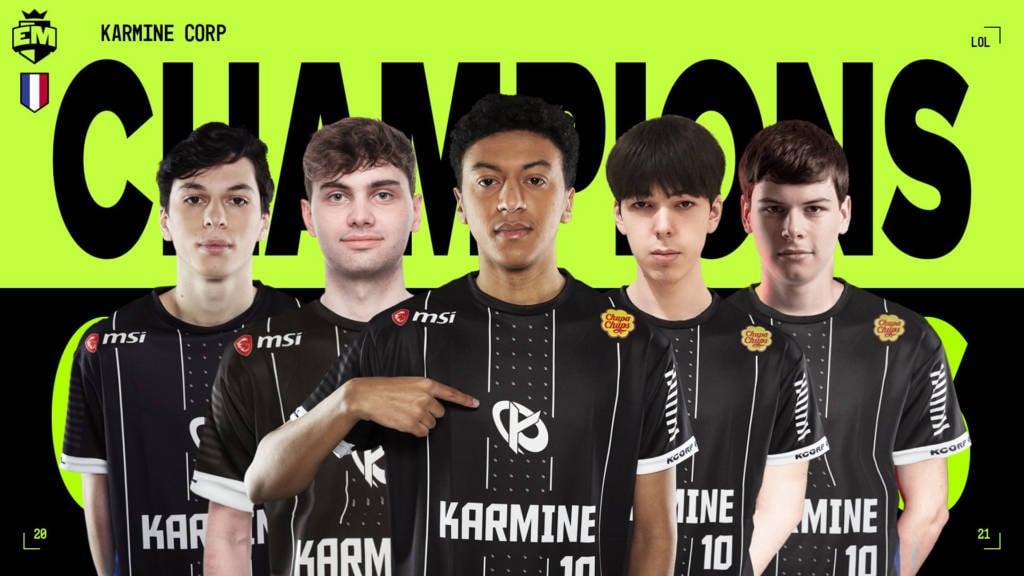 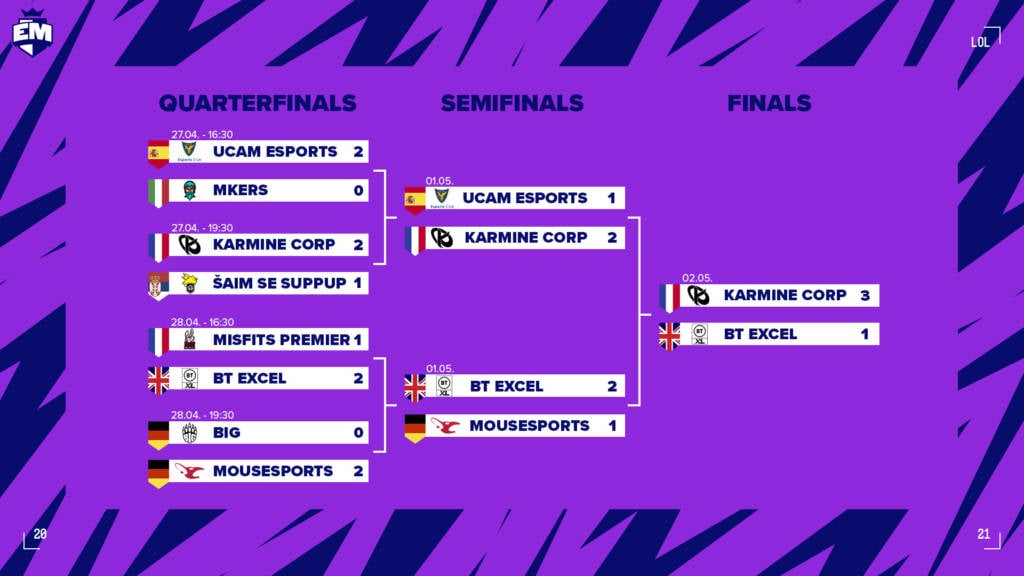 ALSO – Another hilarious interaction between Sylas and an ultimate from LoL. What happened here?

French politician, government official and banker who holds the office of President of the French Republic – Emmanuel Macron – congratulated Karmine Corp, writing that the team brings pride to their homeland. In his opinion, the victory in the EU Masters proves that France has many talented players.

It wouldnt surprise you if I told you that I was no LoL expert but I wanted to send you this message after learning about your wonderful victory. As the European champions, you are honoring our flag. You are showing to the whole Europe that French people are talented in Esport. So a huge congratulation to the whole team 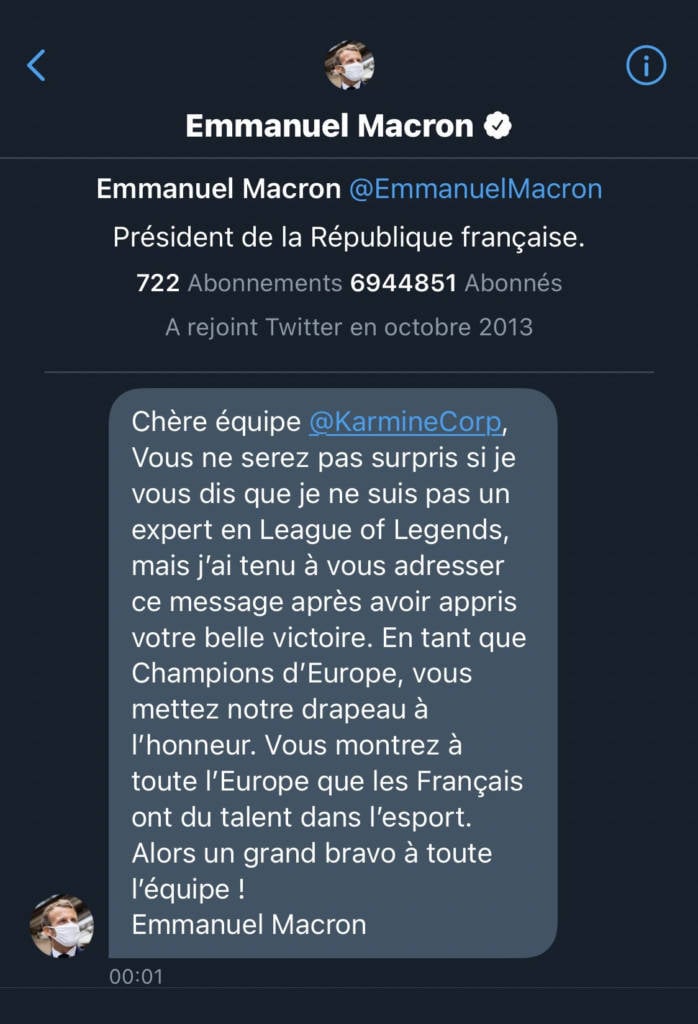 As you can see, esports are increasingly being seen as an ordinary and full-fledged sports category, and this situation is a great example of this.