It looks like we’ve got to know the first skin that Vex will receive – a new character in LoL.

One of the foreign social profiles published a video with the character presentation too quickly. At the moment, however, it is still not public. The players managed to catch one very important moment.

Before the video became unavailable, the community made a screenshot of the appearance of the Vex skin. At the moment, it can be assumed that the characters’ skills will appear today.

Of course, it still has to be considered a leak. The appearance of the Vex has been around for a long time, so there is a small but nonetheless chance that someone has recreated the character’s appearance. The video was definitely on the web. 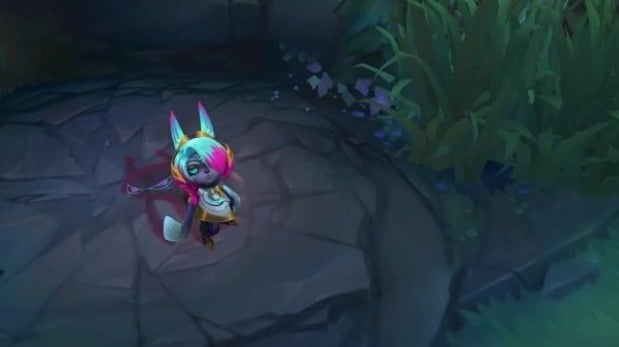 Now all you have to do is wait for the official disclosure of the heroine. It may come out today. The hour, however, is a great unknown. It could be in 5 minutes or it could be in a few hours.