League of Legends’ lore is incredibly complex and has many interesting characters that could appear as playable champions.

There is no need to prove to anyone that the plot of Runeterra is a mine of interesting concepts, charismatic heroes, and amazing creatures. The creators of LoL have created a colorful world that hides many secrets. The mass of locations is also dozens of unique heroes who often have an extensive story, various graphics depicting them or are related to the playable champions of League of Legends.

Riot often added to the game heroes who appeared in the lore many years earlier. A great example is Senna, who was originally known as Lucian’s deceased wife. The lack of Yasuo-Yone was also added to the game, which has repeatedly appeared in fan theories. Who else could become a playable character? There are many examples. Here are a few of them.

READ MORE
How is Mundo doing after rework? The highest popularity of the hero since its release

Characters that could appear on Summoner’s Rift 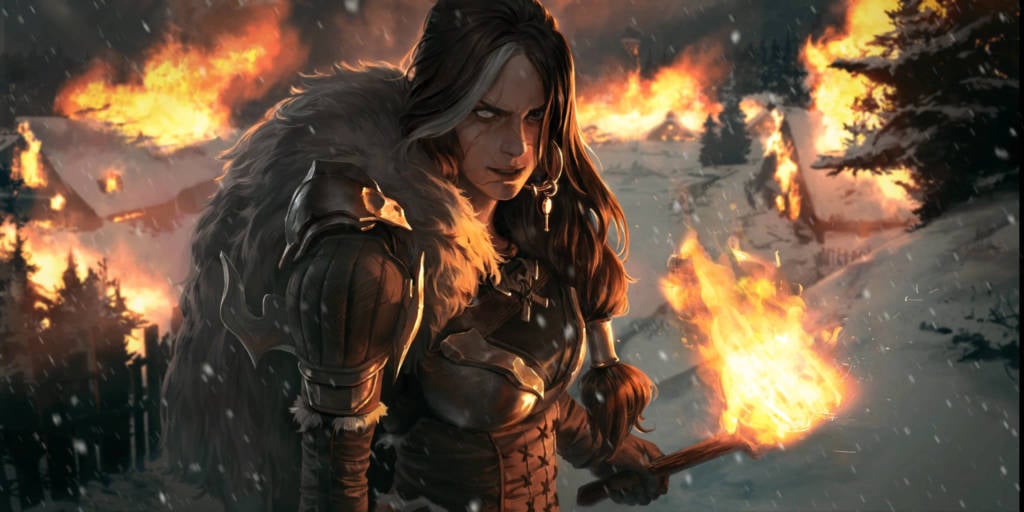 Vrynna is a really interesting character with a strong personality. She is tied to the Freljord and leads the Clan of the Winter Claw tribe. The heroine can wield a variety of weapons, including a spear and moves on a beast named Drüvask (similar to Sejuani).

Vrynna has a relationship with Silas, whom she doesn’t trust, but has allowed him to join her group.

The tragic story of the heroine, related to the attack on her family camp and an interesting, memorable appearance made many players like Vrynna and would like her to join Summoner’s Rift one day. 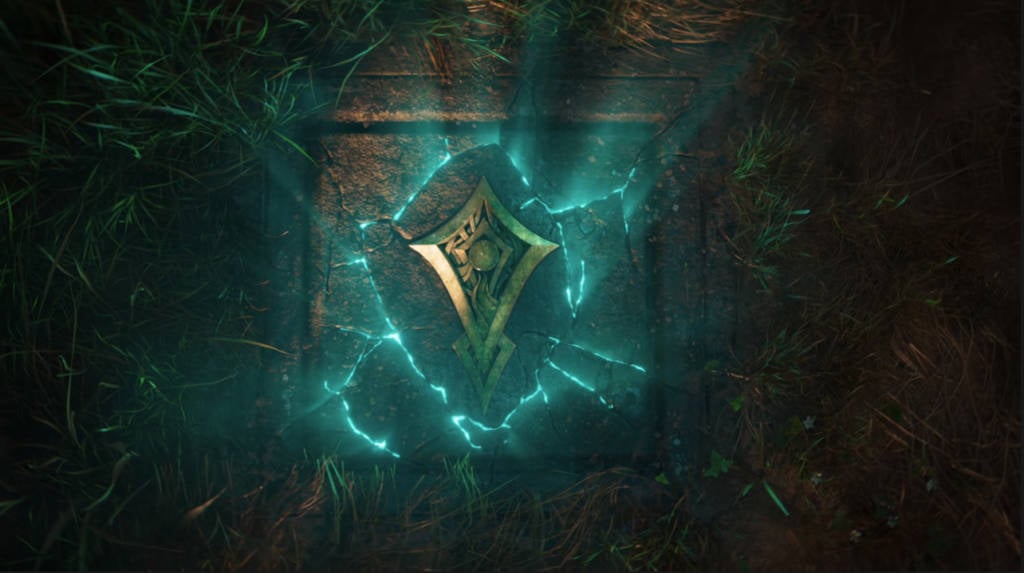 The Sentinels of Light are an ancient organization scattered throughout Runeterra. Their task is to defend the world from the ghosts of the Shadow Isles. The holy order fights the Black Mist in various regions, you can meet them in Demacia, Ionia, and Bilgewater. The only known living Guardian aside from Lucian and Senna is Daowan. All three of them helped each other during the mission in Ionia.

As recent leaks about the new heroes announced that one of them will be Lucian-like and be a member of the Guardians of the Light, it is very possible that it will be Daowan. Not much is known about this character. The Keeper Directory says that she was “trained by Anabal,” the deceased Ionia Keeper. 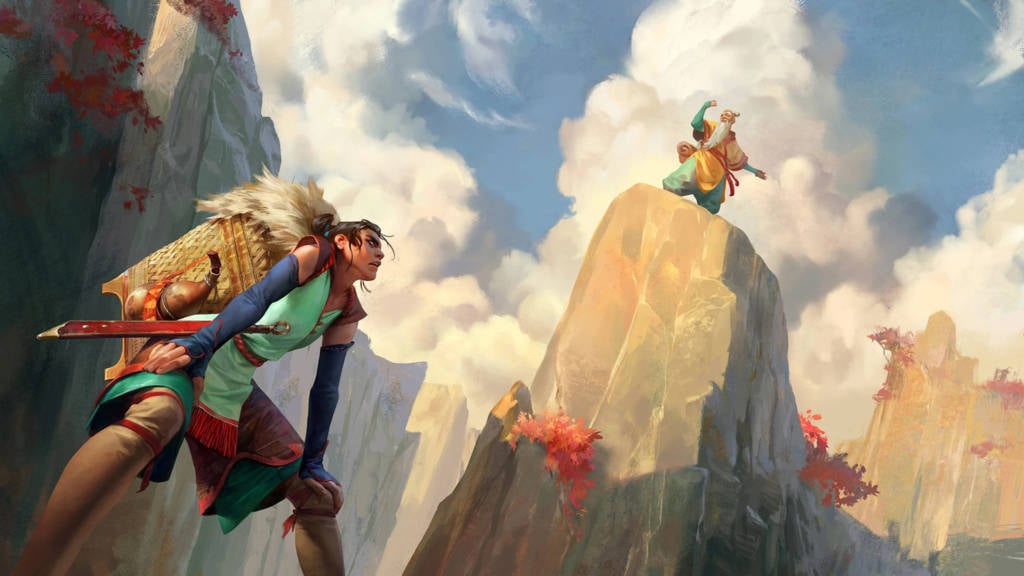 Master Doran of the Wuju Clan

Every League of Legends player has heard of Doran, mainly due to the items in the store – Doran’s Blade, Shield, and Ring.

The hero by that name was from Ionia and was a member of the Wuju Clan, which practiced the Ionian martial art of the same name. Doran was a master of Master Yi and created his helmet consisting of seven Insight Lenses. On the other hand, another character from League of Legends – Wukong – wields Doran’s staff. 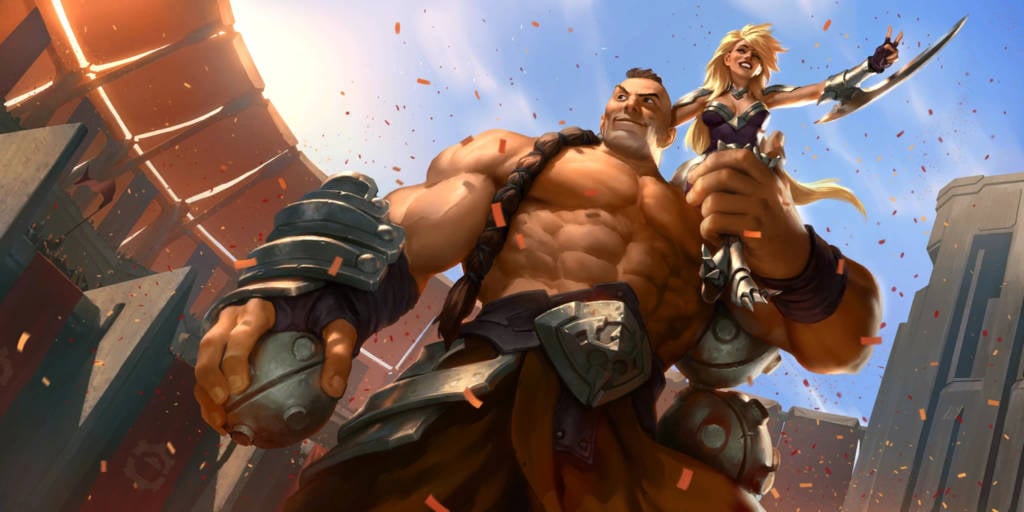 Two heroes that fans of Legends of Runeterra will surely know. The couple is very distinctive – a dangerous woman who could be an assassin and a muscular man who would probably do well as a tank. Even though Kato grew up in the Freljord, the pair are assigned to Noxus.

The two characters most likely hide their relationship, which can be deduced from one of Kato’s statements. According to some, the couple in question could work in a similar way to Xayah and Rakan. 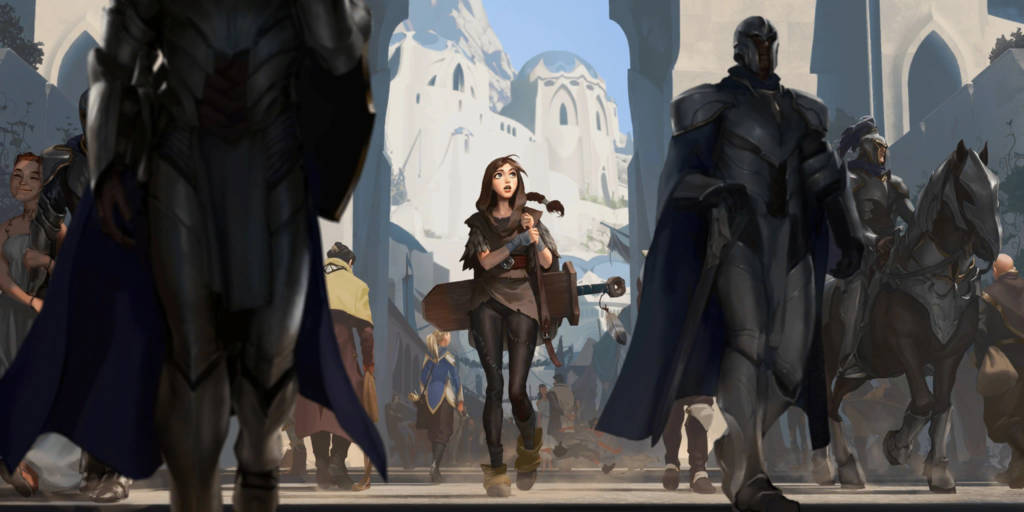 Cithria is a character that is known a lot for the fact that she is a side character in the game universe. Legends of Runeterra cards show her several times in different scenes, so the player can see how Cithria has changed and matured.

Some time ago, there were many theories that she will be the next League of Legends heroine. There were even fan art and animations with her participation.