What other skins may appear in LoL?

Yesterday, some new skins for League of Legends were revealed. On official servers, they will appear in update 11.10.

It turns out that they were shown in a leak from 2020, which once again proved to be accurate. What else can we expect?

A dozen or so hours ago, the developers of the largest MOBA game in the world published 4 new skins that will enter the official servers on May 12. Additional content will go to:

It turns out that the latter appeared in a leak from six months ago, which was hailed as “the biggest leak in history”, where dozens of skins for characters were reveiled, such as:

At the moment, players have already matched Lux, Lulu, and Blitzcrank, and Xerath has arrived yesterday. 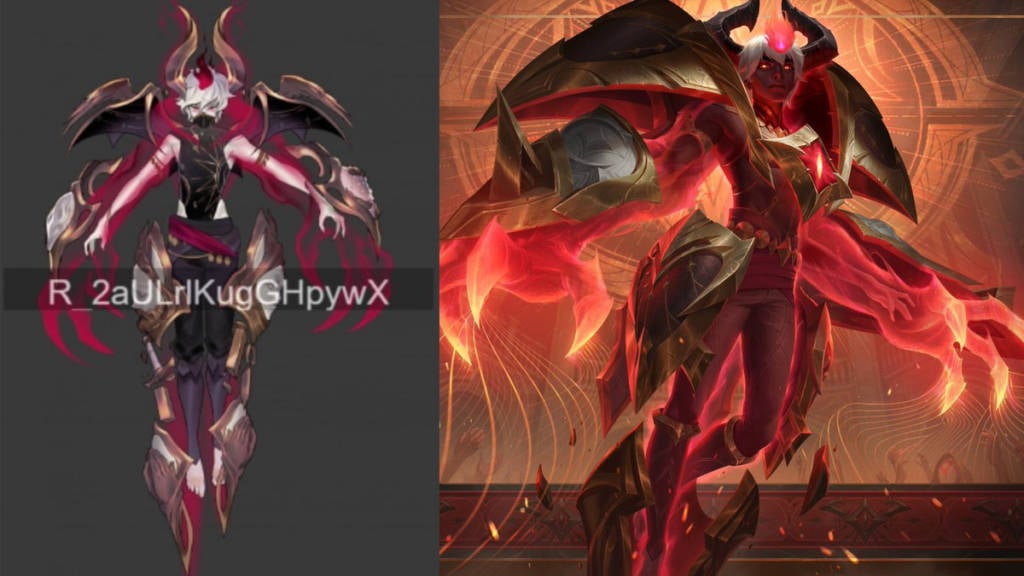 This means that there is a high probability that the rest of the above-mentioned characters will also appear.