A very unusual record has just been broken in LoL. It is hard to say or for sure because no one has been keeping the “longest wait for a match list”, but the current “results” are very far from this particular one.

LoL records are very different. Some concern the number of eliminated minions, others the longest matches. This particular record is unlike any other. One of the players was stuck in a queue for a match for some reason.

As we read, a Reddit user with the nickname “Eric1038” joined the queue, went to the toilet, started doing some activities at home and when he came back he was still in the queue. It wasn’t anything amazing at this point, but it was already showing that something strange was happening. The player has been in the queue for 20 minutes.

And that’s how it started

As this was unusual, Eric1038 decided to take the topic further. And so the first hour passed. You know, it was pretty amazing for him at the moment. He was in the queue for an hour. Later it turned out that this was only one of the many. To be clear, this is not a Master or some other relatively rare rank. The player is in gold. 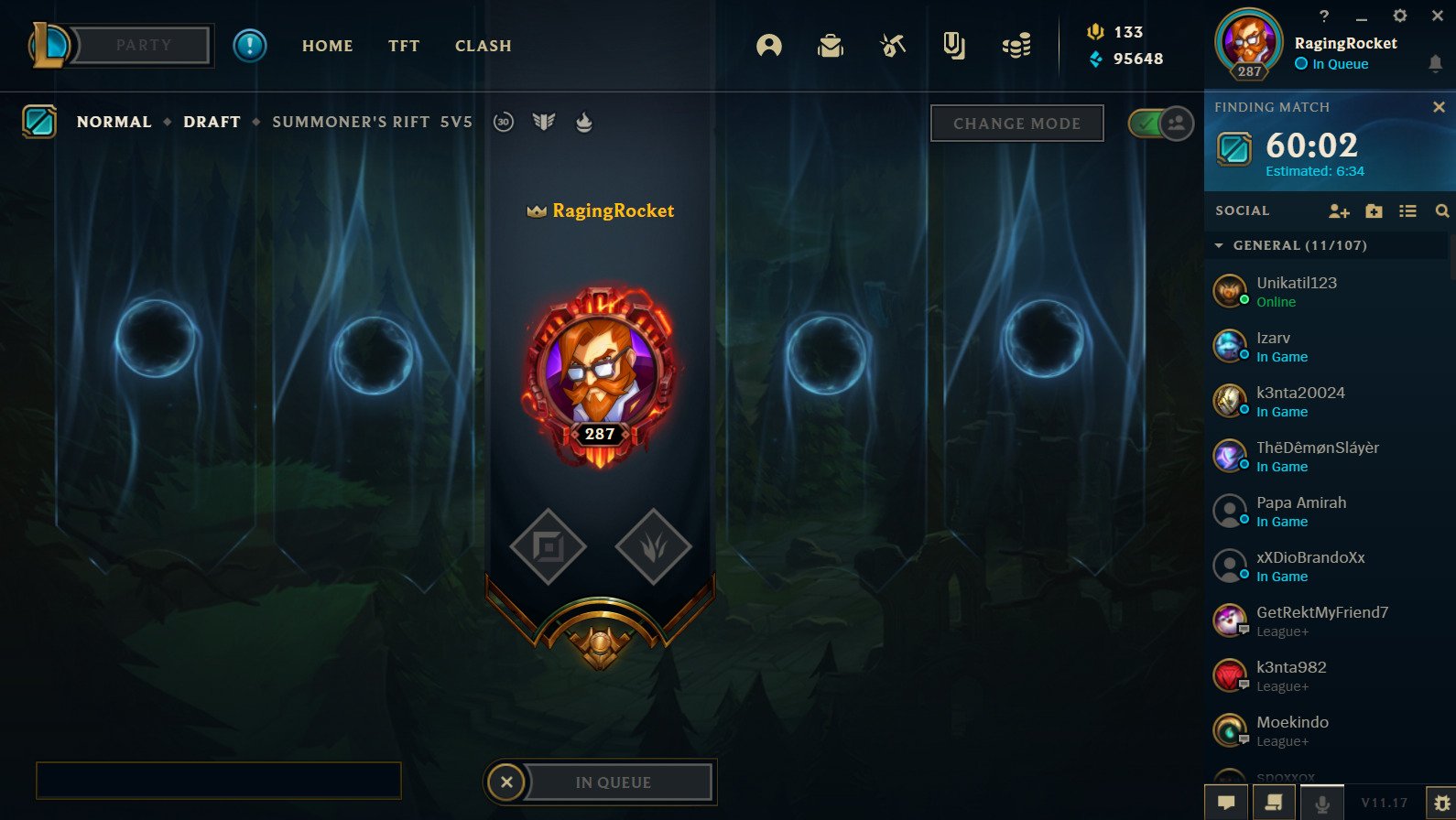 A Reddit user documented the first 75 minutes, then 100 minutes – he was convinced that LoL client would just throw him out. After 5 hours, he said he would check how long he could be in the queue. So he did not turn off the computer, the LoL client was running in the background all the time. 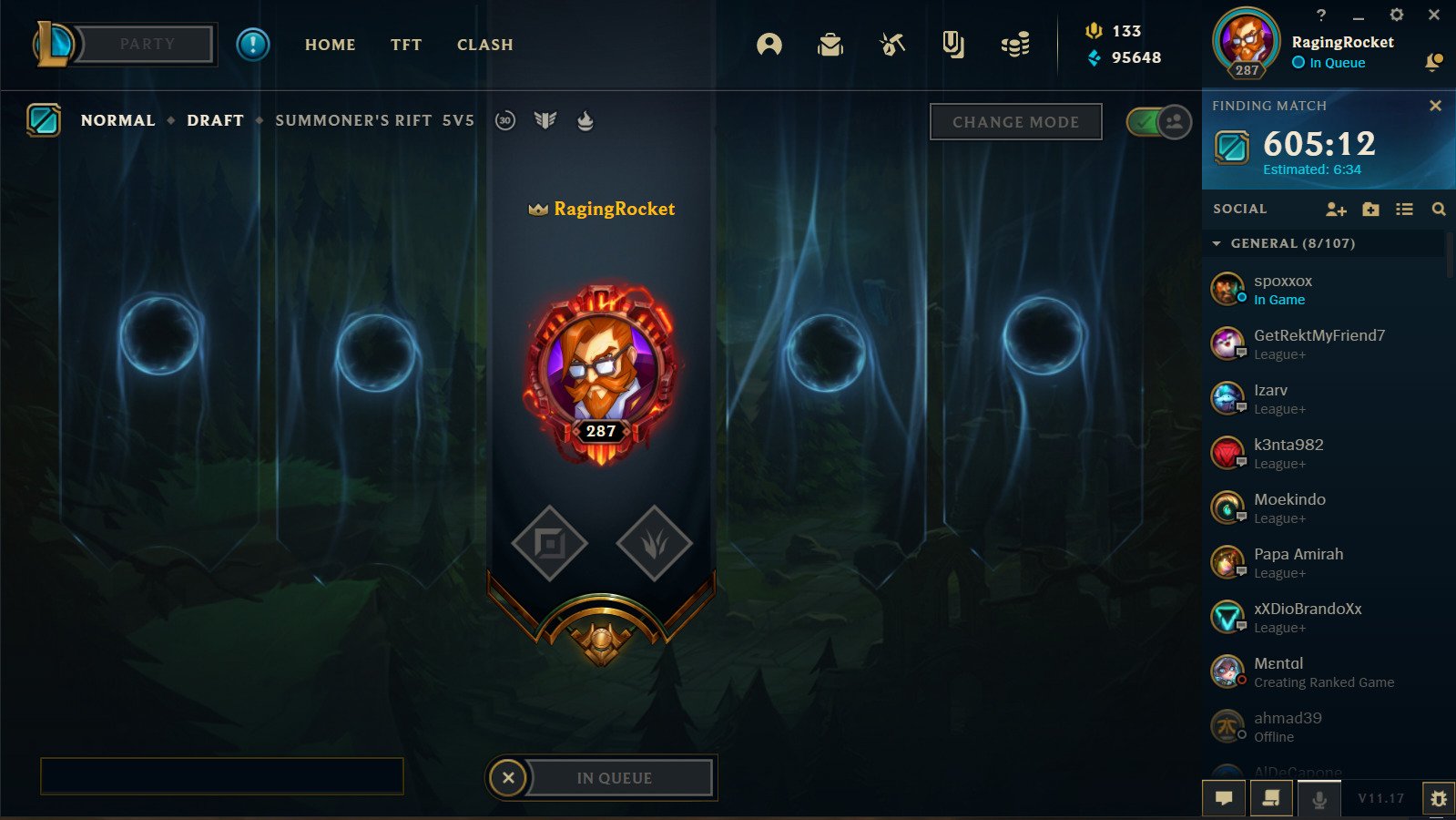 After 10 hours, he started taking screenshots much less frequently. In the beginning, breaking new milestones was interesting for him. Then an hour or so no longer made any difference to him.

How did it end? Riot turned off the servers out due to the update. At this point, the estimated match search time looks comical – 6 minutes 34 seconds. The last screen before turning off the servers is 5241 minutes. The session, on the other hand, was kicked out with a score of 6,476 minutes.

Officially, the score of 5241 counts, because the expired session could hang like this endlessly. This is still some abstract waiting time. If you are curious how many days there are, one day has 1440 minutes. This means that a total of 5241 minutes is 3.6 days, i.e. 3 days and a few good hours.

How is this even possible? A good question with no clear answer at this point. Something had to bug out and with the LoL client, it is probably not an extraordinary situation.