MSI 2021 without Viego and Gwen, but it should be a bit more diverse.

In less than a month, the first intercontinental League of Legends tournament will begin, which will be the culmination of spring splits.

Riot still has some time to go, so players are speculating that it will be much more interesting than at the regional championship, where we mostly saw Hecarim and Udyr in the jungle and Kai’Sa on the ADC.

On Thursday, May 6, after a break in 2020, due to the known situation in the world, the international tournament Mid-Season Invitational 2021 will officially start. It is the second most important tournament in League of Legends after Worlds, and this year the prize pool will be over one and a half million dollars. 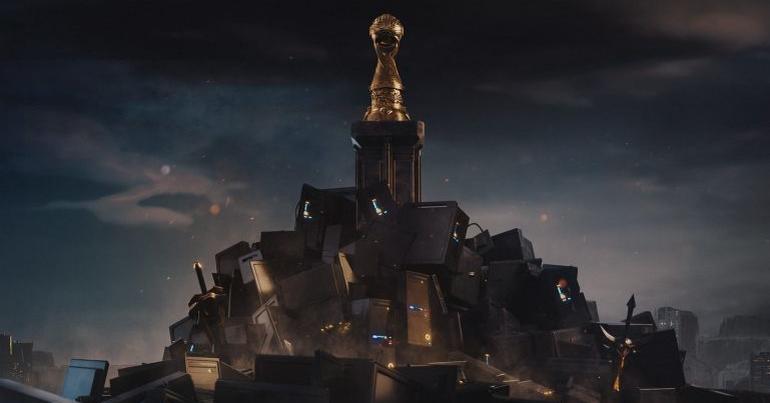 This year’s tournament will take place in Iceland and, according to official information, will be played on patch 11.9, which is scheduled to be released on the official servers on Wednesday, April 28.

So far, Riot Games has a lot of time to test the changes, which should be much more polished than normal. Additionally, according to speculation, the characters that dominated the regional tournaments will be nerfed. These include Kai’Sa, Udyr, and Hecarim, who appeared in matches a lot and who were either picked or banned.

It also means that the fixes made will be a bit smoother. Developers do not like to experiment with such patches so as not to destroy the meta and more or less predict the choices of pros. 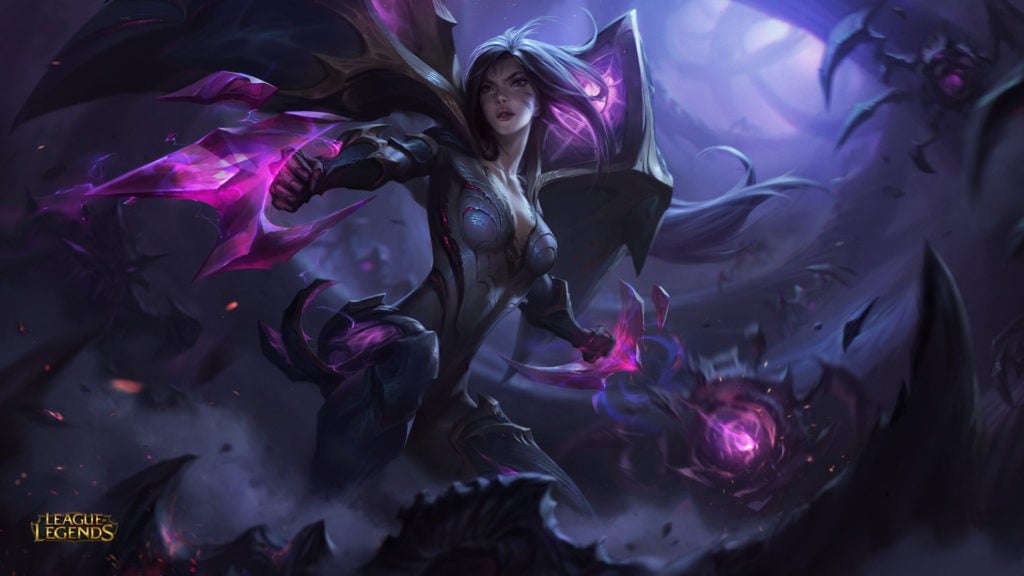 ALSO – “Skip waiting for stats” – How does Riot feel about the bug that’s been around in the LoL client for a while?

Unfortunately, there is also sad news. On the lolesports Twitter profile, it was confirmed that at MSI 2021 we will not see Gwen for understandable reasons (she was released on April 15). And if that was not enough, Viego, who has been in the game for almost 4 months, will not appear either.

This caused a huge outcry from the LoL community in the comments. Most players were sure that the Ruined King would be played in this tournament and that it was ready. The reason is probably the bugs associated with him, which only shows how complicated the champion is and how helpless Riot is.