It turns out that the current name of the future heroine is not Norra at all. Then who will she be?

In just two weeks, a new hero and Sentinel of Light – Akshan will come to League of Legends. However, there is also a new character on the horizon, who is expected to be the owner of the Magic Cat Yuumi.

As it turns out, the upcoming yordle is probably not Norra and is under an entirely different name.

In League of Legends, as in any major game, there are people who thoroughly get through them in search of news as soon as new files come out. This time a line of code was stumbled upon possibly with the name of the new character, and it’s not Norra at all, as expected, but Vex: 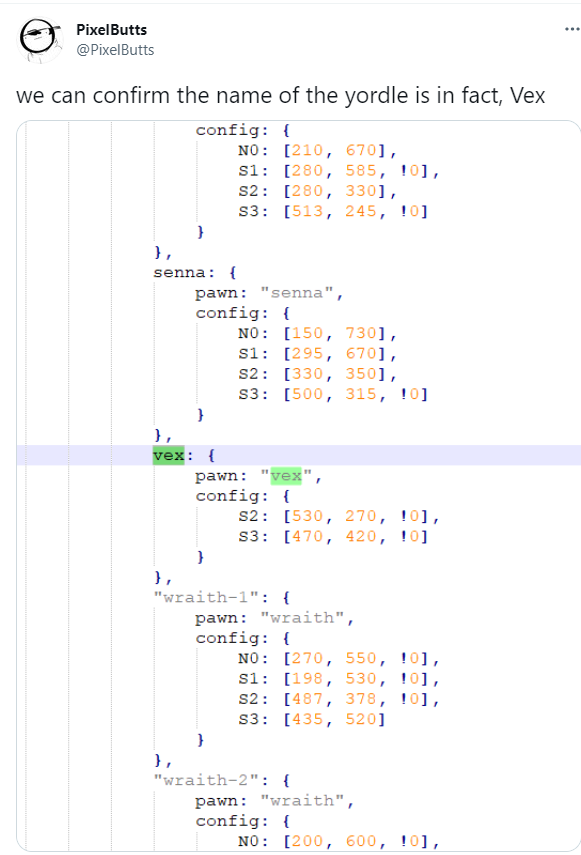 In addition, there are also some interesting graphics showing a character showing a few emotions: 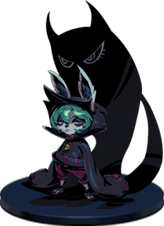 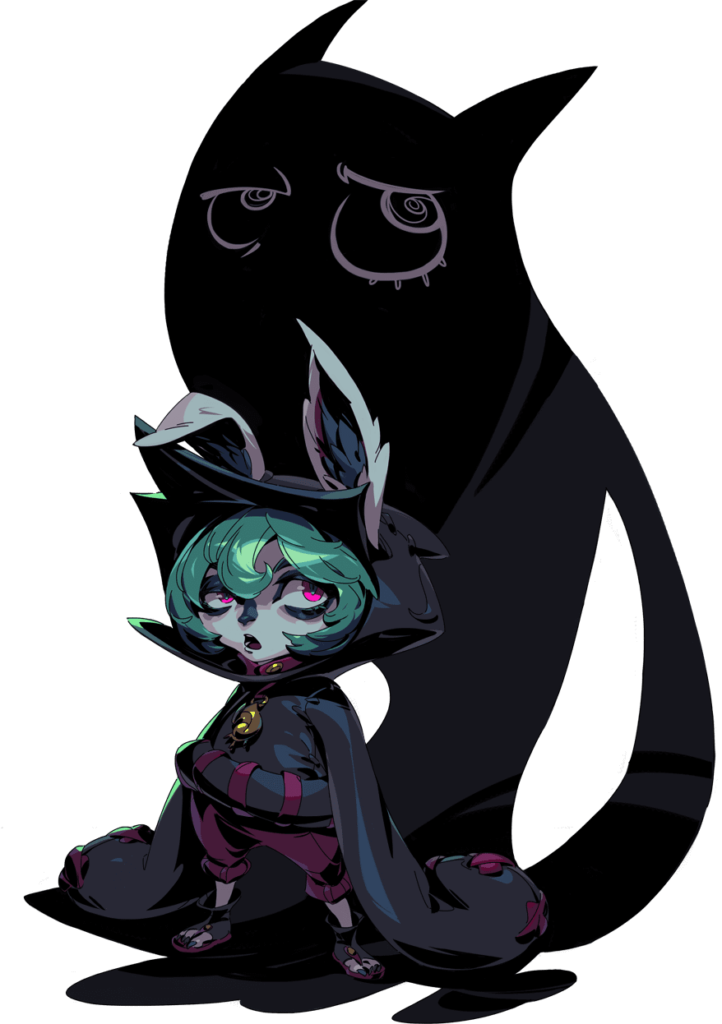 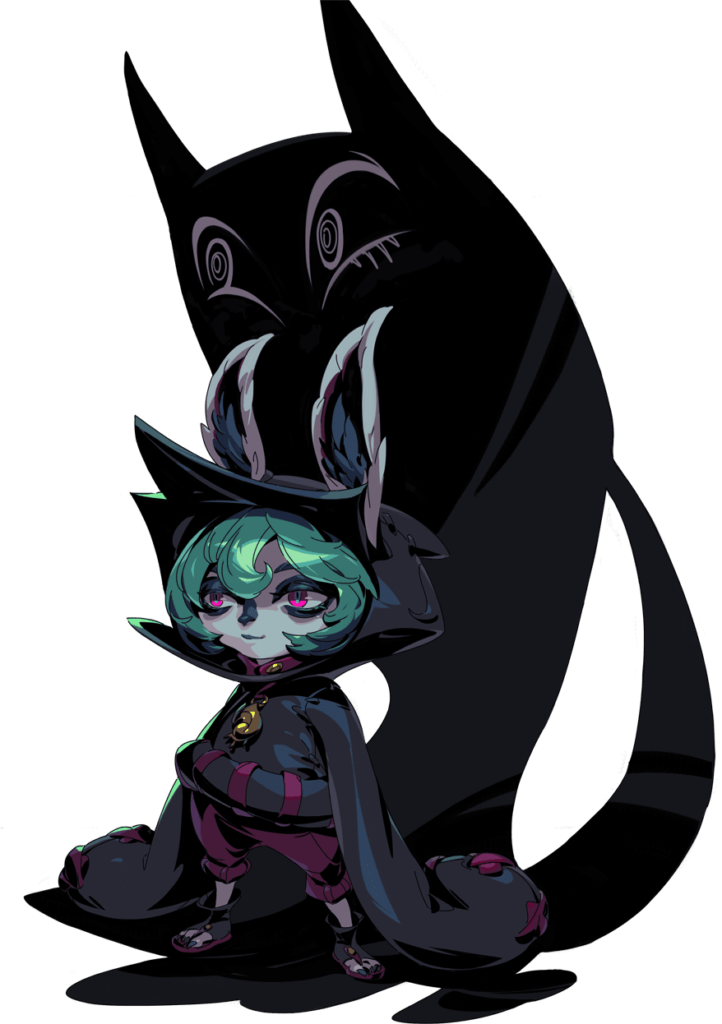 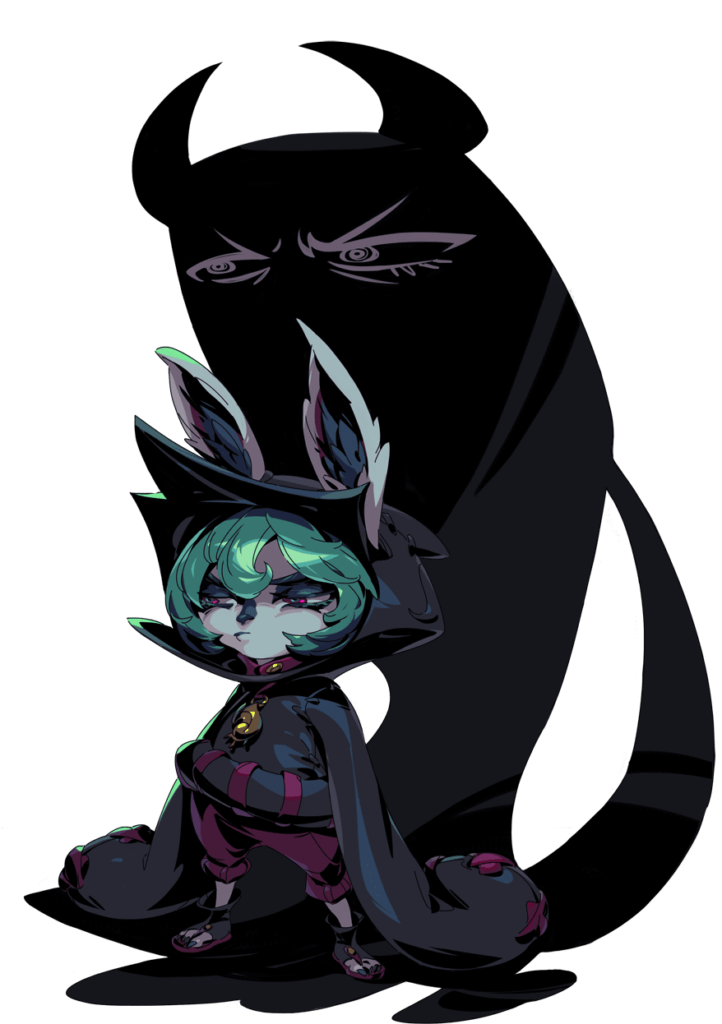 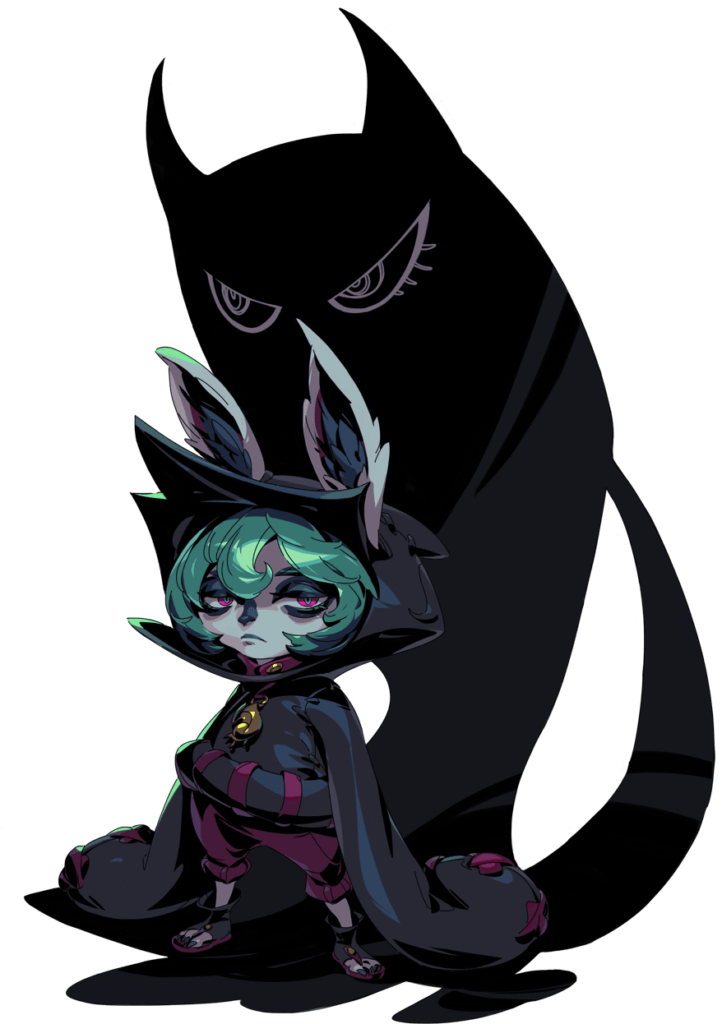 Players quickly associated it with the current event, where characters saying their lines have properly selected graphics suggesting what emotions are currently expressed by their statements.

Others still do not want to believe that it will not be Norra and explain that maybe Riot called the sprite visible behind the heroine. It is not out of the question and perhaps it is so, and at the moment, both this and her participation in the Sentinel’s of Light event is one big mystery.