Currently, the eyes of League of Legends players are focused on the new event and on the upcoming hero – Akshan. He is to help Senna and Lucian, and several other characters in the fight against the Black Fog and the Ruined King – Viego.

Although we already know what he will look like, so far we did not know its title and splash art. However, this information was released on the official Riot store on Facebook.

A few more details about Akshan

The release of a new hero is often controversial. It is already the case with Akshan due to a leak that he will probably belong to the LGBTQIA + community, as we wrote about in this article. However, we still do not know everything about him, and his premiere is scheduled for this Friday.

Now, however, its splash art and title have been revealed, thanks to the store on Facebook.

Decorate your room with League of Legends splash art featuring Akshan, The Lost Sentinel. This poster will probably make your other posters jealous.

As we can see, its title is “The Lost Sentinel” and the artwork presented as part of the poster looks as follows: 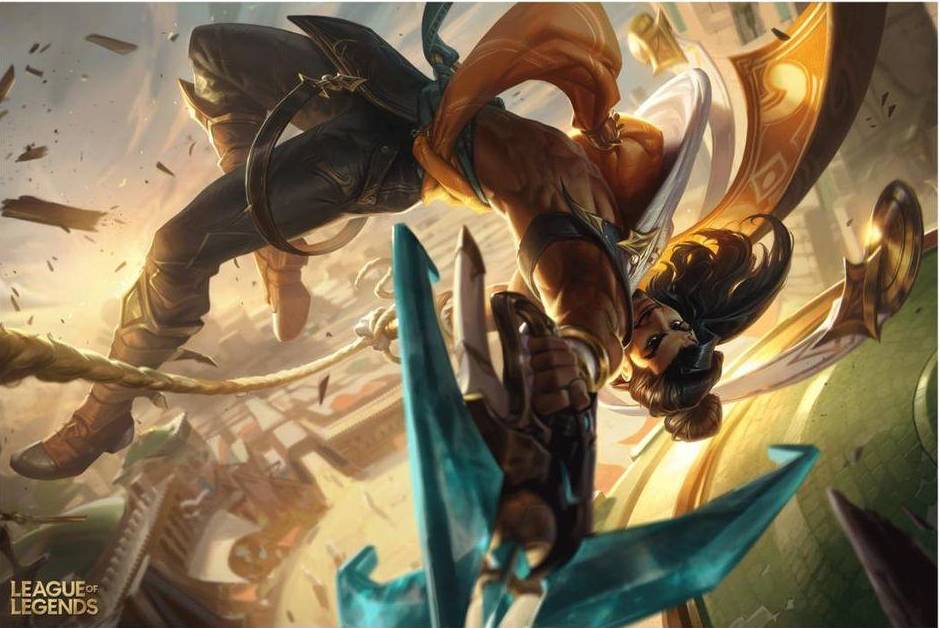 If you are interested in the poster, it is available in the Riot store on Facebook for $ 22. You will find it here.