Buffing mages with the fountain in LoL.

Currently, League of Legends is dominated by heroes who do not require mana. While this statistic was once normal, it is now treated as a major debuff and mages are slowly being forgotten.

But ingenious players once again come to the rescue and come up with an interesting idea. Namely, the fountain buff would help to bring the mages back to life.

READ MORE
The best Ruined skin concepts from LoL. Players are begging Riot to bring these ideas to the game

in LoL, characters that do not need to use mana have become the most popular now. Instead, they draw strength from either nothing or energy, which gives them a huge advantage on the lane and the ability to constantly beat an opponent who must skillfully use the blue stat.

As such, many admit that it has become a constant debuff, especially in the early game when mana regeneration is really low. 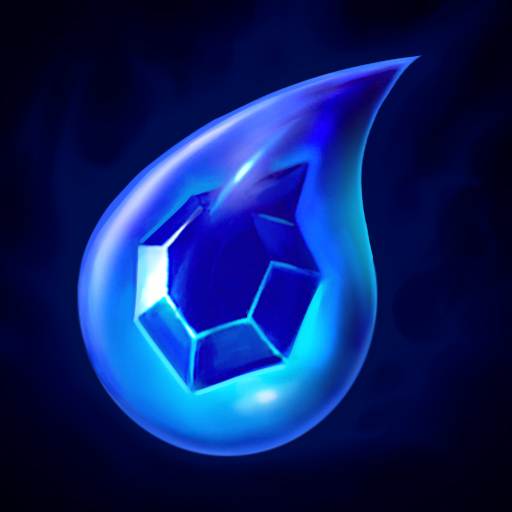 A Reddit user with the nickname –Contermock – proposed a really interesting and unusual solution. According to him, magicians are to be helped by the fountain and its strengthening.

It’s about mana regeneration, of course. If we are in the base, it is gradually awarded to us, but unfortunately, it is not very fast, and we waste a lot of time.

Bad enough that champions with no mana with built-in healing can easily kick mages out of lane. It’s even worse to come back with full HP but no mana, making you wait for your mana to regenerate, which is currently painfully slow.

Will Riot consider this option? This is possible, especially since the mana regeneration with the fountain has not been changed in a very long time.