The creators of LoL want to make these five champions start jungling. Who are we talking about?

Riot is constantly experimenting with the jungle position in League of Legends. To put it simply, the summoner in this role is supposed to farm jungle creatures, guard the Herald, Baron, or dragons and support the team with ganks. This, in turn, means that not every hero will find himself in the forest.

In season 10, Riot tried to introduce a few new champions to this position, which would ultimately increase the variety and encourage players to choose it. How they ultimately fall out in the aforementioned position leaves a lot to be desired.

This time, five characters are targeted. Riot will revisit Darius, Zed, Diana, and Morgan, who were already introduced to several changes in the last season, which were supposed to positively impact their jungle situation.  In addition, Mordekaiser is to be buffed. Last time, the champions didn’t make it to the meta. Will it be different this time? 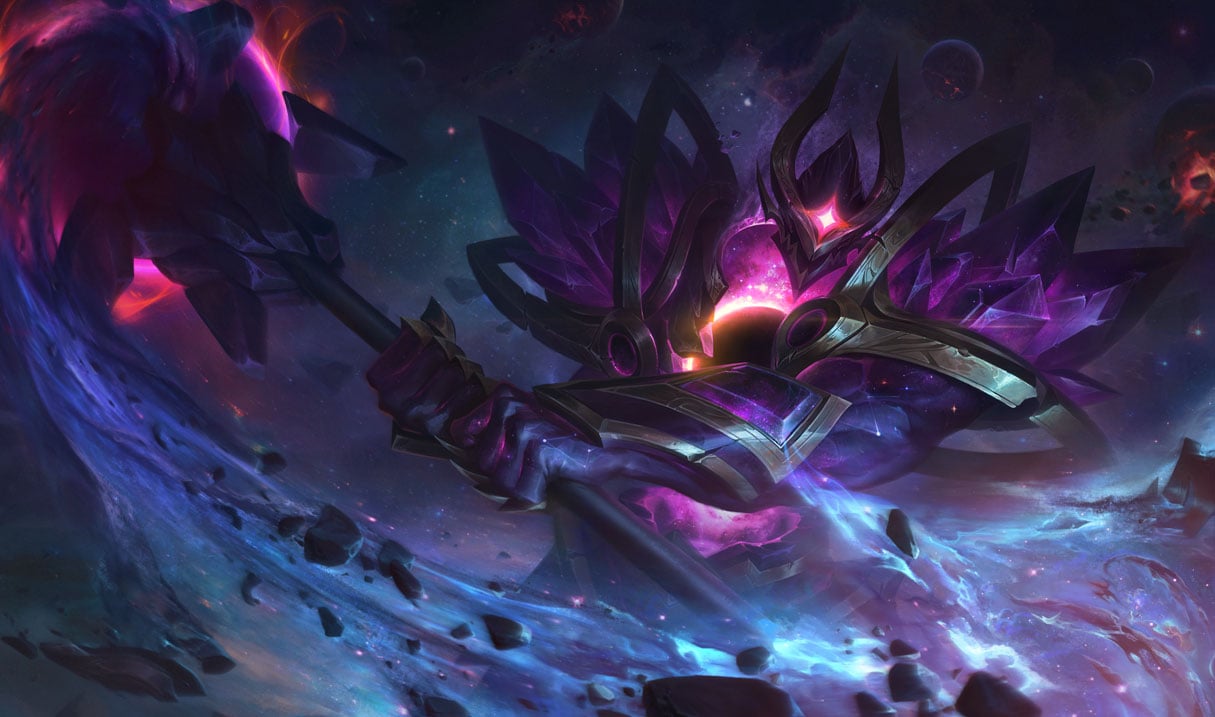 The changes that already are on the PBE have significantly increased the damage dealt by these champs to minions in the jungle. The passive of Darius, Diana, Mordekaiser, and Zed is practically no longer limited in any way, and the multipliers of damage dealt to mobs in the jungle reach up to 500%.

Morgana, thanks to buffed W, which’s multiplier has been increased from 150% to 300%, is able to clear the jungle in 2 minutes and 55 seconds, which is really impressive.

Riot Phlox says that none of these changes are final yet and that everything may change. GalaxySmash adds that the goal of these changes is not to create a Tier S jungler, but they just want them to be picked a bit more often.

All that is not to say we don’t push broken numbers to live, mistakes happen regardless. The goal of these changes is to broaden the jungle pool by giving champion that are more broadly popular in all elos (especially lower elos) the ability to exist as junglers. Expect these numbers to be tuned as necessary, we want these champions to be playable in the jungle, but won’t force them to be S tier.

Update 11.8, in which these changes are to be released on live servers, is scheduled for April 14. The buffs can now be tested on test servers.​