Gamers have noticed that a group of mages is doing really poorly at the moment.

There are over 150 champions in League of Legends. Over the last 10 years, the approach to creating them has changed significantly. You can see that they are often much more complex, have complicated mechanics, are more mobile, and generally more is going on around them. As a result, players often complain that the old heroes are boring or simply do not find themselves in the rush of champions that Riot pays a lot of attention to.

Recently, there has been a lot of talk about a character with one of the worst win ratios in the game – Ryze. The hero is so bad at the moment that many players think picking him is just trolling (see: Playing LoL with this character can be risky. Players consider it a trollpick and report it).

The community has recognized that not only Ryze is in a difficult position at the moment. Mage’s fans emphasize that they do not have an easy life.

One player pointed out that the current meta is very unfavorable for mages, especially those designed in the old style.

The author of the post believes that the old mages stand no chance in the current meta. The assassins are too strong against them. Mages are neither mobile nor have weird abilities with a lot of effects, like the newer characters, they are maneuverable, and they don’t have the proper sustain.

Are the player’s observations correct? On the stats pages, you can see that mid lane is currently dominated by heroes like Vladimir, Viego, and Sylas. In tier S you can also find Talon, Zed, or Sett. 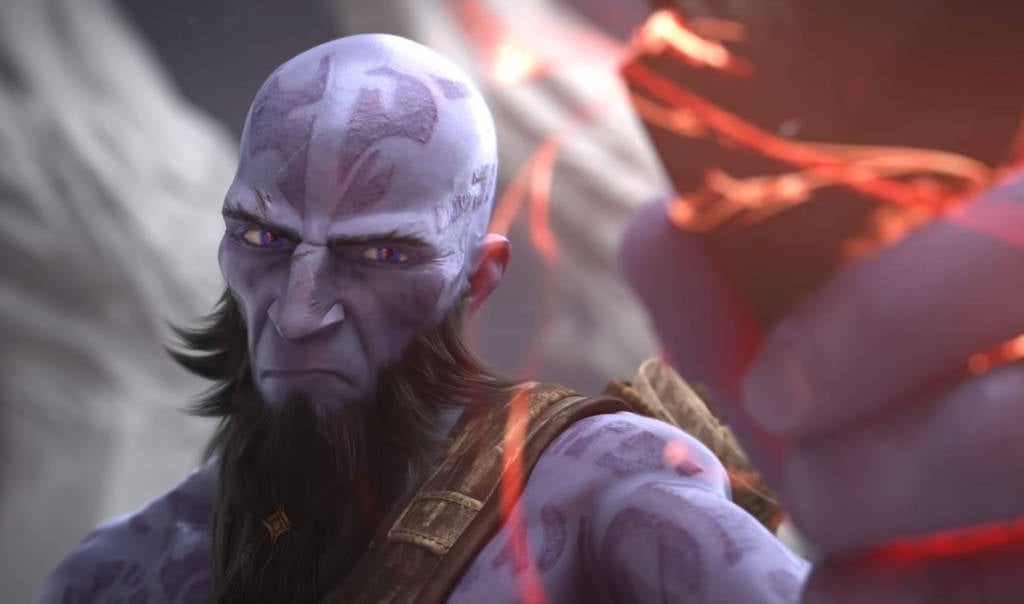 How do the characters that the author of the post gave – Ryze, Orianna, or Syndra perform against them? Statistics from lolalytics.com say that the champions listed are in a deplorable situation.

Ryze only wins 45% of the games and is currently in tier D. He’s one of the worst heroes playing mid-lane and almost the worst in the game. His win ratio is only beaten by Lilia, who wins fewer games than him – 44.72%.

Orianna is also not doing very well. Currently, only 46.65% of the games won.

Syndra is doing a bit better, although the results are not overwhelming either. 47.54% win ratio and tier C.

Some fans of these champions believe that Riot has ceased to be interested in them. According to them, the creators pay a lot of attention to new favorites, and the old characters have been pushed to the background.

Some are hoping that Riot will come back to these characters and give them some buffs. Although, according to some, the rework would be better for them. Not even necessarily general, even partial, e.g. as was the case with Rammus.