One of the weaker female characters in the ranked queue is wreaking havoc on the professional scene.

Akali is a character who has not had a good reputation from players since the rework. Although she has had over a dozen minor or major changes so far, and in 2020 practically every other patch describes her nerfs or buffs, she is still unbalanced.

She is doing quite mediocre in the Ranked queue and many feel that she needs a boost. However, the professional scene is different, and this is where the heroine spreads her wings to dominate the matches. And here comes the problem.

READ MORE
Teleportation to the line in LoL without a teleport? The new Dr. Mundo makes it possible

In the pro-scene Akali is a problem

While Ryze is known to have had several big reworks in his career, while Akali is now associated with changes in every other update. Throughout Season 10, she was modified more than 10 times – almost every other patch.

So we have a really strange mix here. On the one hand, the character is average, at least at this average level. On the other hand, she becomes OP, with the third part of the players considering her a meme that needs to be changed once and for all.

Akali currently wins under 48% of matches above platinum. In the rest of the ranks, she is doing rather average. It cannot be said that it is the worst, but definitely stronger heroes have been getting buffs recently.

However, in the highest level competitions, it is much different. For the Summer Split, her stats are as follows: 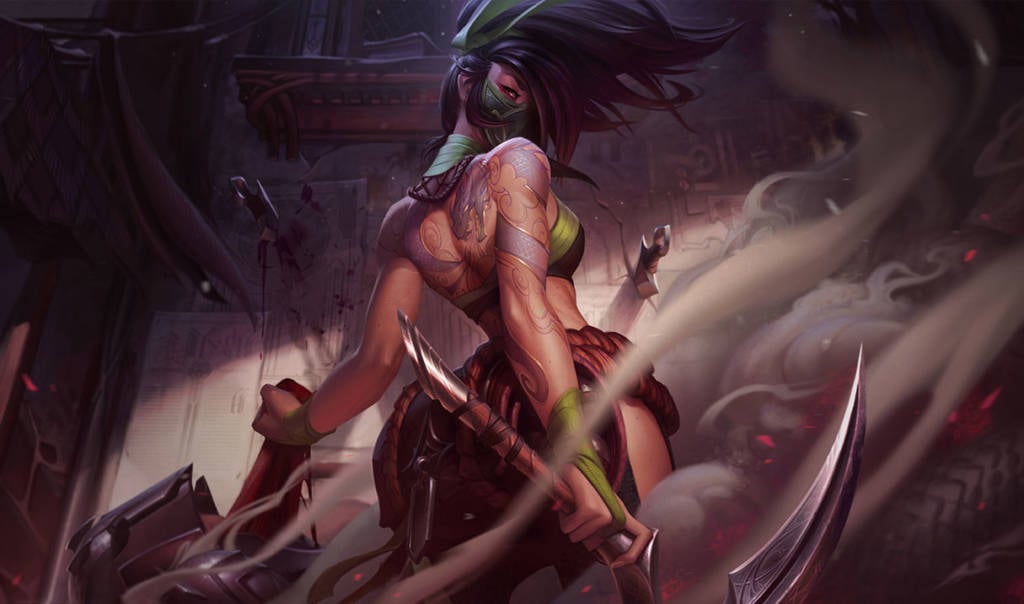 This means that professional players are better able to use the character and match the team to her. Remember that professional matches can be dominated by completely different picks than normal, which do not do so well in soloQ.

Riot has a case really hard to crack. They need to nerf Akali on the highest level, but also buff her in the ranked queues. Will the developers succeed? Many gamers doubt it when looking at her update history.