The most popular item that every League of Legends player knows. It is Zhonya, of course.

Mechanics such as invulnerability and invisibility always had a lot of enemies. The community does not like opponents disappearing from the battlefield or becoming immune to attacks. Many people find such mechanics very toxic.

Riot has a completely different opinion as it releases more and more heroes who may somehow disappear or become untouchable. A good example is the two newest champions – Gwen and Viego.

Heroes aside, there is one item in the game that is very popular. It gives the player what many people hate so much – immunity to attacks. It is, of course, Zhonya’s Hourglass.

Zhonya’s Hourglass in League of Legends

Zhonya is an item that doesn’t really need to be introduced to anyone. Everyone has encountered this item at least once and probably knows how irritating it can be when one of the opponents turns into a golden statue during the fight, which makes him temporarily invulnerable.

The players decided to take a look at this item. This isn’t particularly surprising, but Zhonya is the most popular item in the game right now. With such a large selection percentage, its win rate reaches over 54%. 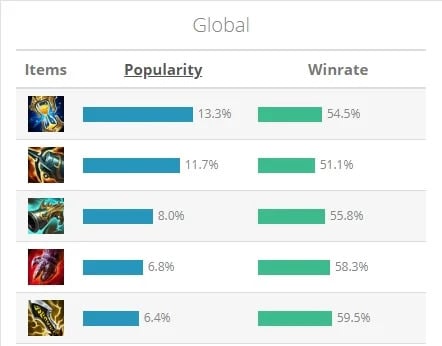 Some players can’t believe that Riot hasn’t changed the Hourglass in such a long time. The topic of this subject was discussed on the Internet. One of the LoL fans wrote: 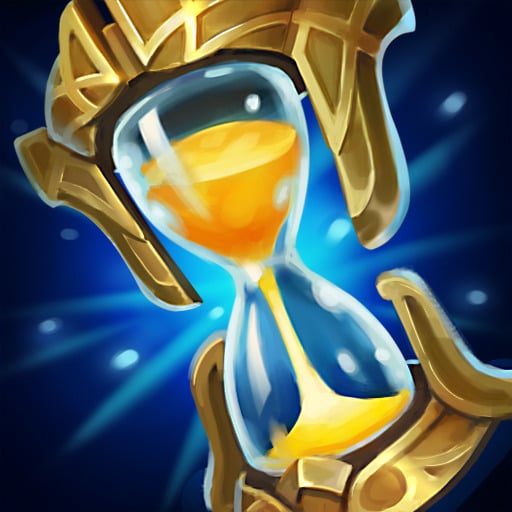 I dont get it why Zhonya is still untouched for so many years, even dodged changes with item rework while many other items got dumpstered.

This item straight forward wins duels, teamfights and even whole games, removes assassins from the game and counters basicly everything.

Duskblade of Draktharr is not even close to Zhonya in terms of unhealthy gameplay, you need a kill with Duskblade to make use of it, while Zhonya can be used on demand to screw up everyones burst and deny any use of Duskblade.

Every AP champion is running with this item, no exception, and i even witnessed some tanks use it cause its just too damn good item.

You want less untargetability and invulnerability? Here is the starting point.

It goes without saying that the Hourglass is one of the most iconic items in League of Legends. Many people cannot imagine playing mages without buying this item, especially if there is an assassin on the opposite team.

It’s hard to expect Riot to remove such an iconic item and enrage thousands of LoL fans at the same time. Hourglass opponents hope that it may become more expensive over time or that its cooldown will be extended.