A strong jungle item that dominated the LEC.

The LEC Grand Finals ended yesterday with two teams fighting against each other – Rogue and MAD Lions. Both of them had previously crushed G2 Esports with a score of 3 to 1.

Since the Spring Playoffs are over, all kinds of statistics are worth paying attention to. It turned out that during this year’s matches one item stood out, which was overused and selected in over 75% of the picks.

Yesterday, the finals of the LEC 2021 spring playoffs took place, which gathered several hundred thousand people from around the world in front of the monitors. People watched the struggles of Rogue and MAD Lions with interest. If you haven’t watched the matches yet, we won’t spoil them. You can watch the whole game on the official website lolesports.com.

In this article, we will focus on the item Turbo Chemtank, which appeared in 55 out of 66 jungle picks, and the finish line was dominated by movement speed champions.

As we can see, the first playoffs of the 2021 season were taken over by Hecarim, Udyr, Volibear, and partly Lilia. All these champions have abilities that can speed them up. In addition, Hecarim, Udyr, and Volibear aided themselves with the Turbo Chemtank item, which generates a similar to the Summoner Spell – Ghost – movement speed, and enemies slow down.

This means that fast-paced characters can now be even faster, making it difficult to dodge a gank even with a flash. Commenting on the condition of the item, Reddit users joke that currently seeing Hecarim on their part of the map, ADC players should return to the third turret and wait. Otherwise, both them and their support will be literally “run over”. 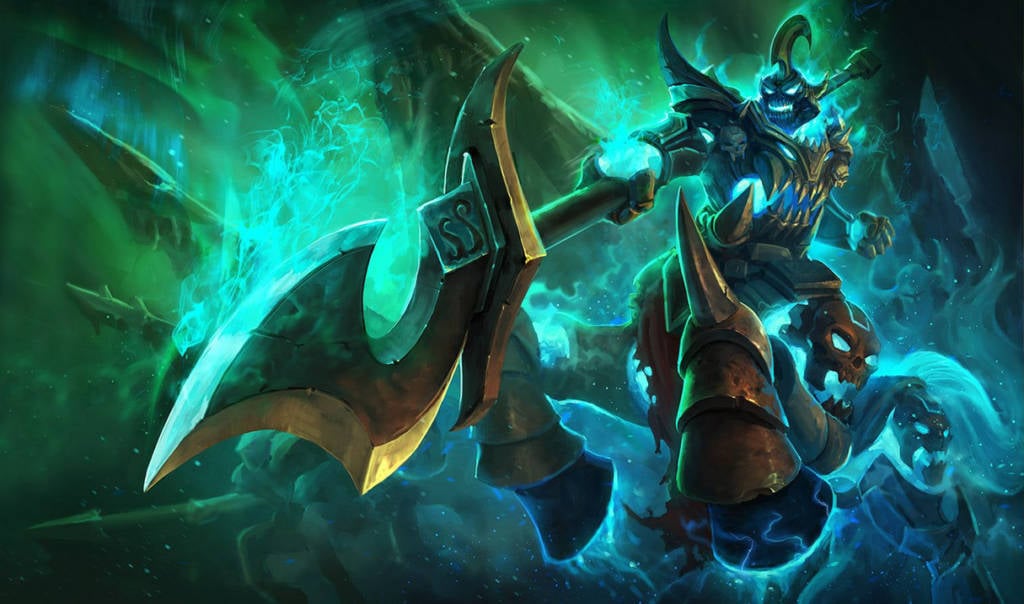 Remember, however, that the playoffs were played in the previous update – 11.6. This patch took 15% of the bonus Movement Speed but increased the Slow by 10%. Thus, the item may not be as effective as it is in the pro scene.