Who’s the best in the new LoL mode?

With Update 11.14, which hit the servers on Thursday, July 8, League of Legends made its way to an all-new mode for the first time. It’s called the Ultimate Spellbook and allows you to have one extra ultimate instead of a Summoner Spell.

As with any other mode that modifies the action or cooldown of a skill, the Tier List has also made its way into this. There are characters who, having one more ult, are able to destriy the opposing team by themselves. So who is the best to play?

READ MORE
Players are complaining about the new event in LoL – Rise of the Sentinels. They think it takes too long

Currently, we can choose the ultimate of these characters: 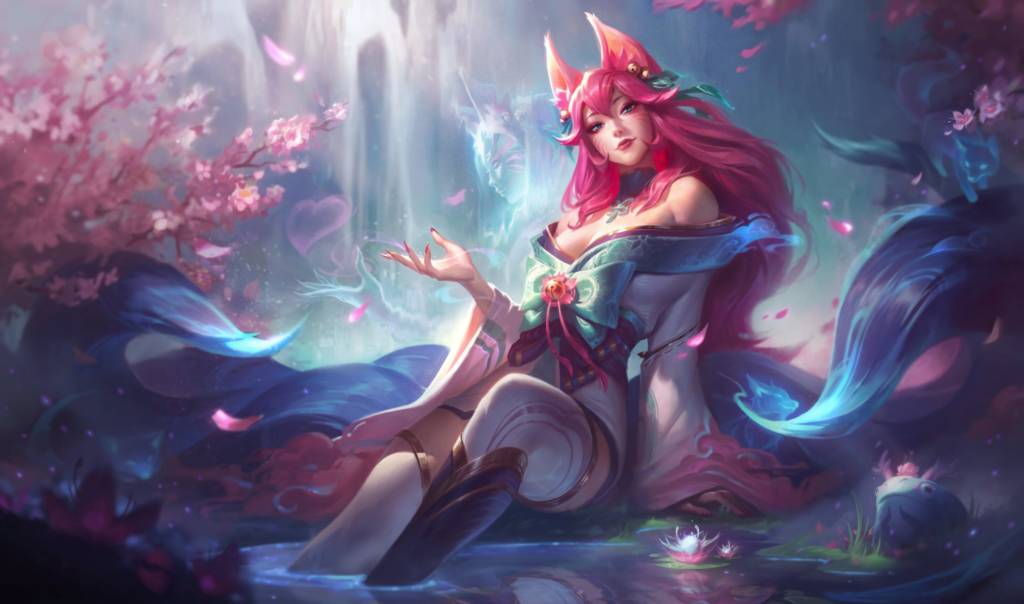 Knowing that we can use these skills – what is the best choice to create a great combo?

They work great with his ult, additionally Yone doesn’t need mana and is mobile. Nocturne’s ult allows him to get into the fight quickly and works with E, Kayn’s ability allows him to reload the skill and survive for a few seconds before the team joins the fight. Azir works great with his ultimate, and by using Skarner’s R, we are able to jump to the enemy team, catch the weak opponent and return with E, which will effectively attract the opponent behind us. 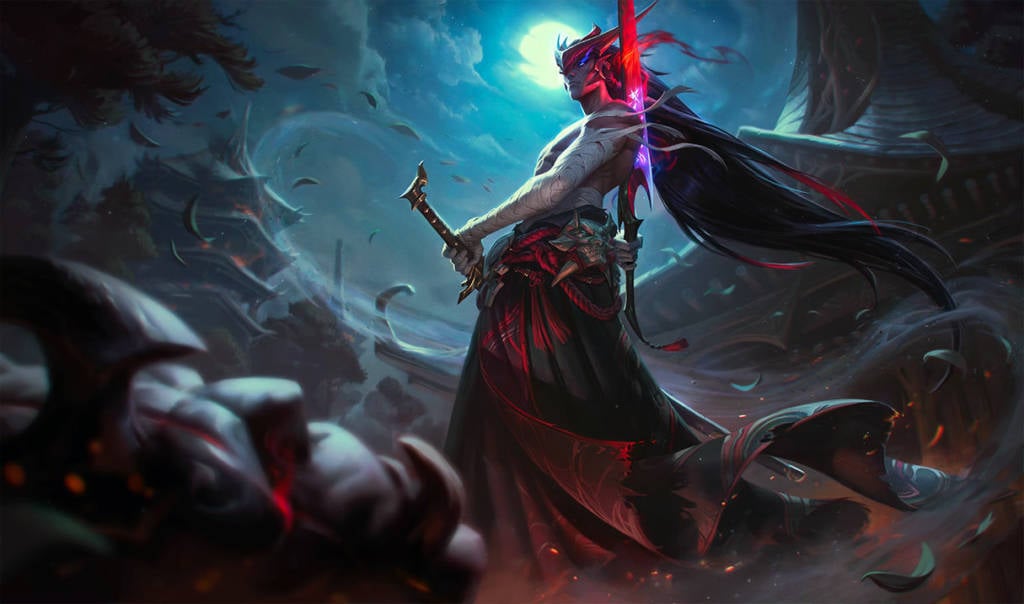 Like Yone, he is mobile and requires no mana. The above ults increase his mobility and are great for insecs, or simply increase his “firepower” like Azir’s or Gragas’ ult. 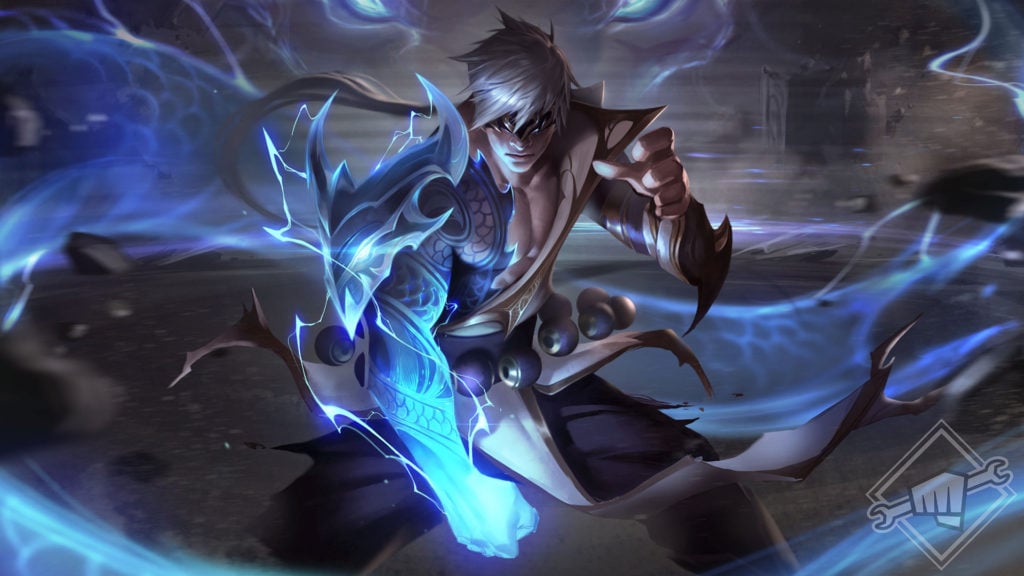 The heroine, who deals massive damage and is able to eliminate the entire enemy team by herself with R, has one serious problem. She is susceptible to damage, therefore Lissandra will allow her to survive a bit longer in a team fight, Morgana will increase her damage and additionally provide crowd control, and Ahri and Nocturn will allow her to get into the middle of enemies more easily. 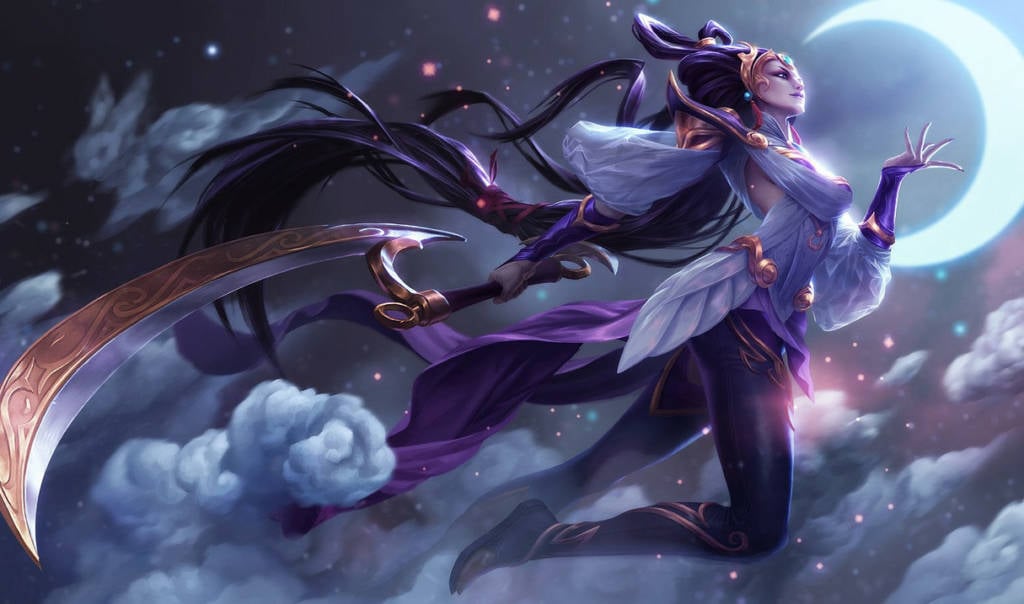 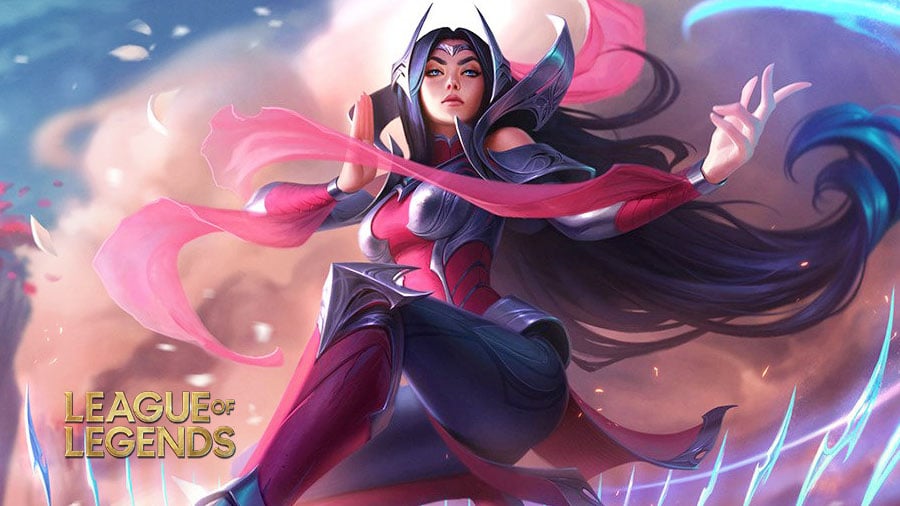 Aatrox deals tremendous damage, heals brilliantly and is also really tough. So, if he has a bit more resistance to cc’s, stops his opponents or becomes immortal, the opposing team will have something to worry about. 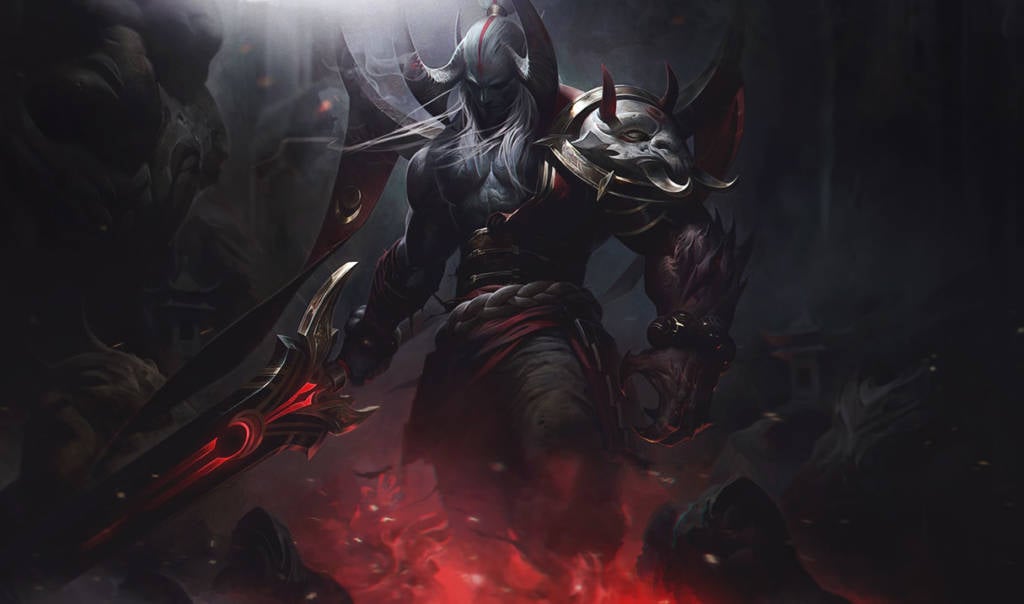