Exactly 10 years ago, Brand – The Burning Vengeance – was added to the League of Legends.

There are so many champions in LoL that every month at least a few of them celebrate the anniversary of being added to Summoner’s Rift. Today, one of the characters has a special birthday, because he was introduced to the game 10 years ago. It’s Brand – a champion that almost everyone knows.

However, does everyone know about the curiosities related to him? Here is a collection of interesting information about today’s birthday boy.

The character was designed by Coronach. Rioter has also worked on champions such as Corki, Elise, Karma, Katarina, LeBlanc, Lee Sin, Malphite, Olaf, and many more.

The champion’s name means fire, arson, or burn in several languages. Due to the fact that Brand wields the flames, he became the second champion in LoL history to be associated with this theme. The first was Annie.

During creation, the hero was called Bjorn. 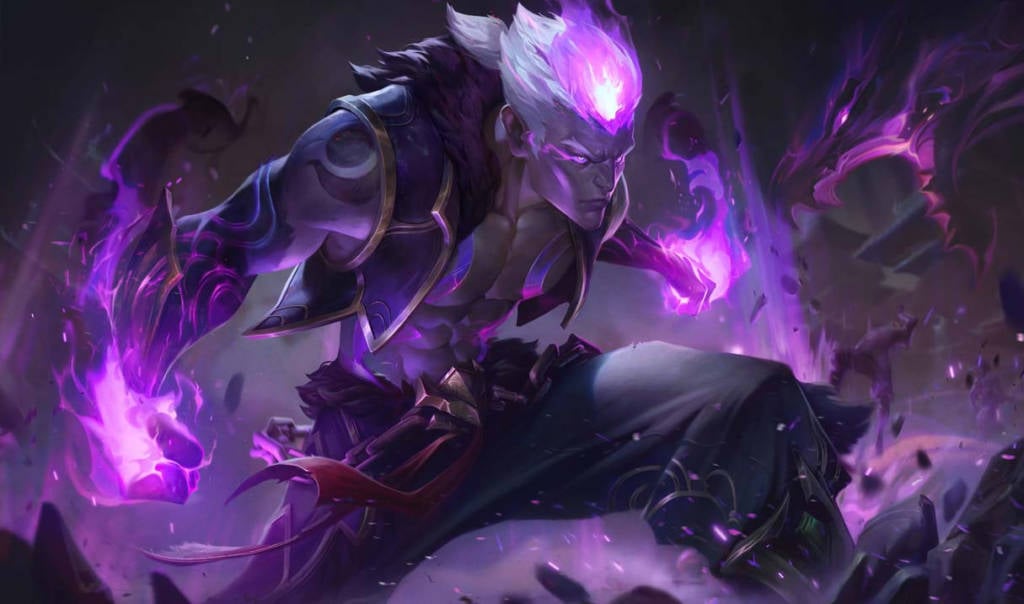 ALSO – Riot had just broken the 1000 years ban. The roughest punishment in the history of Riot games

Who is Brand in the League of Legends lore? He is a fiery creature full of revenge and fury, stalking the mortal world. The spirit mastered the body of a Freljordian – Kegan Rodhe. He betrayed his companions while searching for one of the legendary runes. In the old version of the story, Kegan was a sailor, in the new one – Ryze’s apprentice.

Brand may have been based on the fiery giant in Norse mythology, and the great fire it describes – its appearance is to herald the renewal of the world.

Surtr, the Norse god of fire, is often depicted similarly to the champion. 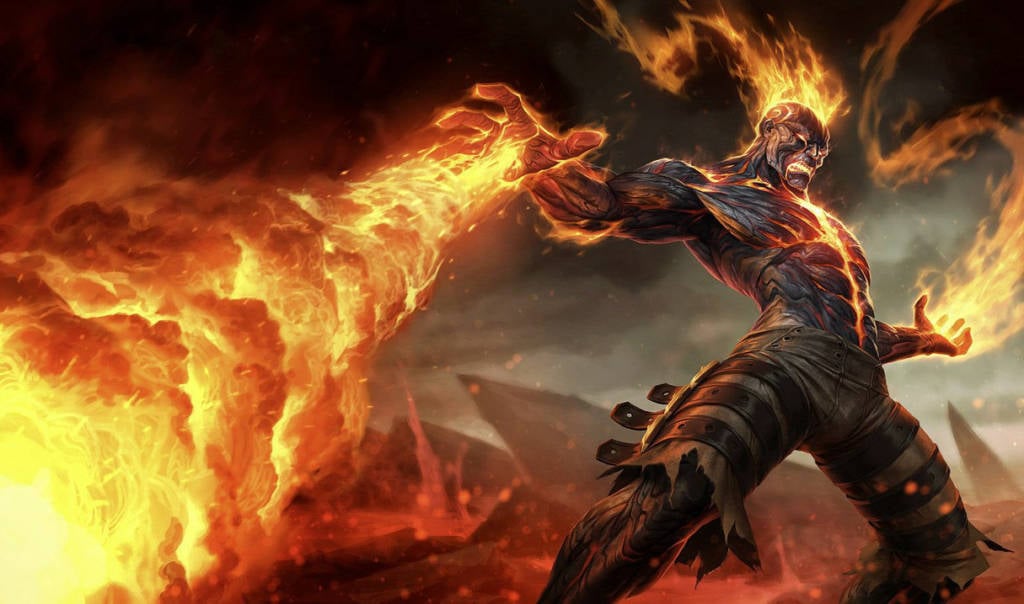 Apocalyptic Brand may be a reference to the Pyro from Team Fortress 2.

Brand Vandal (who was originally supposed to be called The Biker) shares some similarities to Ghost Rider from the Marvel comic book series. On the other hand, Frost Brand resembles Mr. Freeze from DC Comics.

Brand’s legendary skin – Zombie, which was released almost 9 years ago, was based on the appearance of zombies from Plants vs Zombies. Champion’s Dance is a reference to Michael Jackson’s “Thriller” music video. Warwick has another dance fragment from this song.

ALSO – Will it be possible to turn off the skins in LoL to increase visibility?

In addition to Pulsefire Ezreal, Zombie Brand and Haunted Maokai are the first skins to receive a respawn animation while the heroes themselves never had it.

The appearance of the Battle Boss Brand is based on the Fire Man from the Mega Man series. The little Arcade Ezreal is visible on the splash art of the skin. 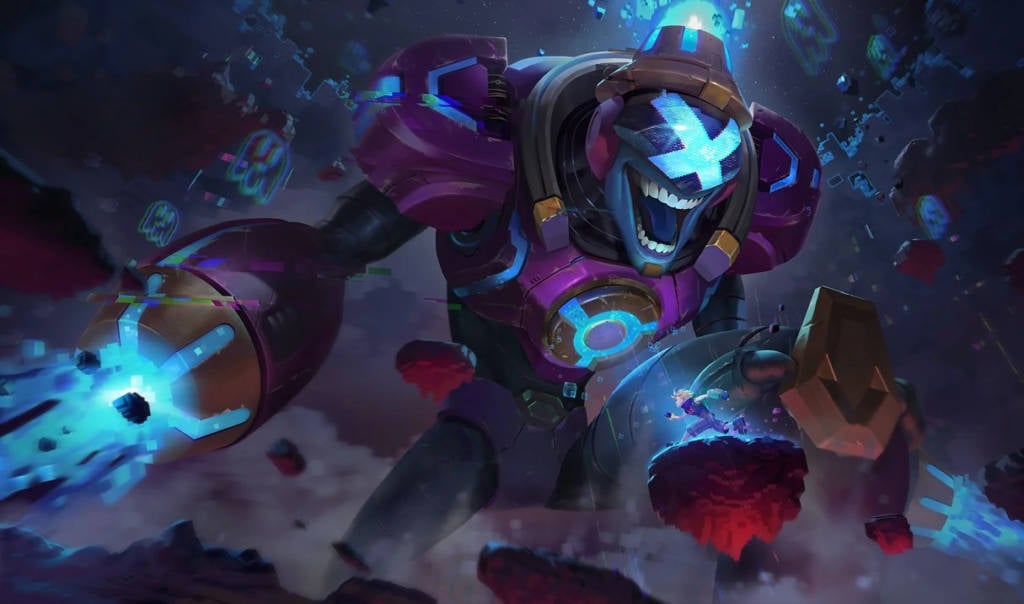