Tyler1 is a very peculiar Twitch personality that gets into all sorts of situations.

Tyler1 recently teamed up with Buffalo Wild Wings to bring an offer to all LCS fans. On the website, you can order a special set, including keys and boxes. 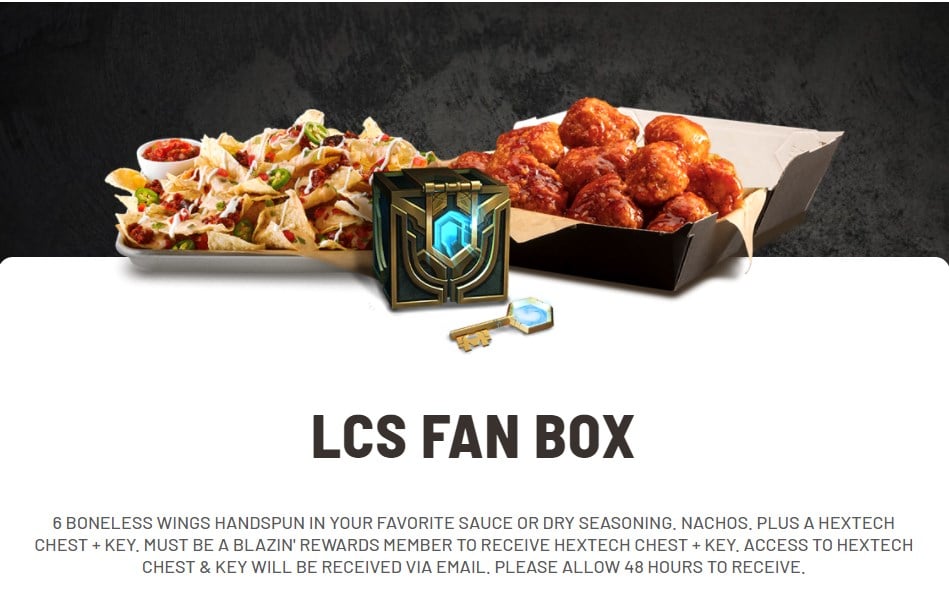 The streamer wanted to advertise the whole thing, but instead of reading the terms of cooperation in advance, he did it directly during the broadcast.

READ MORE
Should there be a jungle tutorial in League of Legends?

“Don’t read this word-for-word on stream”

Tyler began reading the guidelines, which included points about not critiquing pictures of food or advertising competition. Although the last point was probably the most entertaining.

It was hardly surprising that Tyler had a mishap again. Even Buffalo Wild Wings themselves acknowledged that. Some laughed, some criticized a bit, and mentioned that Tyler, as always, was a “great advertiser”. The answer to that?

Tyler is being forgiven for a lot. Most of the mishaps only have a positive effect on his popularity, since everyone has got used to them.