The community is wondering if Riot has included important information in the latest trailer for their show.

Recently, there has been a lot of talk about the animated series, the action of which focuses on the fate of two famous heroines from LoL – Jinx and Vi. The animation from Riot is also supposed to raise an important issue, which is the conflict between Piltover and Zaun. As you know, the city and its famous neighborhood were once united, but have been divided, although they still work together. Nevertheless, the mood in both places suggests that there may be a great conflict.

Just yesterday, Riot released the latest trailer for the series. This time it is not a fragment of one of the scenes, as was the case with the previous announcements. You can see that the video largely focuses on Piltover and Zaun and the inhabitants of both places.

Fans noticed that a mysterious figure can be seen during the short cinematic. Perhaps a lot of people haven’t even noticed it, but there are those who say it’s a sneak peek at LoL’s newest hero. What is going on?

Hidden preview of the latest character

As you may know, Riot likes to make quite unobvious announcements of heroes. Sometimes it happened that information about a new character was on the game website (for example Jinx, who likes to wreak havoc, many years ago decorated the page with various graffiti), other times Summoner’s Rift had some changed graphics and sound elements that were supposed to suggest that a new hero will come to the game soon. Each time, fans were eager to guess what the announcements meant and who the new character would be.

In 2021, Riot decided to satisfy the curiosity of players a bit by informing that the following characters will appear in a few months – a champion resembling Lucian, but designed for the middle lane (today it is known that it was Akshan), a gloomy Yordl maintained in a darker atmosphere (Vex, who will have her premiere soon) and a hero from Zaun who will be the shooter.

About the latter was the least known, and Riot only emphasized that this one will appear after the end of the story related to Viego. During the announcement, a picture was published that strongly refers to the atmosphere of the aforementioned Piltover district. 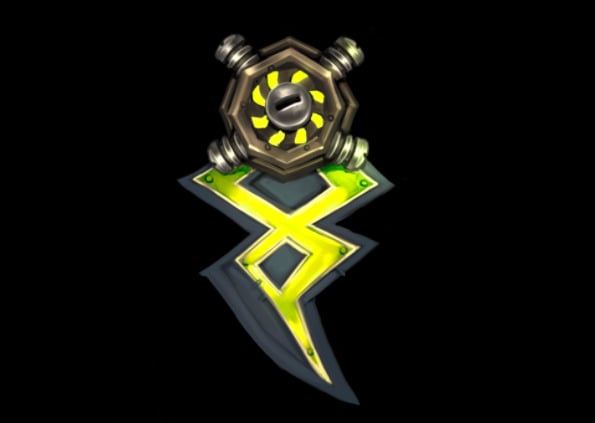 Players had various theories. Some believed that the character would not come directly from Zaun, but would have a modified body or undergo some kind of mutation. Others have argued that the new champion is someone related to the past of other champions from that place. It’s impossible to say who was right, but a group of fans noted that there is an interesting character in the Arcane trailer. Who is it about?

In the video provided by the creators, you can observe a certain masked figure. As the face is covered and the character appears in very dynamic shots, it is difficult to judge the gender. The mysterious hero appears twice – once riding on some sort of flying skateboard and then throwing something at Jinx. 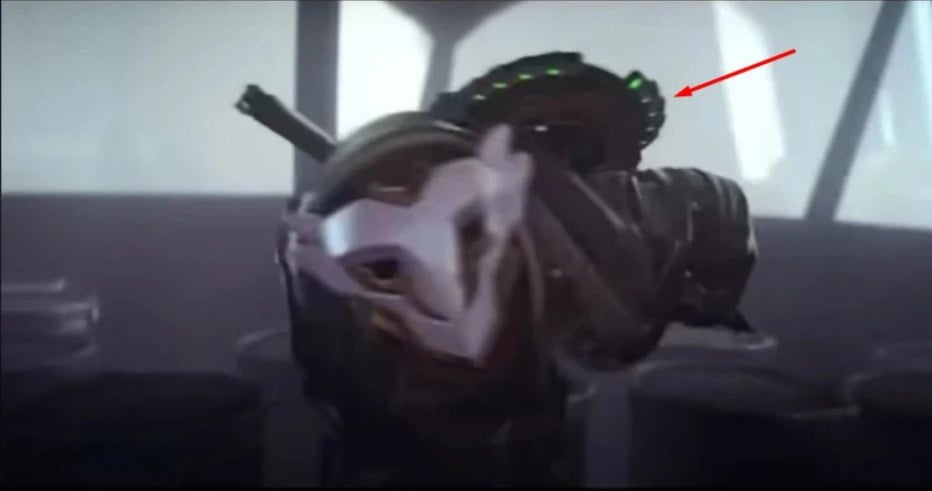 The snippets are really short, but some fans say the hero is relevant to the plot, and the fact that he attacks from a distance might suggest that he is a shooter. Some people also think that the element on the back of the masked figure is important.

At the moment, it’s hard to say more, but it is possible that Riot wants to inform its community about the new champion in such an interesting way. As you know, Arcane trailers are watched by a huge number of people, because the project of LoL creators is really anticipated all over the world. Since the series deals with topics related to Piltover and Zaun, it would be a great opportunity to start the topic of the new champion in addition to Jinx and Vi.