Will such complex heroes not be developed for League of Legends anymore?

More experienced players may have noticed that newer characters have increasingly complex abilities. This includes Mordekaiser’s ultimate ability, who is able to move with his opponent to another dimension, or Sylas, whose ult allows him to use his enemies’ ultimate abilities.

For fans of this type of fancy abilities, however, Riot has unpleasant news. What is it?

READ MORE
Riot has just broke the 1000 years ban. The roughest punishment in the history of Riot games for a LoL player

There is information that the developers do not want to introduce technically difficult heroes after the release of Sylas. Viego was an exception due to his role in the League universe, so Riot wanted his gameplay to be really exciting. As it turns out, the champion’s premiere was a success and he is really popular, but it doesn’t change the fact that his abilities were difficult to implement. 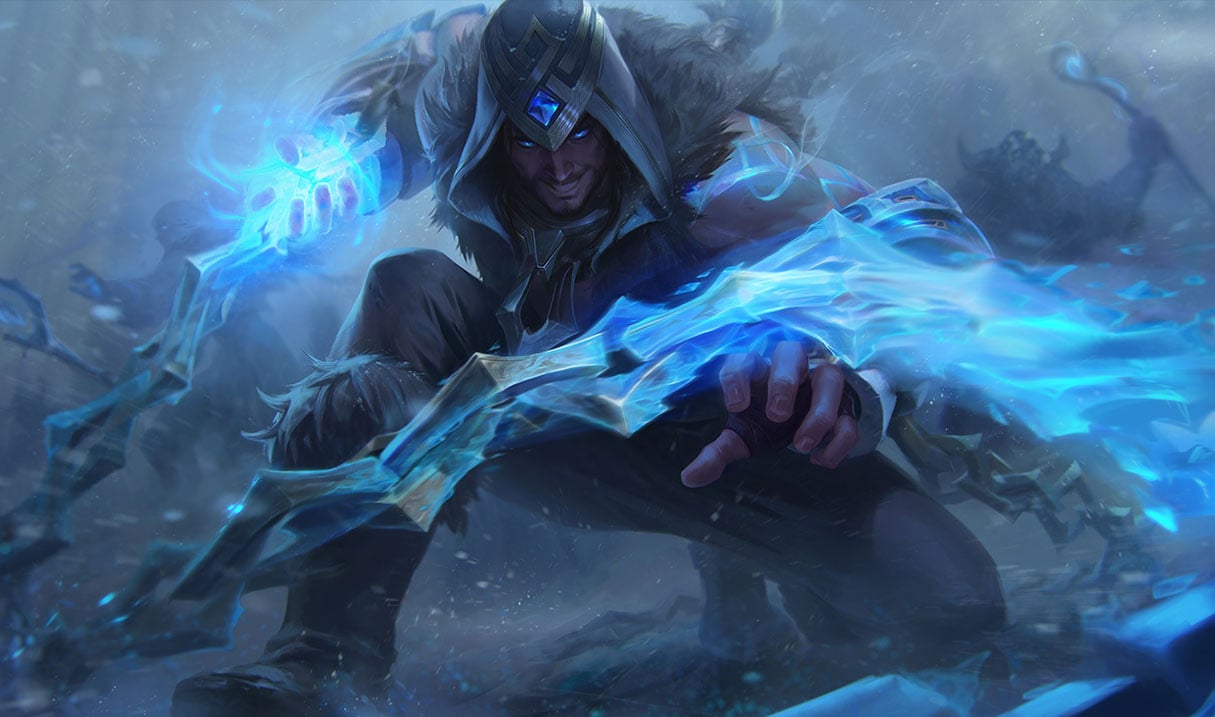 ALSO – Which queue is the most popular in League of Legends? You may be surprised

This decision was certainly influenced by many factors. One of them is the amount of bugs that have to be fixed before the definite release date. The fact that a small team of designers is working on it leads to situations in which the champion has to be withdrawn from the game due to unresolved bugs.

Complicated skills also require a much larger amount of time, in which employees could deal with rework or the next champions to go to LoL.

How will Riot’s decision work in practice? Just because the devs want to back down on hard-to-implement abilities doesn’t mean they’ll be less interesting. A great example is the upcoming Gwen and her skill set.