The community is complaining about the current state of Vladimir.

The creators of League of Legends are constantly struggling with problems related to in-game balance. You can read endlessly about champions who stand out with their low or high win rates.

One of them is Vladimir, who you could also hear about some time ago. What’s the problem with this champion? 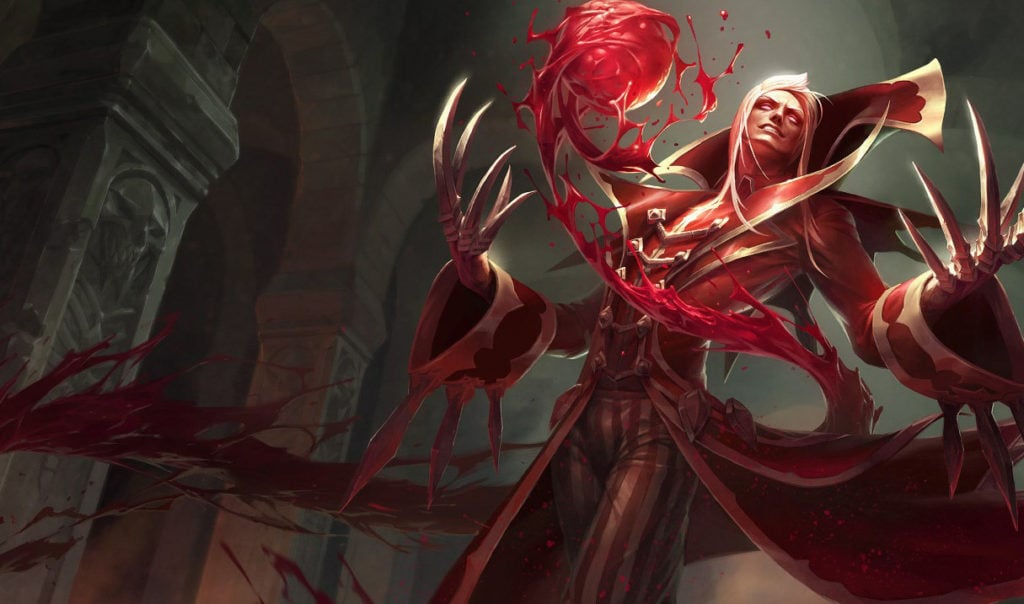 How is Vladimir doing?

In League of Legends, you can distinguish a group of heroes whose graph of the win ratio compared to the length of the game is really far from being a straight line. The first character that gains strength over time is Kayle. The heroine’s passive ability makes her basic attacks stronger after reaching each level.

Kayle has a problem, however, which is the early game. In games lasting 0-15 minutes, her win ratio is only 46%, and 50% is only achieved in games that are close to 30 minutes in length. How is Vladimir’s situation? 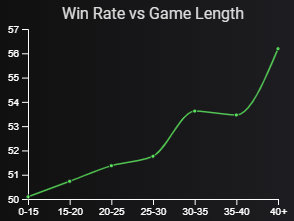 Vladimir has virtually no negative win rate and his situation only gets better over time. In games lasting more than 40 minutes, Champion achieves a win ratio of 57%, which is really a lot.

Players pay attention to the fact that a hero who has such great strength in the later stages of the game should not be so strong at the beginning of the game.

Vladimir still needs nerfs. He does not have a weak enough early game for how fast and hard he scales –we read in one of the threads on Reddit.

At the moment, the developers have not addressed the champion’s situation in any way and no corrections are planned. Sooner or later, however, the hero should receive changes that will somehow weaken him.