It looks like Warmog’s changes will have a big impact on ARAMs. What is worth knowing?

For several months now, League of Legends has available new items that have drastically modified the game. Although almost everyone has got used to the changes and everyone knows what to put together and what to avoid in given situations, Riot still surprises with new ideas.

This time, the community was informed that one of the items for tanks will be replaced – Warmog. It has lost some power in the current season and the developers want to increase its popularity.

This season, the infinite healing armor is not a very popular item and is chosen more often than only two other full items – Silvermere Dawn and Vigilant Wardstone.

Therefore, Riot Games decided to introduce one significant change that should change its fate. The passive that allows you to regenerate health points has been changed from 3000 general HP to 1100 additional.

This means that it is enough to buy Warmog and 300 HP and we will be able to enjoy the passive effect. According to the players, ARAM players will benefit most from this, as they will not be forced to wait and will buy it even on their second or first “return” to the base. 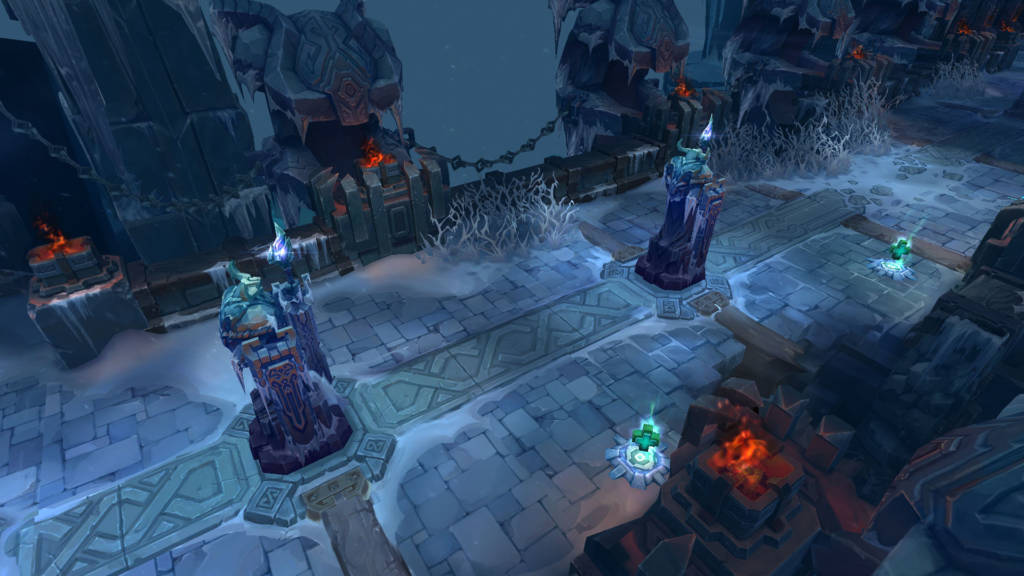 Is it profitable in the long run and better than other builds? If you don’t have mana and rely on ranged attacks like Dr. Mundo and his cleavers or go in and out like Zac, this may be a good choice, but certainly not against every composition.