The League of Legends legend got an interesting gift for this year’s birthday.

Faker doesn’t really need to be introduced to anyone. A professional player is already a kind of legend that nearly every LoL fan knows – even if he is not very interested in esports. The Korean is the idol of hundreds of thousands of players from around the world. Many dream of meeting him at least once or playing at least half as well as he does.

The unique player receives special treatment. Some time ago it was said that Faker was invited to the presidential palace for an interview – this shows that the authorities are really serious about esports. Lee Sang-hyeok celebrated his 25th birthday on May 7. An important date was celebrated on a grand scale. The player received a BMW.

This year, Sang-hyeok not only celebrated another year of life, but also received a very valuable gift. The German automotive concern BWM, in agreement with its partner SK Telecom, sent a birthday gift to a professional player, which was one of the cars of a well-known brand. It is precisely the BMW M550i xDrive. The gift was delivered by Joe Marsh directly to Faker.

It must be admitted that a birthday gift is not the cheapest. The car is worth about $ 80,000. 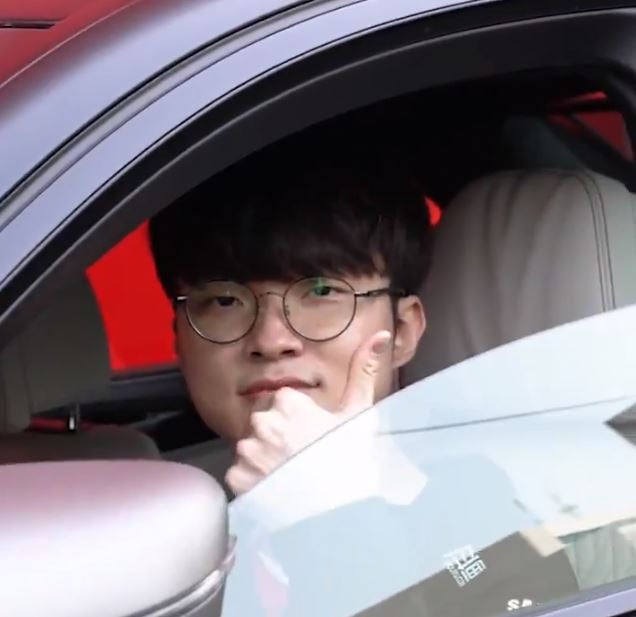 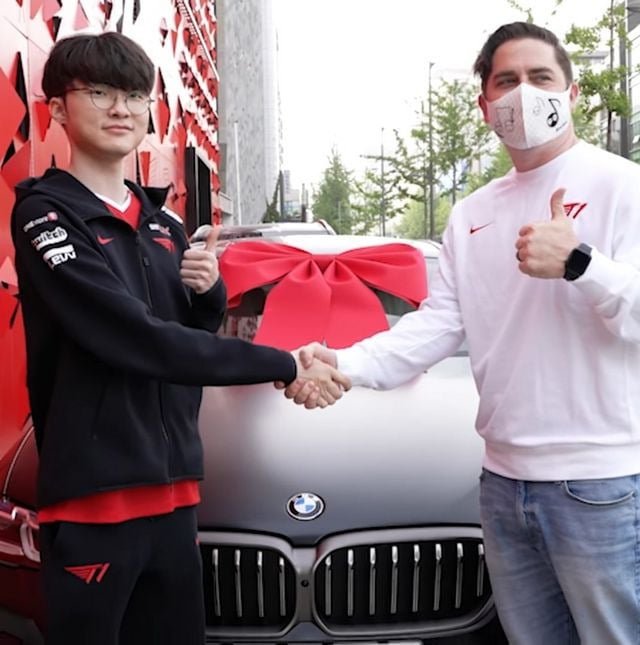 The news that Faker had received a new car quickly spread across the internet. Fans wished their idol a safe and enjoyable ride, hoping that he was happy with the gift.

It is worth mentioning that a year ago, SK Telecom signed a partnership program with BMW. It was the first collaboration of this type between a German company and a Korean esports team. Thanks to the partnership, T1 and BMW were able to conduct collaborative marketing worldwide.