A few hours ago, the skills of the newest hero to League of Legends – Akshan – were revealed. Soon he will appear on the test servers, where he will spend the next two weeks.

In addition to the hero himself, his first skin is also important. We already know Akshan will come out with a Cyberpop skin. How does it look in the game?

READ MORE
Ping in LoL is just an excuse? The teenager got Master with about 200 ping

For the last several days, the eyes of League of Legends players have been focused on the upcoming Sentinels of Light event and the new hero, who is one of the sentinels – Akshan. Information about him leaked out gradually, and it was only a few hours ago that his skills saw the light of day.

Now the Cyberpop skin has been shown, which will be available with its premiere, probably in the 11.15 update, which will be released on the official servers on Wednesday, July 21 How does it look in the game?

Here is the splash art accompanying the skin: 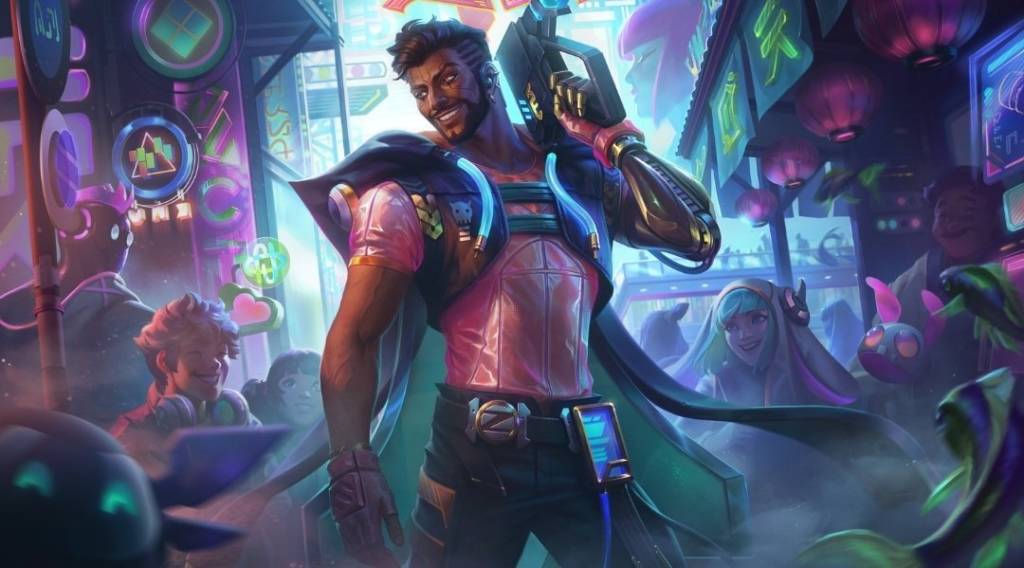