The creators decided to refresh the appearance of the indicator of one of Graves’ skills.

Riot tries to update the older heroes from time to time. Some of them receive full rework that includes not only introducing a completely new model to the game, but also refreshing the splash art, dialogue lines and the character story.

Sometimes it also happens that only a specific’s character skill is refreshed. Of course, these types of updates are not only made to make the champion look nicer. Refreshing the animations and effects also has a positive effect on the game and makes it more readable. This time the creators decided to take a look at Graves and improve his Q. What will change?

One of Riot Games employees, Kevin “Sirhaian” Leroy, who is responsible for the game’s visual effects, shared short videos of Q Graves’ animation with fans. As noted by the community, the appearance of this skill in the latest Sentinel skin was different from what was seen with other skins. It turns out that the developers have planned a general visual update of this skill. 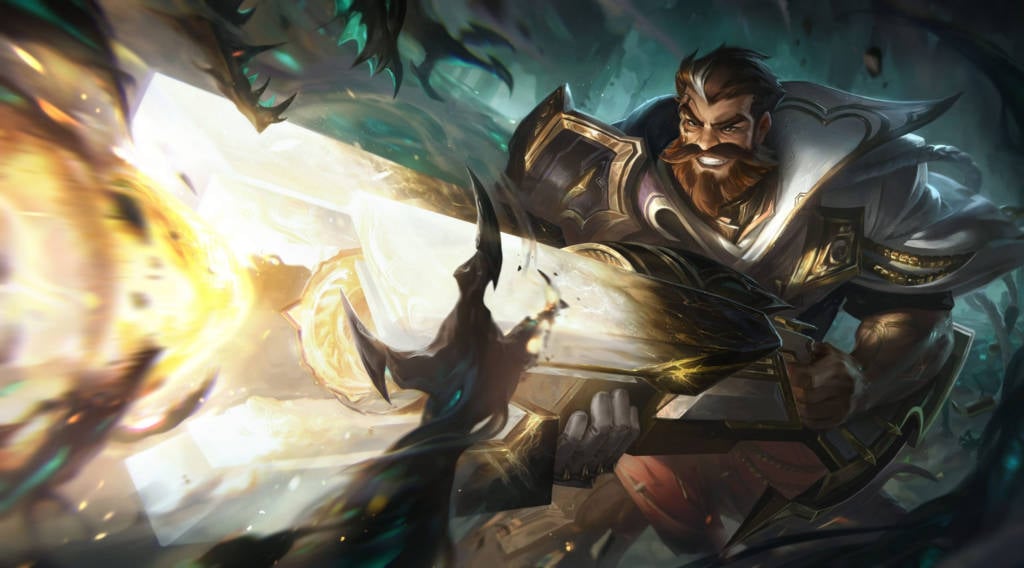 The creators emphasized that refreshing the skill indicators on different skins was necessary to maintain better readability. Riot wanted the new metric to not only increase clarity in-game, but also ensure that skins would fairly display skill range.

Riot Sirhaian explained that there was a problem with the old indicator:

According to the developers, the lack of a proper representation of the actual width of the return bullet can be misleading.

To make sure this skin is fair compared to the other ones, and for better clarity overall, we’ll be updating his older skins to match the hitbox.

The new Graves indicators on all of his skins are coming to the PBE today. The changes should hit the live servers with the next update.