All information regarding the new LoL event.

Dawnbringer vs Nightbringer is back, this time with even more skins. Another 6 heroes will enter the fight and will receive new cosmetic content.

We already know who will take part in the event and what side they will be on. When can we expect a new event on the official servers and what do you need to know about it?

Skins from this series debuted in June 2016 for Riven and Yasuo. They made a huge sensation, so Riot decided to release a few more in 2019. Now, after two years, they return in a new version and this time 6 characters will get the skins, including a new heroine – Vex. 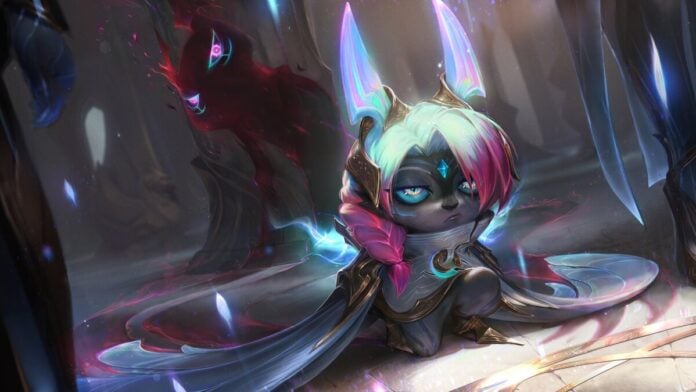 So who is to get the new skins? At the moment, we know that it is:

Their announcements are accompanied by a tens of seconds trailer:

Interestingly, Kayn is a representative of both sides, depending on which final form we choose during the game. Yone in the preview looks like a combination of both, which is extremely interesting.

At the moment, it is not known when the official premiere will take place. They are scheduled to be released in patch 11.19, which will hit the official servers on September 22nd. However, this is not confirmed information.

The Night & Dawn event will be about choice, which is just like the previous events. Players will likely need to choose which side to play on, and will therefore be entitled to rewards associated with it, such as unique icons and emotes. 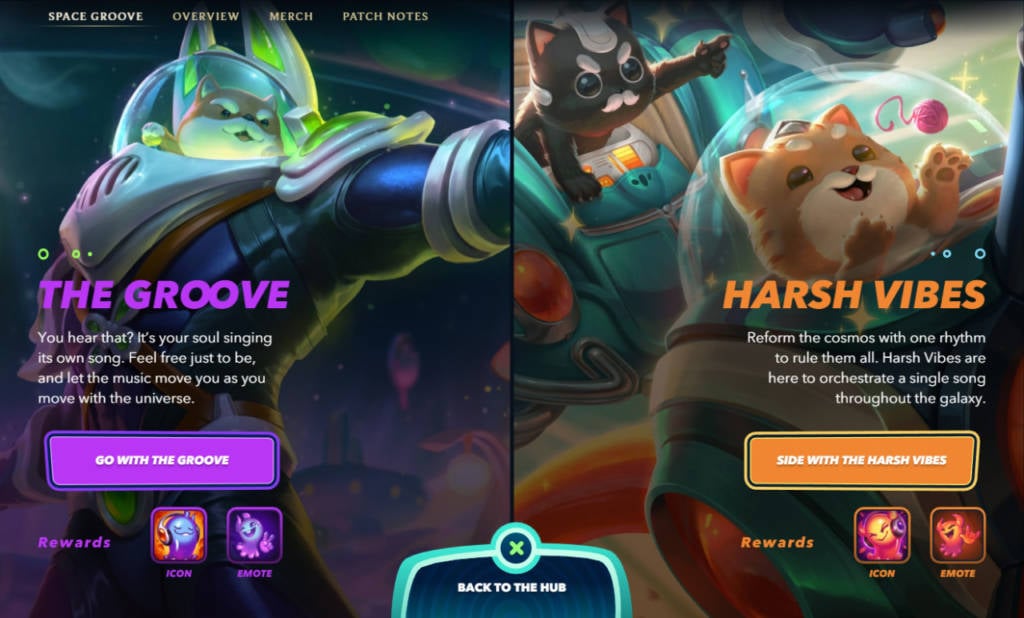 As in every event, there will also be a pass and a store for tokens, where you can buy icons, emotes, frames, as well as Kayn’s Prestige Edition because he is to receive such a skin.