For League of Legends, a new mode has arrived on the PBE server. According to our information, another version of Summoner’s Rift was prepared for it.

On the PBE, you can now play a completely new mode that introduces a bit of innovation. First of all, you can use your characters’ special abilities on completely different heroes. This is the main feature of this mode.

Of course, that’s not all. There are quite a few differences and you can notice them at the very beginning. The changed map is particularly eye-catching, while many elements simply work differently.

Ultimate Spellbook in League of Legends

The queue itself is a standard Blind Pick, but there are some differences already here. First of all, we have a placeholder in spells – this one will later be changed to one of the special skills we have selected. 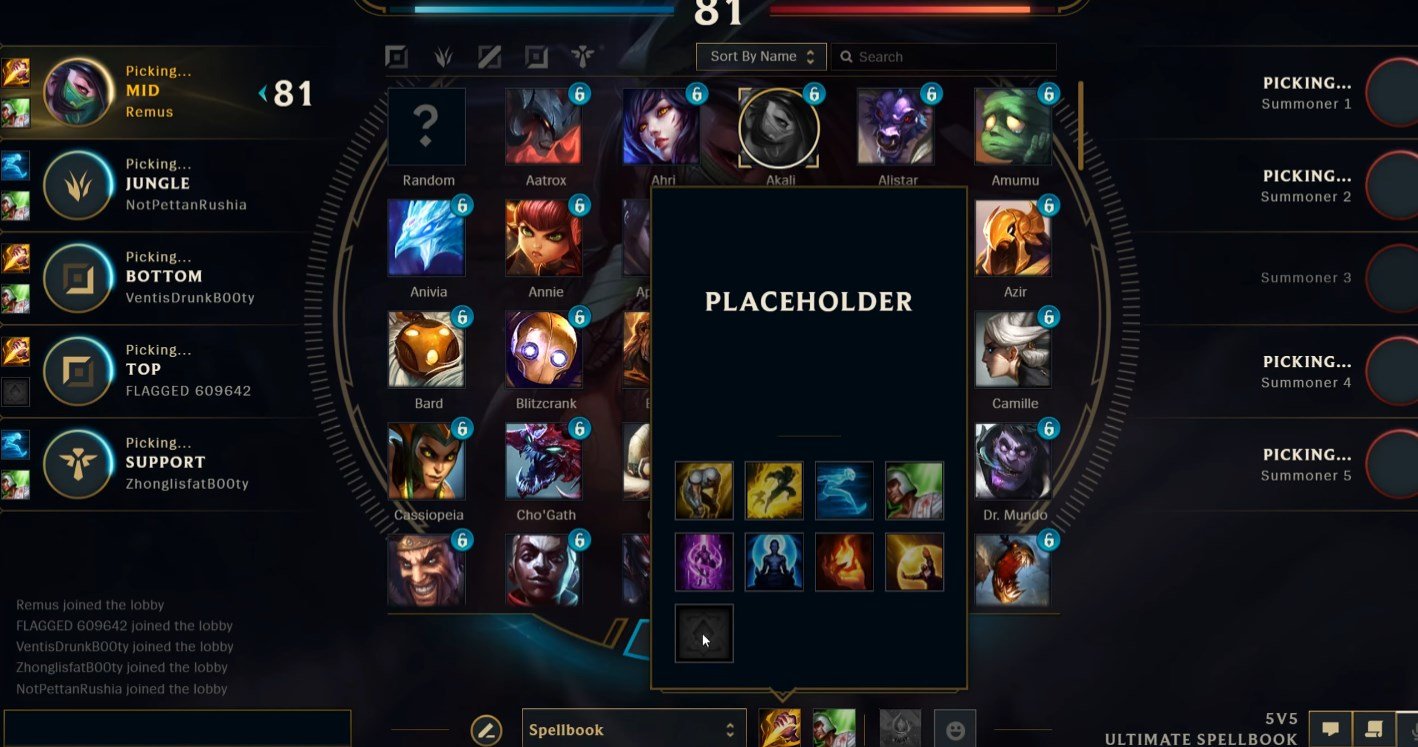 After loading into the game, you can choose one of the three drawn ults. Special skills are drawn from characters such as: 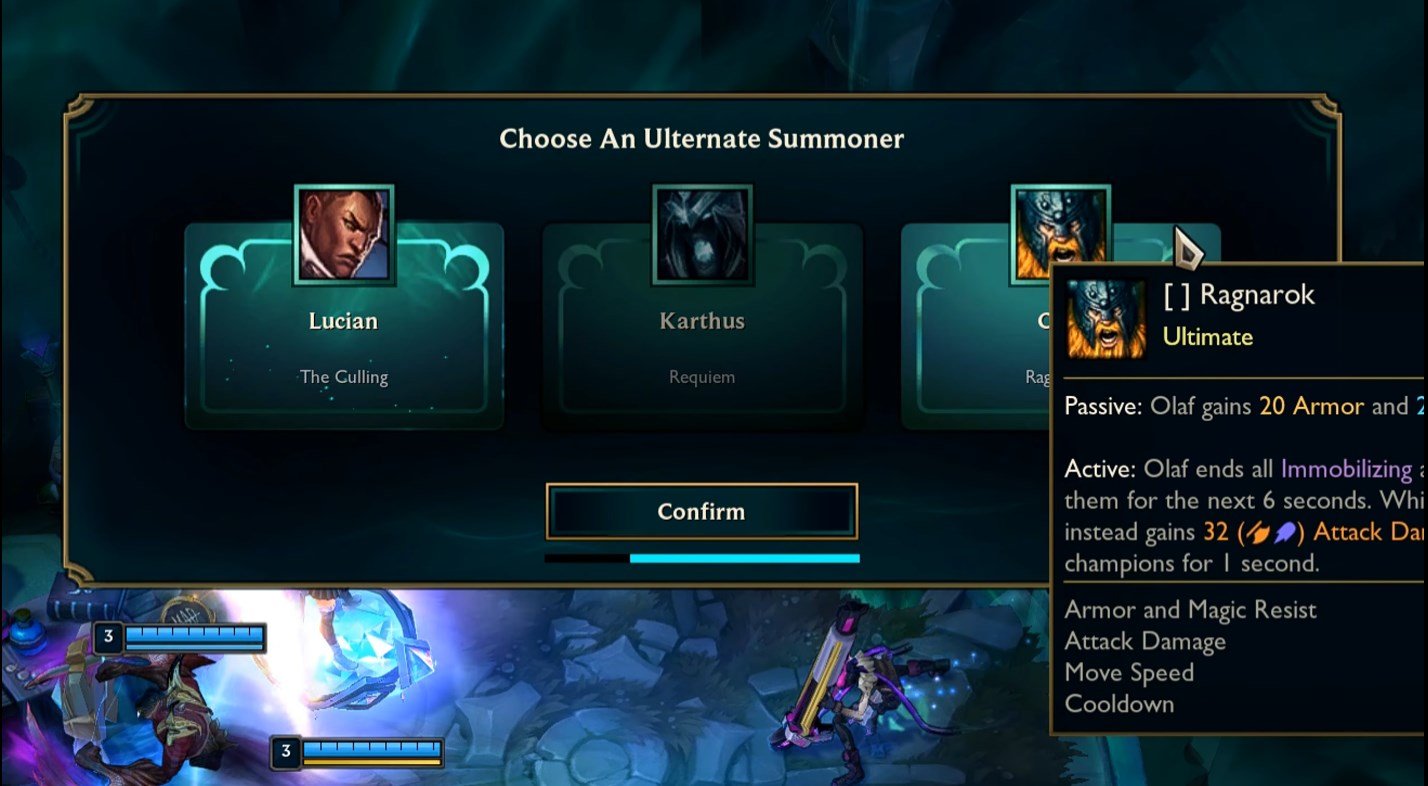 So you have something like two ults, but the basic one cannot be selected. You start the game with the third level and more gold than usual. The XP multipliers are also increased, so you level up faster.

So far, everything revolves around the special skill – it is the main motive here.

What special abilities other players chose can be seen next to their health bar. 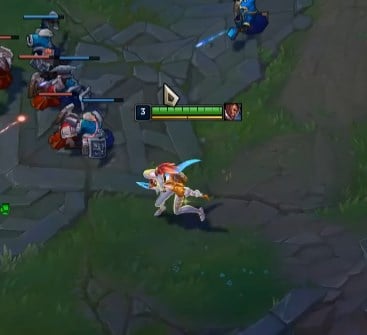 There have also been some very important changes to scaling in the special abilities themselves.

In this mode, dragons respawn every 3.5 minutes. The whole thing is really interesting, there has been a lot of talks lately about Riot not adding temporary game modes, and here you are.

Anyone can test this mode on the PBE. Surely, there will be a lot of different videos on the subject in the next hours, so everyone will definitely see how it works in practice.