What position will we see Dr. Mundo in after rework?

Dr. Mundo’s rework in all its glory was presented several dozen hours ago (Description and presentation of Mundo’s new skills in rework), and League of Legends players are already testing the hero on each line and for each build. In addition, the community has already found a fairly interesting problem with the hero’s animation (Players laugh at the animation of the new Dr. Mundo in LoL and feel it needs to be changed quickly).

Some people, however, wonder which line Dr Mundo will perform best on after the update. One of the people cooperating with Riot decided to dispel the doubts of the players.

READ MORE
Players laugh at the animation of the new Dr. Mundo in LoL and feel it needs to be changed quickly

Before the rework, the League of Legends champion played most often in the top lane. The new version has already been introduced to the PBE servers, and on Wednesday, June 9, it will be on the official ones.

According to many members of the LoL community, it now looks much better and is also more interesting. As a result, players flocked to the Test Server to try their hand at the old but new champion. 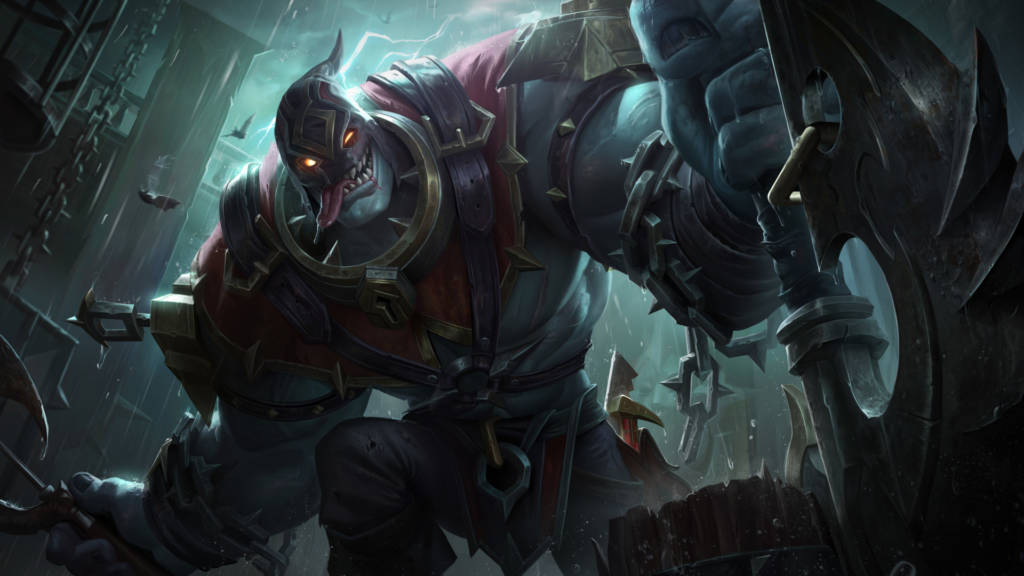 However, not everyone knows exactly where to play it and whether Riot wants to assign it to another line by accident. Doubts were dispelled by Spideraxe cooperating with the developer.

For anyone curious about Mundo’s lane, he’s supposed to be both top and jungle but focused a bit more on top. They’ve seen in recently that there are still a lot Mundo jg players and want to support that but his identity has usually been that of a top laner.

Does the fact that he is mainly a toplaner mean he will be a worse jungler than characters created strictly for this role? It’s hard to say at the moment, but Reddit users have already started testing and it turns out that its camp cleaning speed is really decent.

His clear time is around 3 minutes and 15 seconds, which is not as fast as the older version, but is more than enough for a jungle tank. However, cleaning requires some skills, so we recommend that you watch the guide first. 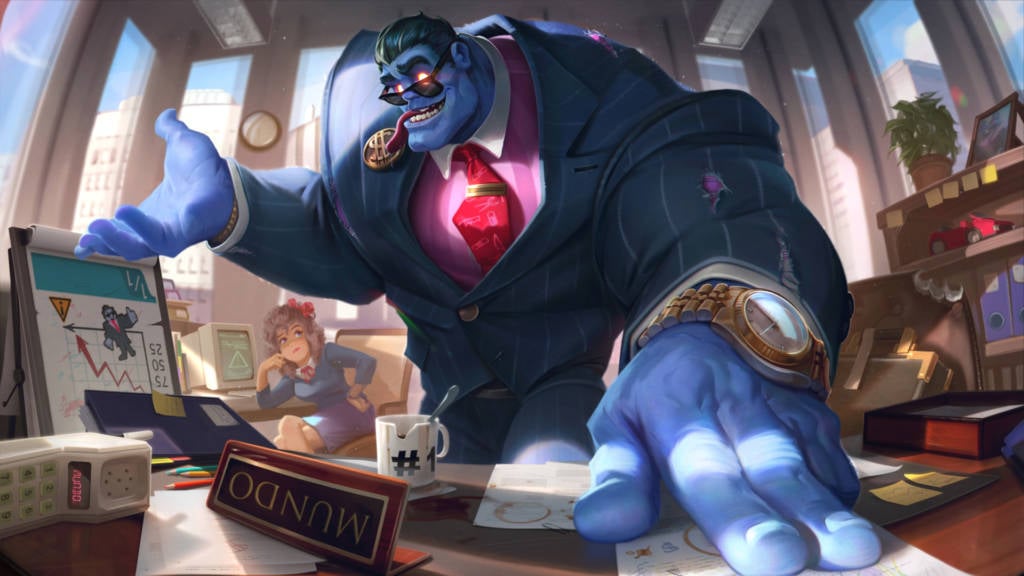 Remember, however, that this is only a test server. Dr. Mundo may still receive many minor changes before he leaves PBE.