Description of the skills of the new heroine in League of Legends.

Yesterday, the official trailer of the long-announced by the developers the Grim Mage appeared. While her skills have been shown, they have yet to be officially described.

However, it was done by fans who, based on what Riot has shared, can guess what set she may have. It is certain, however, that she will mainly use its shadow, which is its inseparable element.

The developers announced the new heroine a long time ago, but felt she needed to spend more time with the design team and she wasn’t ready for the premiere yet, and Akshan was released instead.

Now she’s ready and Riot has decided to share her official trailer, which appeared on YouTube yesterday.

In addition to a few interactions, all her skills are shown:

These are just guesses at the moment, but many gamers think she’s another complicated character who will ultimately “do nothing”.

Apart from that, her skin was also revealed. In addition to splash art, the in-game appearance is also shown and is well worth a look at. Splash art: 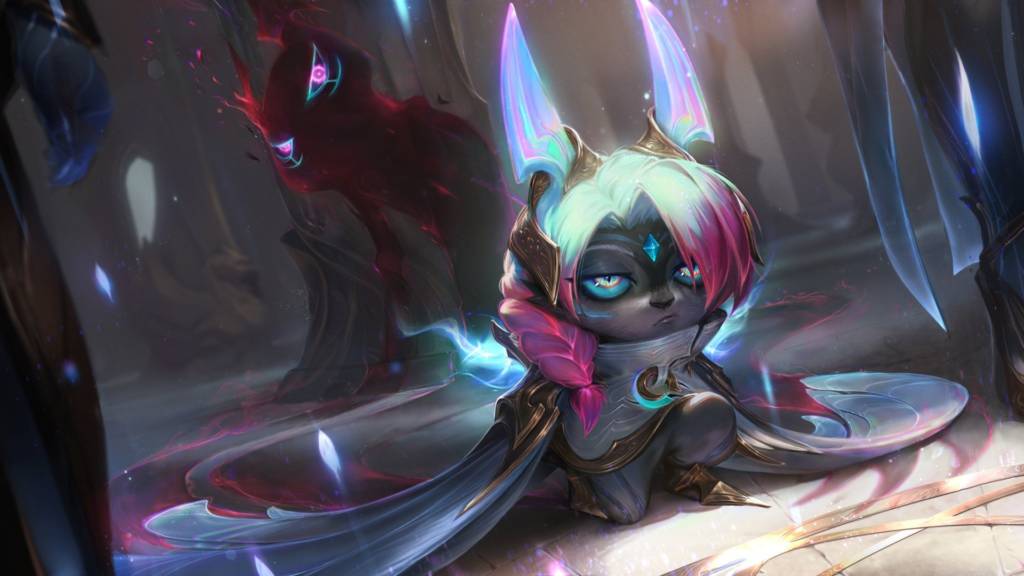 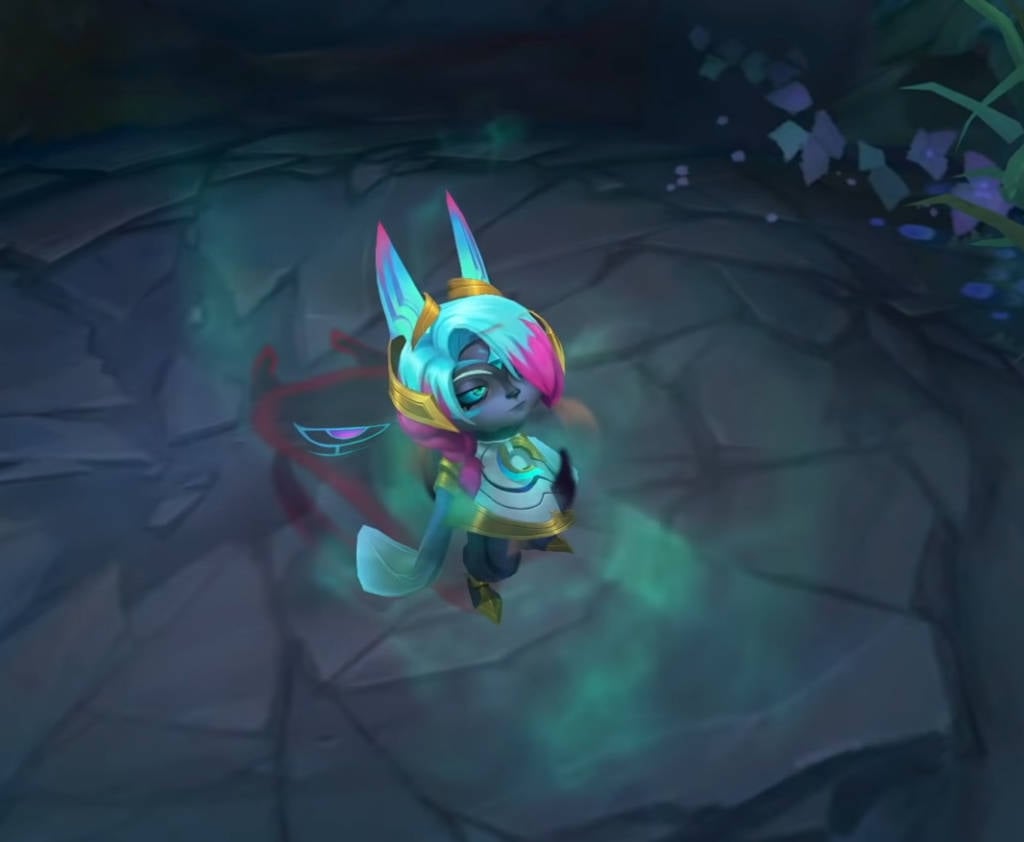 The first thing the community noticed was her hands. The graphics show them clearly long, but in the game they are short and, according to the players, it looks bad.

Although it is known that splash art differs from what a skin looks like in the game, the developers changed the character several times to reflect the most important elements at least in a small part. Perhaps the same will be the case here.

At the moment, it is not known when Vex will go to League of Legends. At the moment, she is not yet on the PBE. Despite this, Rayan Mirales, who deals with character design, revealed some interesting information some time ago.

Among other things, he confirmed that she was to participate in the Sentinels of Light event, but due to delays, she would be part of the next one. An employee on July 29 stated that if everything was fine with her, she would be on official servers in September.

Perhaps the trailer is a confirmation of this information and Vex will come to us in patch 11.19, i.e. on Wednesday, September 22, and on PBE in a week – September 9. Remember, however, that these are only speculations and not official information.