The players wondered what was driving the developers during the last update of the game – 11.14.

The buffs or nerfs that are often introduced into League of Legends don’t need much explanation, as the community can guess why Riot has taken such steps. However, it also happens that the changes introduced are not fully understood. In such situations, fans ask the creators why they changed the hero – was it about a professional scene, or was the problem elsewhere?

It was similar this time – a lot of people wondered what was driving Riot when planning the Irelia changes for patch 11.14. One of the developers decided to explain this.

Riot on plans for Irelia

In Update 11.14, Irelia received a number of changes worth recalling. Riot wrote on the occasion of the patch:

We’ve got a set of changes for Irelia, who’s been dealing with some long standing issues. The gist: We’re smoothing out her power curve, toning down her dominance in Pro play by giving her enemies more opportunities for counterplay, and polishing up her kit to make it feel better to play overall. 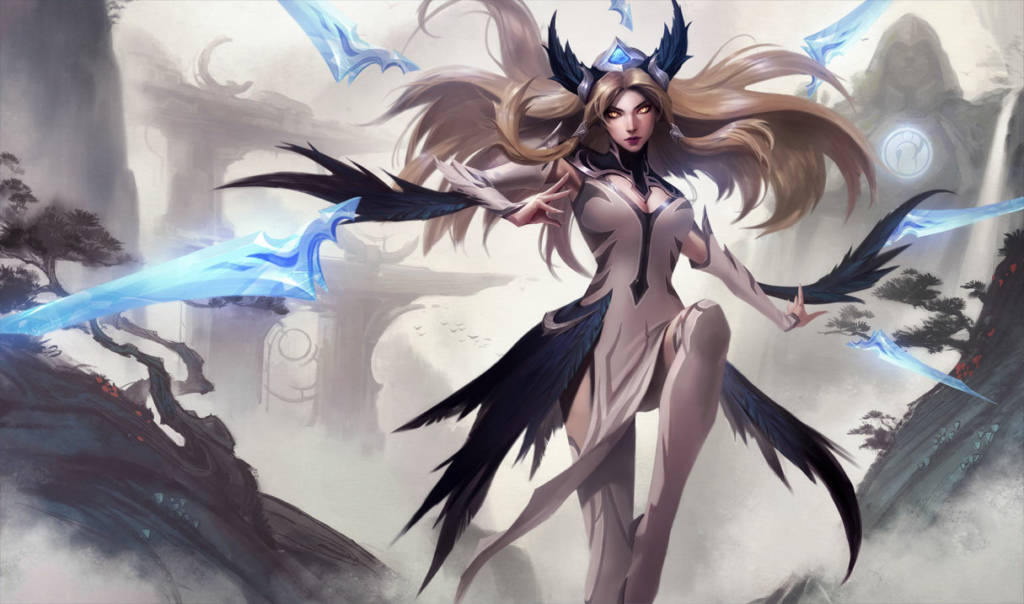 MISSILE TRAVEL TIME Based on distance ⇒ 0.25 seconds
REMOVEDCC’D RECASTING E can no longer be recast while affected by crowd control 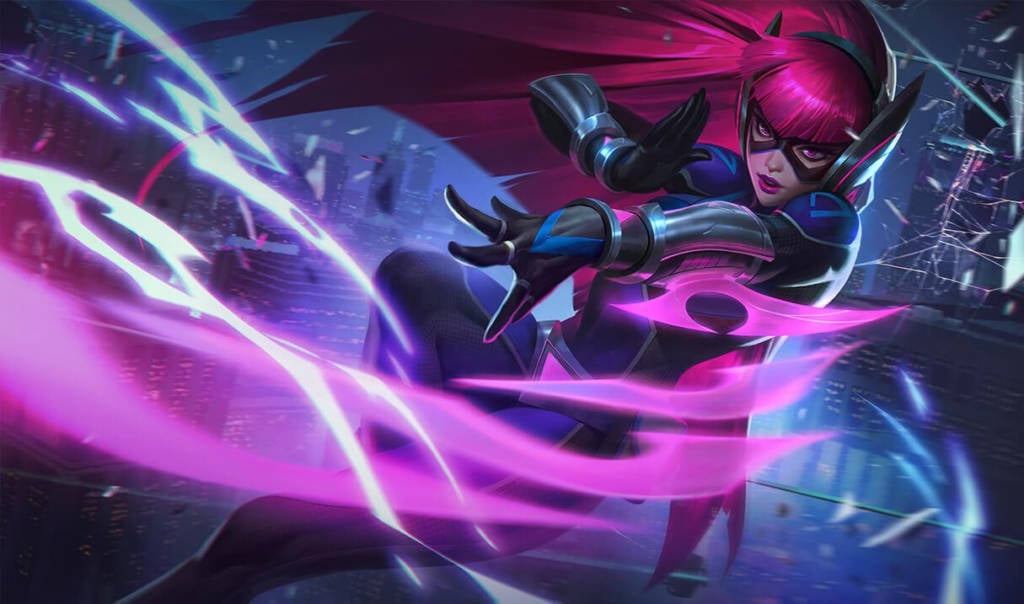 The community wondered why the developers made such decisions. One of the Rioters – Jeevun “Jag” Sidhu – decided to explain it. In response to one of the players, he wrote:

Highest priority was lightly reshaping a few elements to make her less pro bound. We think we hit that, but we’ll need to see her in an actual pro environment first.

Next priority was buffing her (having more room due to that increased pro fairness), more aimed towards buffing lower MMRs. We hit that too but we may have gone too far in terms of net buff. She’s actually within most win rate bounds that we have set for balance framework goals; she’d be a reasonable candidate for a nerf but not a priority one. We’re going to have our patch meeting today (State of the Game) and I’m quite sure we’ll discuss her in more detail then.

How is the heroine doing now? According to lolalytics.com, she wins 52.12% of games in the Platinum + divisions. Her pick rate is slightly above 11%, while the ban rate is 22.04%. She is currently in tier S and is one of the strongest toplaners.