Before the time, we have a first look at Udyr’s rework.

Riot shared the first sketches of what Udyr might look like after rework. It is not known yet which version was chosen, but it can be safely assumed that this is the first look at a complete change of the appearance of this hero.

The developers haven’t transferred any of these sketches directly to the game yet, but they’ll probably soon. As we read in the official information, Riot is eager to listen to the community’s opinion on what has been created so far.

A first look at Udyr’s rework

In total, six different concepts were presented. There is a huge chance that one of them actually shows what Udyr will look like. At the moment, Riot is safely testing the ground, writing that:

Current R&D is still in an early stage so we can’t publish an article on this yet, but it should be in a few months.

We also want to share some sketches drawn by Justin “RiotEarp” Albers to see which one might fit better. 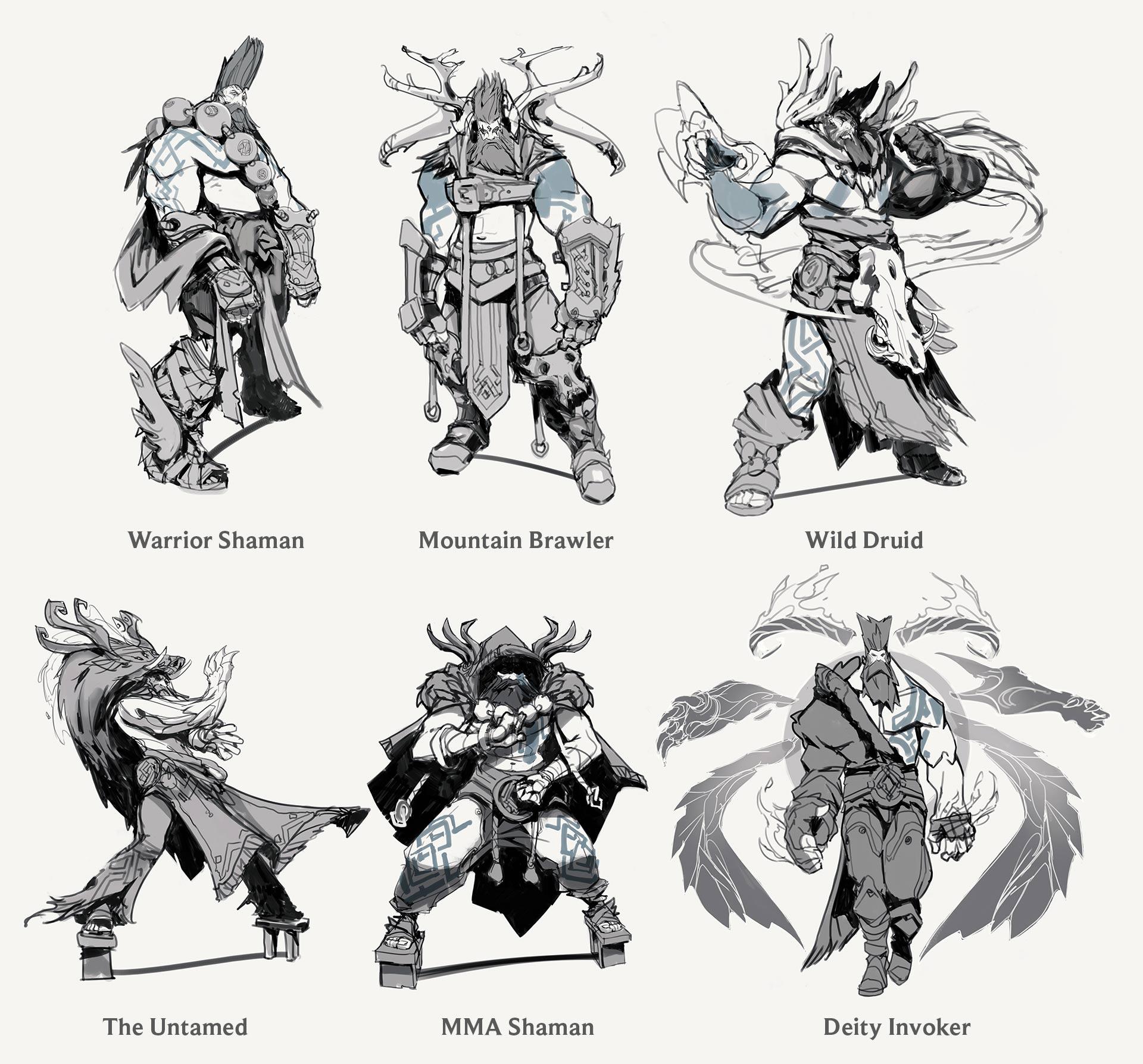 It’s still an early stage of work, so don’t expect Riot to make a decision. You can see from the message itself that all this is still preparation. The sketches have a specific aura but still remain in their raw version, waiting for the opinion of the community.