Sona is one of the older characters from League of Legends, who at the end of 2020 was replaced by “her better version” – Seraphine. So she has lost her popularity and is played very rarely, especially in higher divisions.

Therefore, it is hardly surprising that the developers have decided to rewrite it a bit to make it more suited to the current LoL. When will we see her on official servers?

Rework of the Maven of the Strings

Sona is in a little crisis right now. The new items do not work well with her, and most players have switched to Seraphine. For this reason, Riot will make a few small changes : 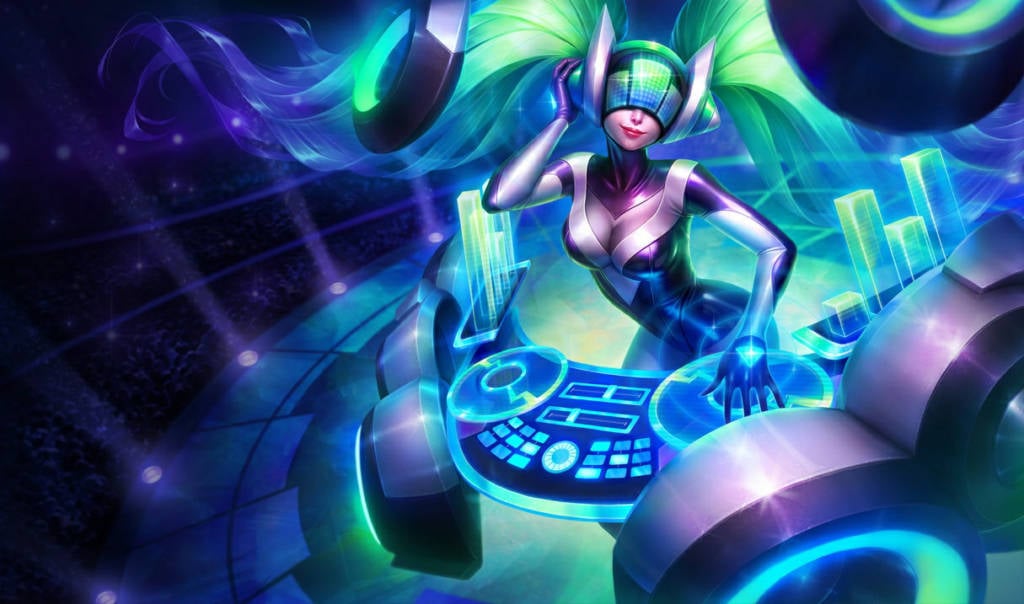 Yesterday on Twitter, one of the employees announced when she would be released and what else they are working on:

As we can read, Rioters are working on graphic resources, but we don’t know which exactly. But much more interesting is the second part, where Jeevun announces that it will be released “late summer”, which is according to speculation and schedule in update 11.15 – July 21 or 11.16 – 18 August.