A way for players to get better allies in League of Legends.

League of Legends is a team game, which means you usually need four more allies to win, and it’s hard to win by yourself.

However, there is a way for us to choose “better” players. How to do it?

Better players in the queue?

Most League of Legends players have probably met trolls. Those are people who look like they are playing the game for the first time and make very strange decisions. There are also those who will tell us at the start that they are sorry but are “drunk” or “high”. It turns out there’s a way to increase the chance of not meeting them. Players on Reddit shared their knowledge. 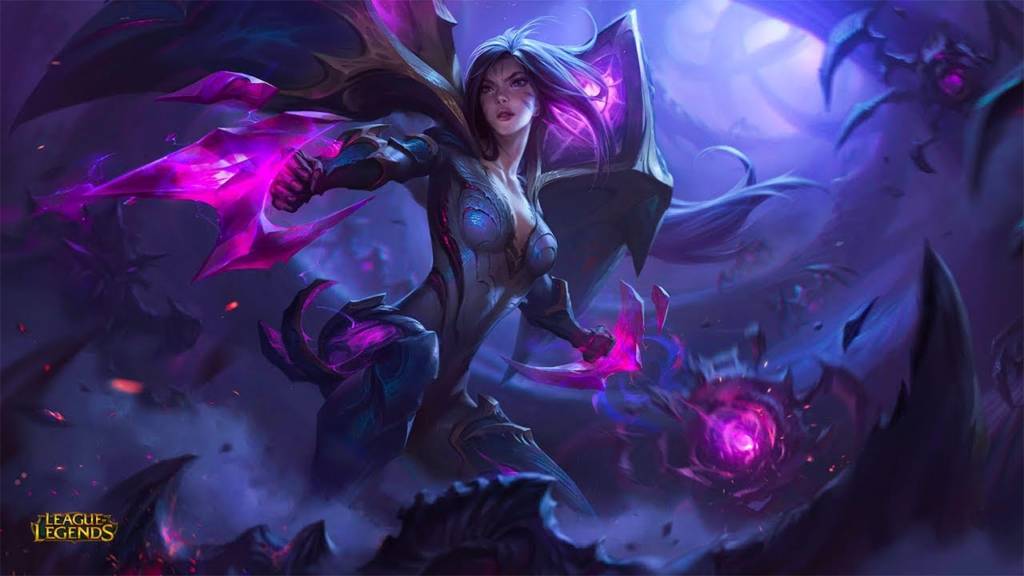 According to common findings, most commenters say that it is best to play in the morning, from 9 to 15. Then most students study, take remote lessons, or are at school, and usually only adults working in shifts or students play. In addition, the evening from 19 to 22 is also a good time, but this does not apply to Fridays. Fridays and Saturdays are dominated, according to players, by “weekend players” who enter the game after a few beers or other stimulants.

ALSO – After Riot nerfs, this hero disappears from LoL. There is also another character who loses the most matches

Late at night, it is also bad to play. Usually, then we deal with people who are already getting to bed and this is their “last game” (we all know how this ends). This means that it is best to play in the evening or in the morning, but also not too early, just to not run into “sleepyheads”. Remember, however, that these are only subjective feelings, which may differ from server to server, so do not treat them as a golden mean for troll problems.