The creators raised the topic of the newest character from League of Legends. When will more information about her come out?

A few days ago there was a leak that announced which heroes will be coming to Summoner’s Rift soon. It turns out that Riot is working on two champions: one related to the Guardians of Light (i.e. related to Senna and Lucian) and the other – the Yordle, who will be a mage

So far, there is not much information. The creators did not reveal the appearance of the heroes, it is not known what skills they will have, or not much has been said about their stories. It turns out, however, that the lore of Yordle may be released soon.

Probably some people already know that the new character will develop the threads discussed in the trailer for season 11. In short – it will be a hero related to Viego.

It is also known that the work on the aforementioned Yordle has been delayed and it will be released a bit later than it was initially planned. The rioters emphasize, however, that the delay in the premiere will not affect the plot. We know even more – it is very possible that players will learn about the character’s history before its release.

One of the Rioters made a brief comment on this: 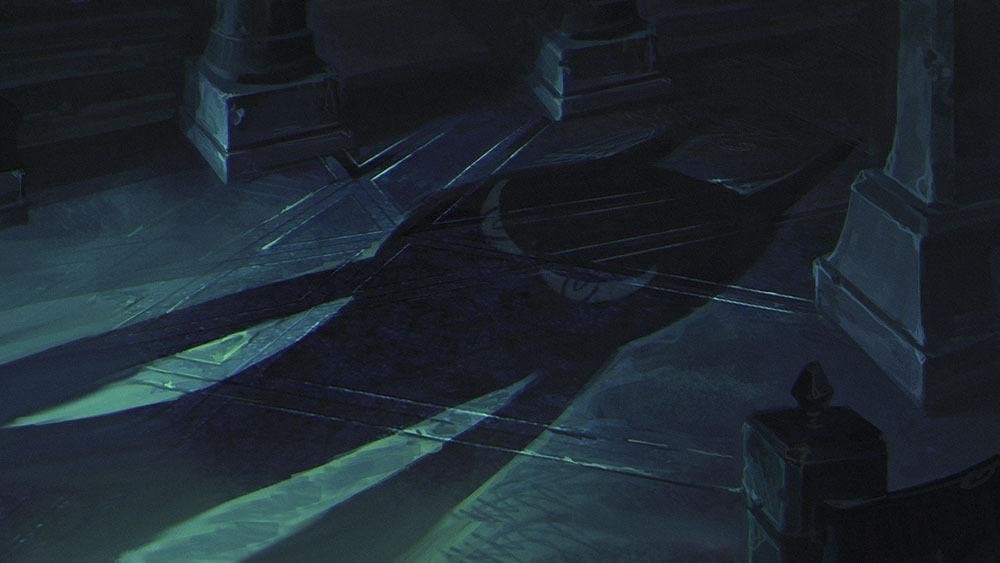 The delay of the Yordle mage won’t affect the Ruined King story Riot has planned for this year, they might even sneak her into a story before her release

Fans of the League of Legends universe will be pleased – usually, such continuation of the plot is associated with interesting stories, comics, or movies. Many players are already wondering what role the aforementioned magician will play in Viego’s story. It remains to wait for more information on this topic.