Skins from the Arkana series will soon be available on the official servers.

Some time ago it was revealed who will get the skin from the Arkana series. Lucian, Xerath, Tahm Kench and Camille.

All skins will soon be available in the in-game store. When exactly?

The premiere of the newest skins

Four new skins are coming to League of Legends soon:

When exactly? According to official information this Thursday, after update 11.10:

The Lucian Arkana, Tahm Kench Arkana, Xerath Arkana, and Camille Arkana skins will be available May 13, 2021.

You can see the appearance of each of them in the game in this article. And this is how their splash art looks like: 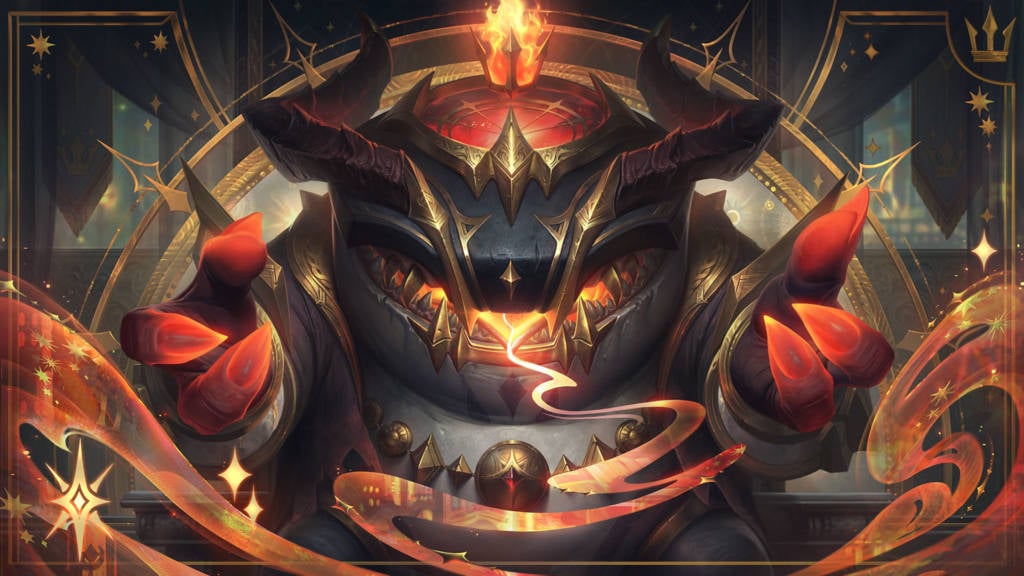 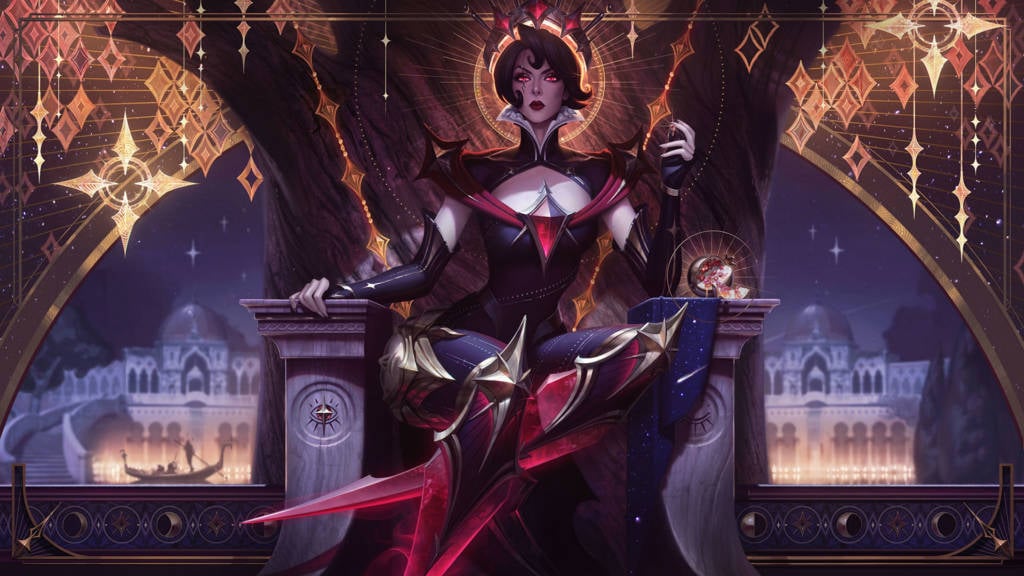 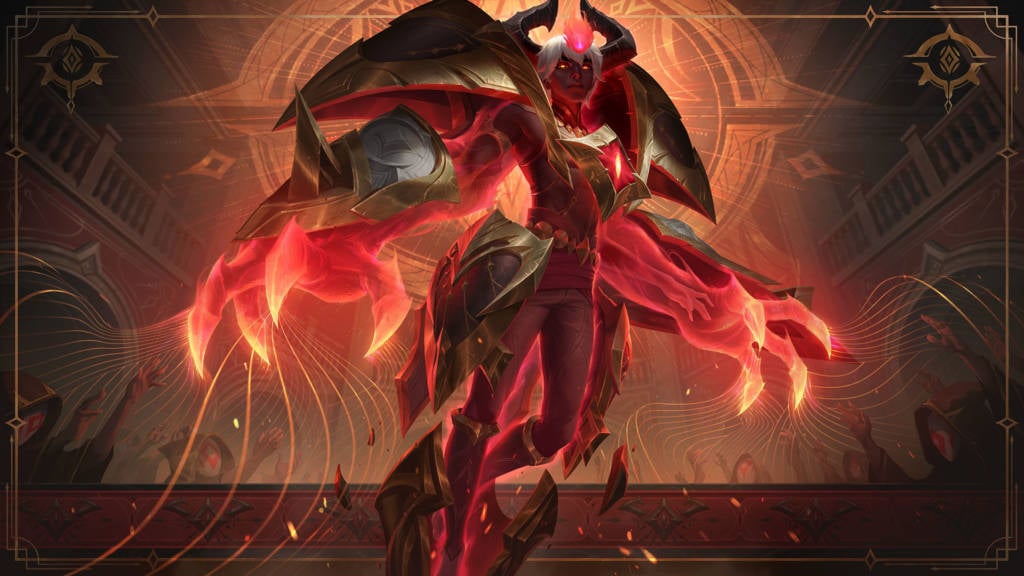 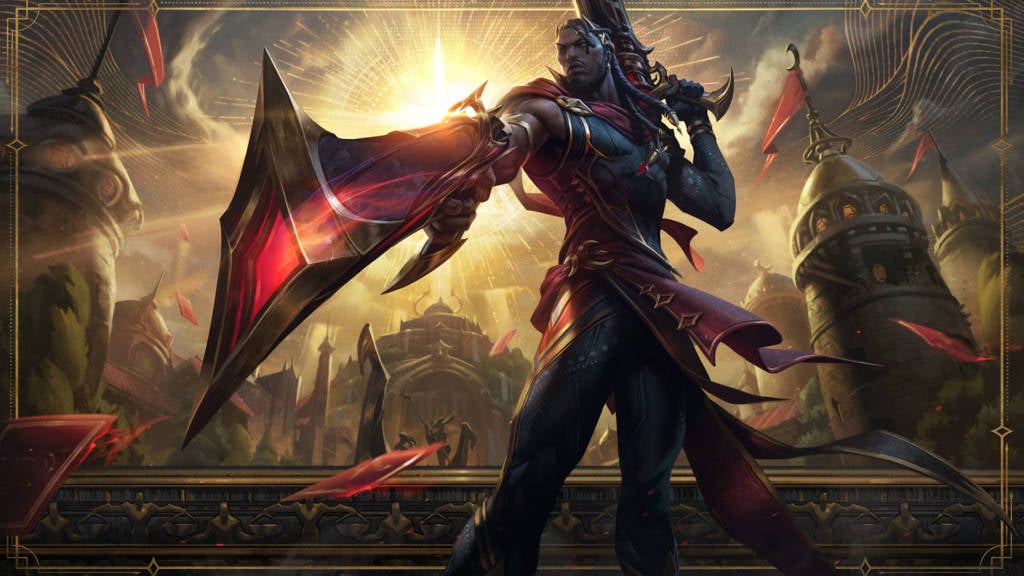