When will Riot decide to officially reveal the new heroine?

The mysterious representative of the Yordles was announced a few months ago. We also know that she was supposed to enter the League world before Akshan, but the advancement of her mechanics meant that the developers had to spend a bit more time on her.

Now, however, there is really little time until her release, and the excitement of players is slowly growing. Some people are excited to see the new mechanics for which the developers have raised the LoL requirements. Others, on the other hand, want to see the gloomy yordle. So when will Vex see the light of day?

One of the Rioters, Ryan “Reav3” Mireles, the main producer of heroes, answered the questions of the players about the premiere of the new mage. It is true that there is no specific date in his speech, but it is already known that the new character is to appear in September.

If all goes to plan, Vex should arrive in September. We are currently working on bringing her power source (or shadow) to the game, so she will be released a little later than the Sentinels of Light event. We hope you have a lot of fun in the meantime getting to know the gloomy yordle that occupies a special place in the hearts of gothic fans <3

(If you missed this, we remind you that Vex is part of the Rise of the Sentinels story that you can find in the client right now!) 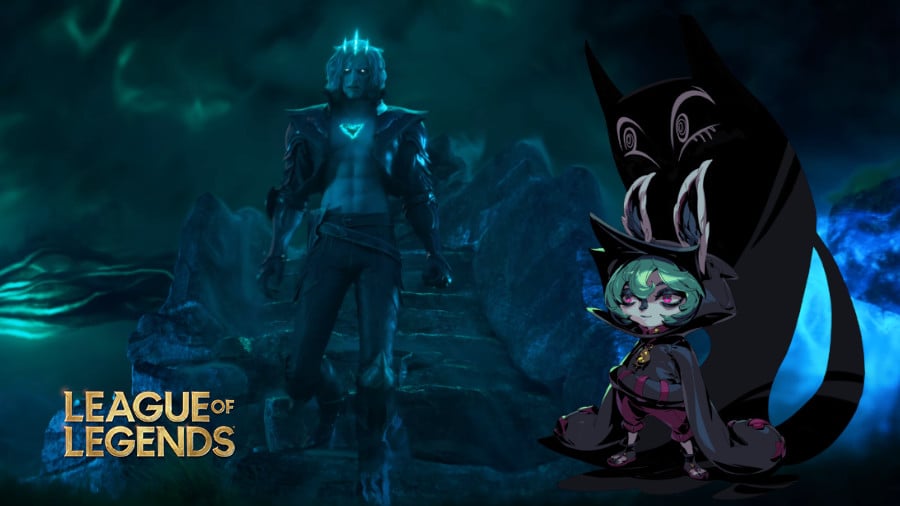 This means that if everything went to plan and we can actually expect her in September, two dates are important here. The first is September 9, here we are unlikely to see the heroine on the official servers, but she may be released on the PBE if the devs want to introduce her later this month, which is September 22 in update 11.19.

At the moment, the exact date is still unknown. However, if work on Vex is going well, developers should soon start announcements.