Have you ever wondered what are the strongest and weakest characters in terms of plot and their general descriptions?

The multitude and variety of League of Legends champions means that they can be compared in many ways. Not only by looking at specific stats in the game, such as the number of games won, banrates, etc. LoL is also a story, a world next to Summoner’s Rift itself.

Thanks to this, in the past there were more or less memic comparisons of character height by “What It Looks Like”. 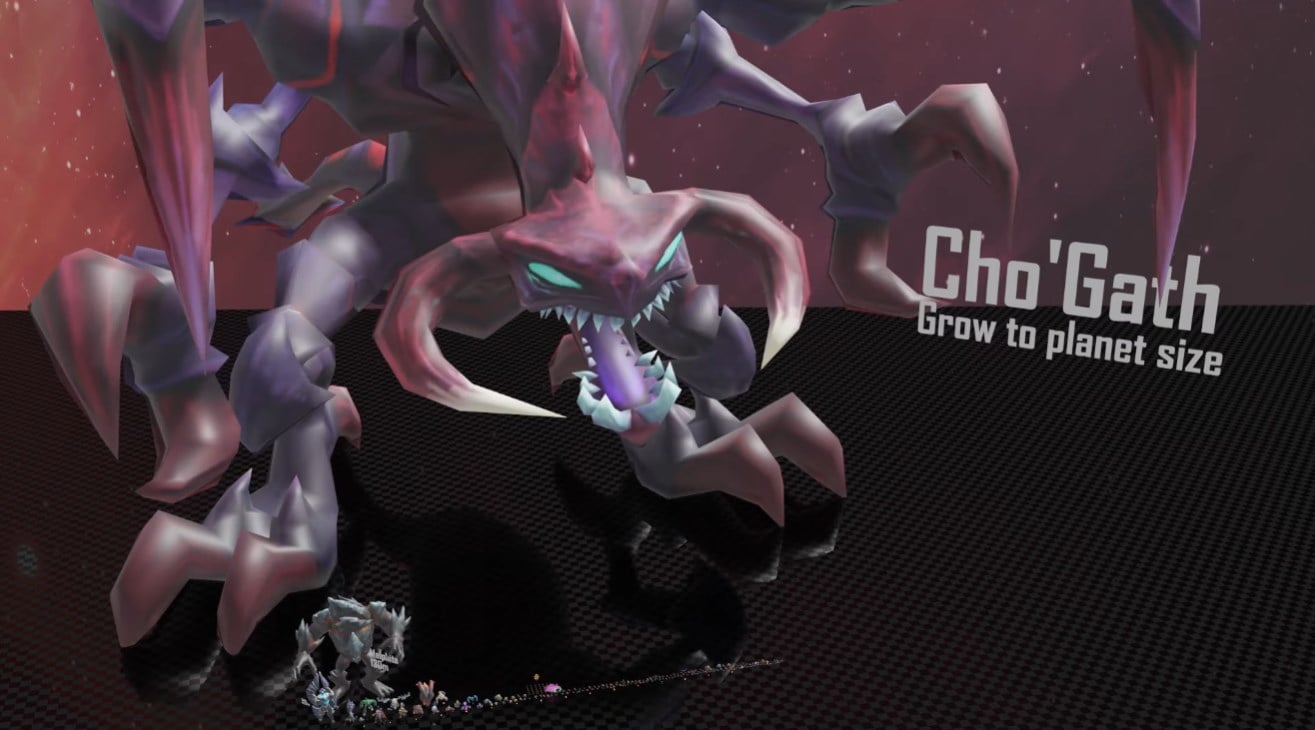 Which characters are the strongest and which are the weakest?

The player created his comparisons taking into account the story descriptions, character stories, but also the response of the community. Now he has also tackled the power of the heroes. It turned out quite funny considering how the most powerful hero in the whole universe is doing.

At first, however, the four weakest characters. The TOP 4 of the worst include: 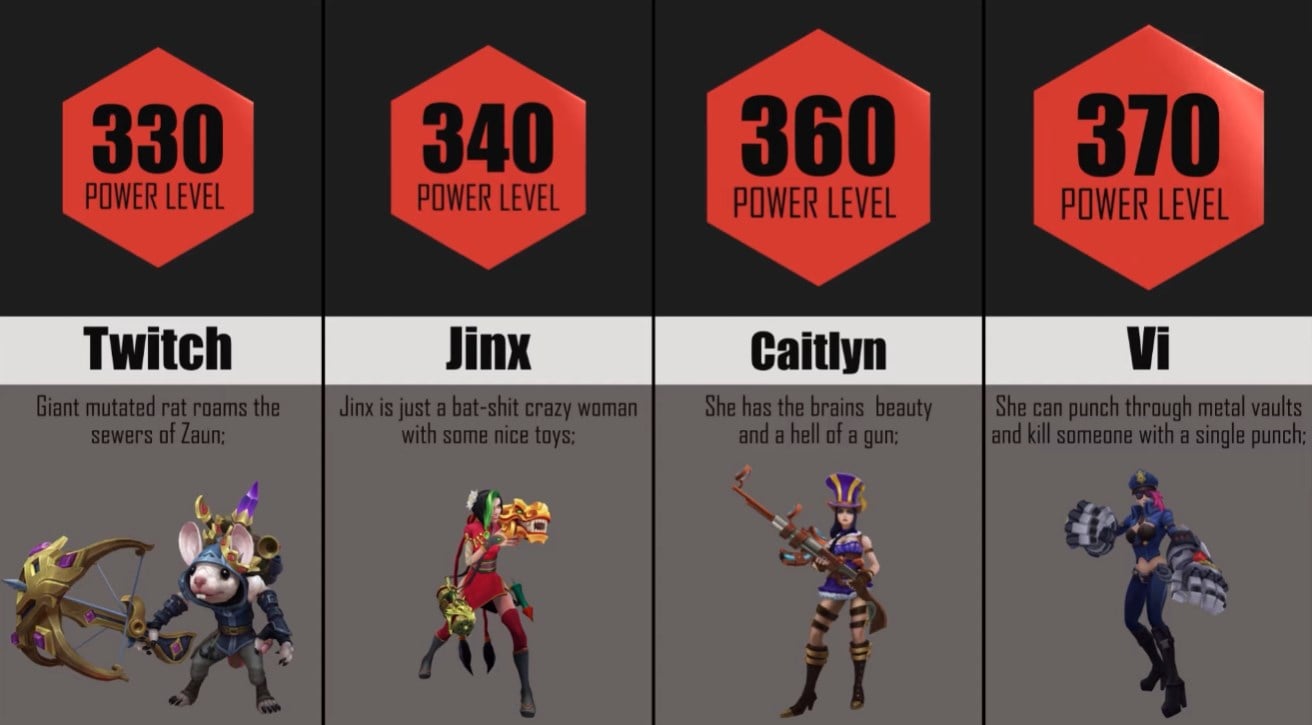 The descriptions themselves are also good. Twitch as a mutant rat, Jinx a crazy toy woman, Caitlyn is a beautiful mind with a big gun, Vi has been described simply as a person who can take an opponent with one blow.

But when it comes to these most powerful characters, Kindred is in fourth place due to her ability to capture souls.

Zoe is third, her absurd skills were of great importance here.

The second is the traversing various dimensions, Bard.

The most powerful hero who should absolutely sweep everyone under the rug is none other than Aurelion Sol. It creates stars, traverses the universe, is practically immortal.

In practice, this very powerful creature is selected in less than 1% of games, its pickrate is exactly 0.6% at all ranks if we only take into account the rankings. This is one of the worst results in the entire League.