Who did the professionals most often picked at the beginning of 2021?

The three major regional tournaments hosted by League of Legends have recently come to an end. This means that it is worth taking a look at the stats of selecting individual characters.

It turns out there are three champions who have either been banned or picked in each region. Who was it?

READ MORE
Something that was removed 5 years ago is probably back to LoL. Only experienced players will know this easter egg

The three most popular champions

The spring season of the LEC, LCK, and LCS has recently ended. Therefore, we can summarize what happened during the games at the highest regional level in Europe, Korea, and North America. It is worth paying attention to the three champions that were most often picked during almost every match.

ALSO – Looks like a League of Legends action movie is about to come. Riot is looking for employees

Thanks to the gol.gg website, we can easily see that the most popular choice was Kai’Sa. Players played with her 323 matches and was present in 83% of them, counting both picks and bans. 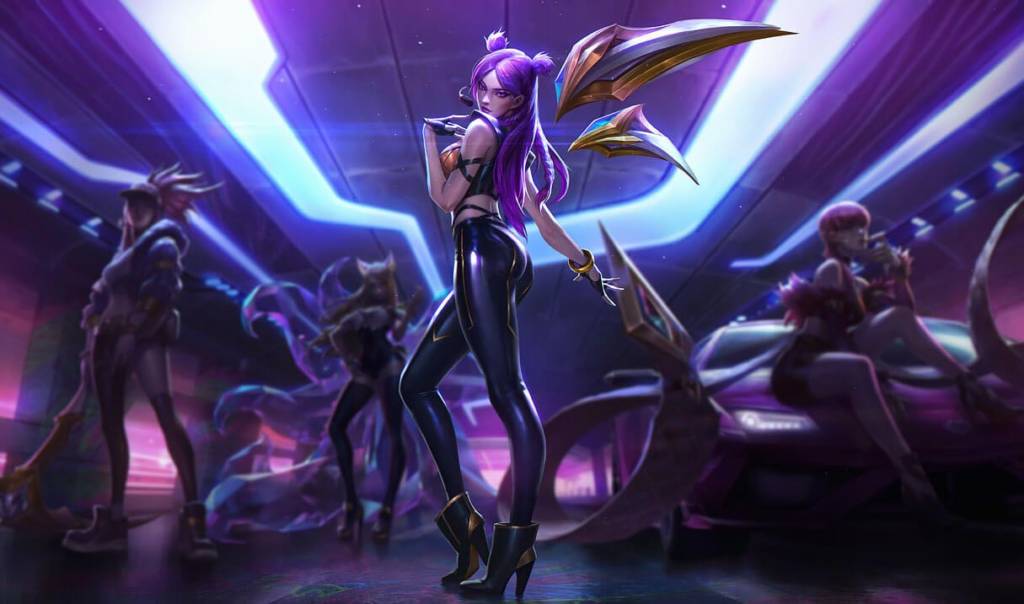 The runner-up was Alistar, rarely seen in the ranked queue. We could see him in 212 games and he was picked or banned on average in 63% of the games. 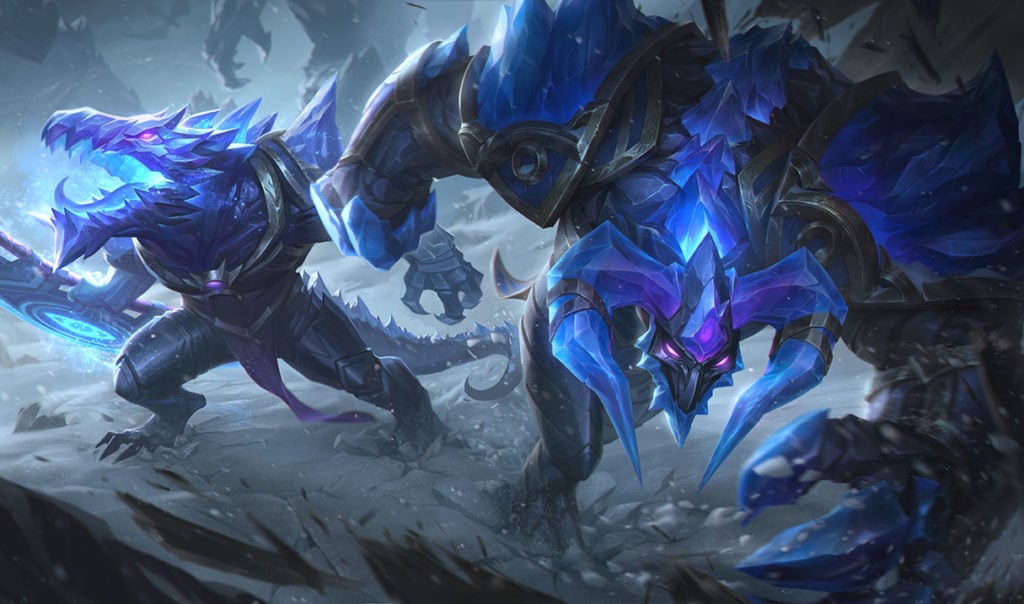 The third place is taken by the relatively new Iron Maiden – Rell, released on December 10, 2020. The latter was picked 210 times and banned in 200 matches, has a 52% win, which is the highest score of all three heroes.

These three rank first in the LCS and LEC elections table. In contrast, there is one heroine in Korea who has outran Rell and has been picked one more time. It is a Syndra that has played 83 games in total, almost twice as many as in Europe and North America combined.