It turns out that one of the queues in LoL is much more popular than the others. Which?

Currently, League of Legends players can choose from several queues and modes. Apart from ARAM or rotating modes, which do not represent standard Summoner’s Rift gameplay, fans of classic LoL can choose between Blind Pick, Draft, and Ranked.

Which of the three queues is the most popular and is played by the most people every day?

READ MORE
Why is the Seraphine’s special ability so loud? Riot answers questions from LoL players

The difference between a Blind Pick and a Draft is rather known to everyone who has been playing LoL for longer. According to many, the main advantage of the draft is the possibility of banning unwanted champions, but also the fact that you can adapt to the opposing team, e.g. by selecting characters that counter them. It is not possible in the blind pick, and there are also situations where the line is a so-called mirror – that is, you play against the same character that you chose. 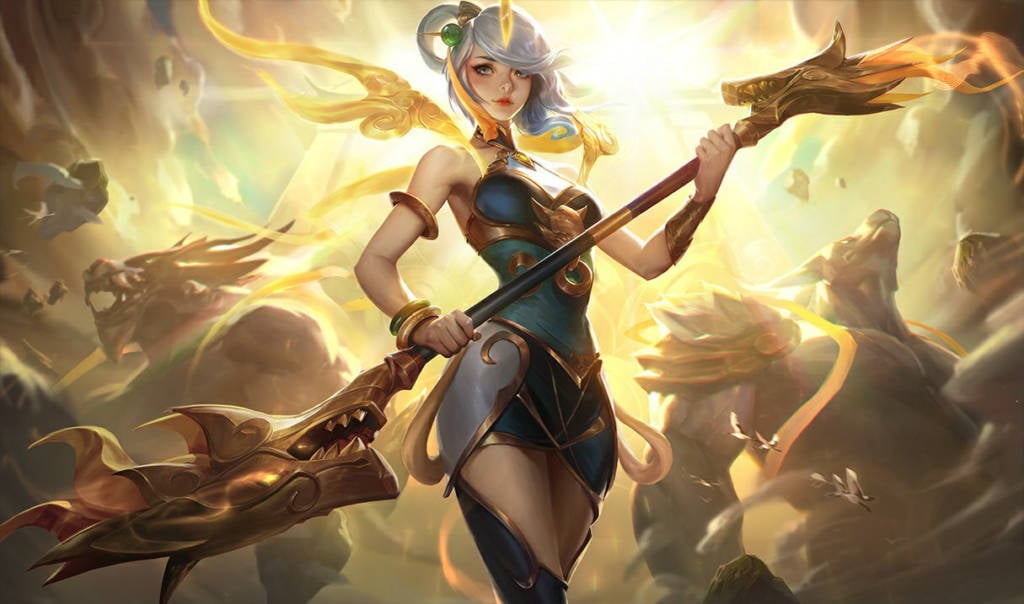 ALSO – What skills did Vi have at the design stage? The LoL designer reveals some secrets

Drafts are much more like rankeds, which makes them a great place to practice for many. Nevertheless, it turns out that neither drafts nor ranked queues are the most popular choices of the community.

According to one of the latest information – the most popular queue is the aforementioned blind. A Twitter user by the name of Spideraxe says:

I think it might come as a surprise to some people but blind pick is actually the most popular queue in League. In some regions like Korea, ranked does overtake it but blind normals is still most popular overall